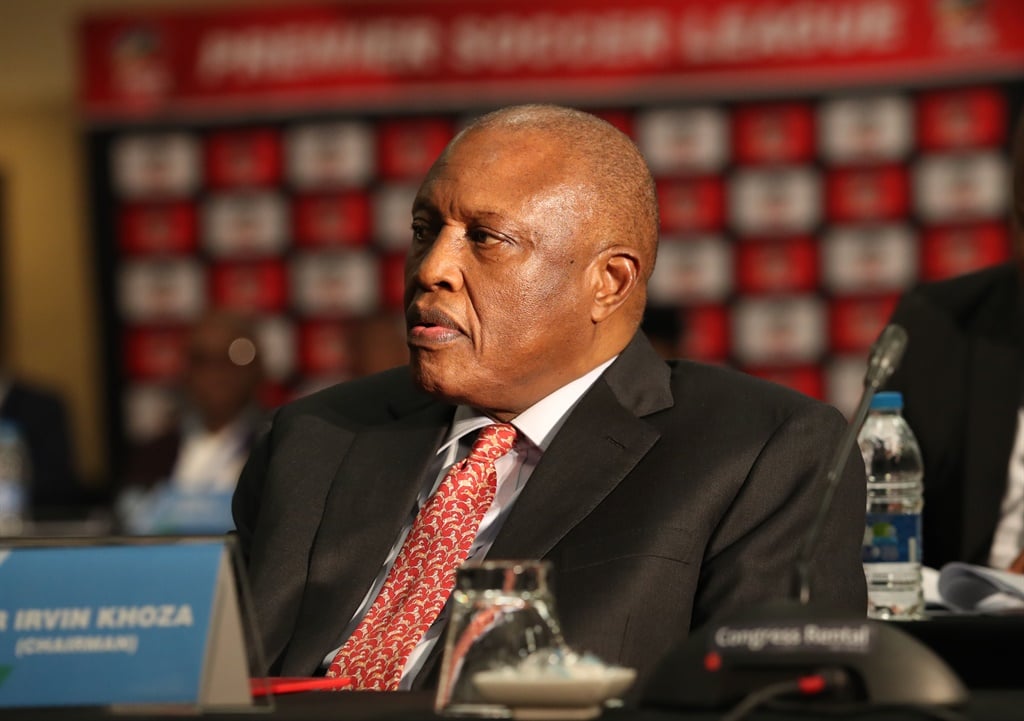 The Premier Soccer League (PSL) has learnt with shock and sadness about the news of the passing of Ausi Mantwa Khoza, the wife of the PSL Chairman, Irvin Khoza on Friday.

The PSL conveys heartfelt condolences to our chairman, Dr Khoza and his family during this difficult moment, the league said in a statement.

The League will observe a moment of silence ahead of this weekend’s Absa Premiership, GladAfrica Championship and Multichoice Diski Challenge fixtures.

According to the Daily Sun, Mrs Khoza passed away after a short illness on Friday.

Earlier this week, Orlando Pirates chairperson Khoza told IOL that he has no intention of retiring anytime soon.

Khoza has been involved with Pirates since 1980, initially joining as a secretary before becoming owner in 1991.

Orlando Pirates are scheduled to take on Highlands Park in their Absa Premiership clash at the Orlando Stadium on Saturday. - Sports24

We live in a world where facts and fiction get blurred
In times of uncertainty you need journalism you can trust. For only R75 per month, you have access to a world of in-depth analyses, investigative journalism, top opinions and a range of features. Journalism strengthens democracy. Invest in the future today.
Subscribe to News24
Related Links
Seeking closer unity: Khoza and Jordaan reflect on a decade at PSL, Safa
A sense of déjà vu as Pirates announce new coach
What the PSL/union bargaining agreement means for SA football
Next on City Press
Patrice Motsepe reveals his 10-point plan to transform CAF

Read more on:
orlando piratesirvin khoza
Podcasts
Podcast | How to select the right exchange traded funds in this crazy market