Race for the Champions League top four begins this week 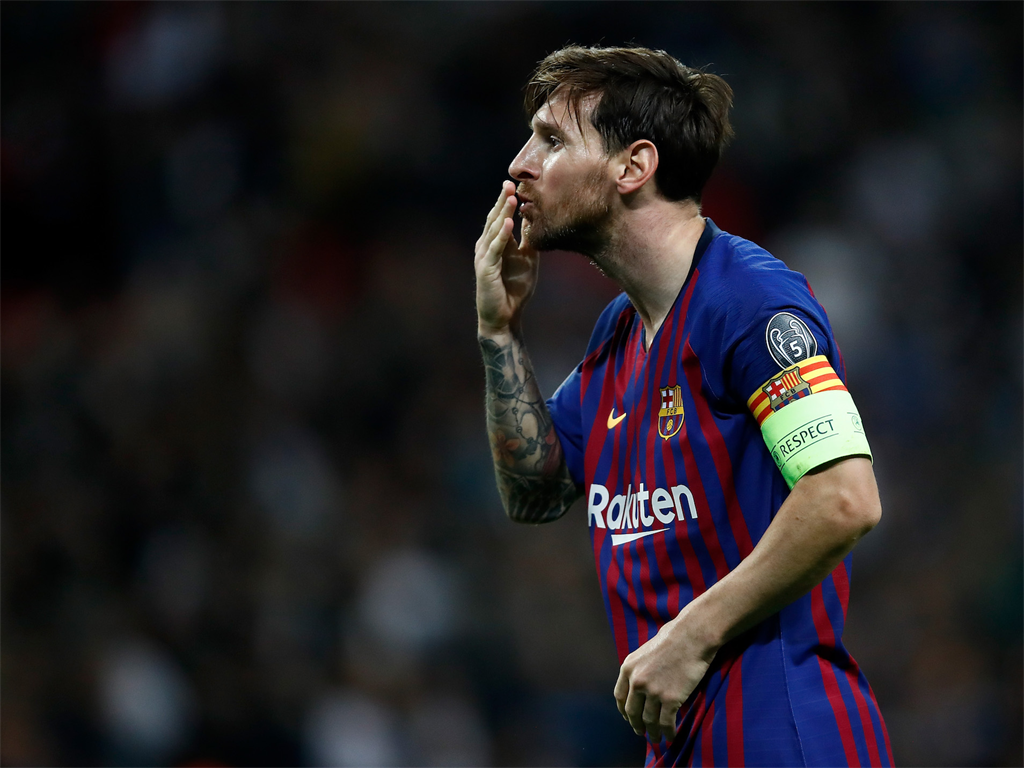 As it stands, three out of the eight teams still vying for Europe’s top club crown will not gain direct entry into next season’s Champions League group stages. Manchester United, Ajax Amsterdam and FC Porto will go into the quarterfinals not knowing that a loss at this stage could mean a season without European football.

Juventus, on the other hand, have already secured their place in next season’s spectacle by securing a top-two finish in their domestic league by the end of last month.

Among the ties for this week, only one fixture will not feature a previous trophy-winner when Tottenham Hotspur welcome Manchester City in the all-English clash. It is also the first time the English teams will clash in the European competition.

Spurs have been slipping in recent weeks in the Premier League, capturing only four points in six games, with their stronghold on position three looking precarious with every game.

City, on the other hand, have been playing musical chairs with Liverpool for the top spot and are on a 13-game winning streak.

But in the Champions League, both teams have performed with aplomb – only losing games last year in September and October. City will be looking at Sergio Agüero, Leroy Sané and the purple patch of Raheem Sterling to record the first European defeat at Spurs’ new home. Spurs faithful will have their eyes on Harry Kane, who has five goals this season.

The other game in England on Tuesday evening sees Liverpool take on Porto at Anfield. This is the second clash in a row between the teams in two seasons, with the Reds taking a 5-0 victory last season.

The last time Porto reached the semifinals, it was the year they won the title in 2004 under José Mourinho. But Jürgen Klopp’s team is under pressure in the league and they have set their focus on the Champions League as their only cup competition this season after crashing spectacularly out of the FA Cup.

Their firepower upfront has deadly potential with Sadio Mané, Mohamed Salah and Roberto Firmino. However, Salah hasn’t scored since the beginning of February and whispers of a one-season wonder have started spreading.

For Porto, Moussa Marega has scored or assisted in every game this season in the Champions League – they have lost only five games with Iker Casillas in goal. The Dragons will look at these two superstars for inspiration.

In the true champions clash on Wednesday, Juventus and Barcelona will not want to repeat their Round of 16 first-leg performances in which neither team scored. The Old Lady travel to Amsterdam, while the Catalan team travels to Old Trafford.

Ajax have not made it to the last four since 1997, when they were beaten by Juventus.

In fact, since 1974, Ajax have not won against the Italian side in nine meetings. Ajax has been on a phenomenal run this season with a squad that barely averages above the age of 24 and, should they make it all the way to the final, will have played 19 matches – a new Champions League record after they came through the qualifiers last year.

The team also has the most wins this season and has also scored the most goals.

Juventus have Cristiano Ronaldo, and if social media is to be believed, that’s all they need.

After United’s turnaround since Ole Gunnar Solskjær took over in December, the party came to a crashing halt after they were kicked out of the FA Cup and lost a crucial league game, both to Wolves.

Barcelona will be looking to capitalise on this dip in form, especially Lionel Messi, who needs just one more goal to go the top of the golden boot list.

The one worrying factor for Barcelona is that they’ve lost the two knockout games they’ve played against United, despite winning the past two European matches against them – both of which were finals.