SA Rugby to get paid for Rugby Championship no-show? 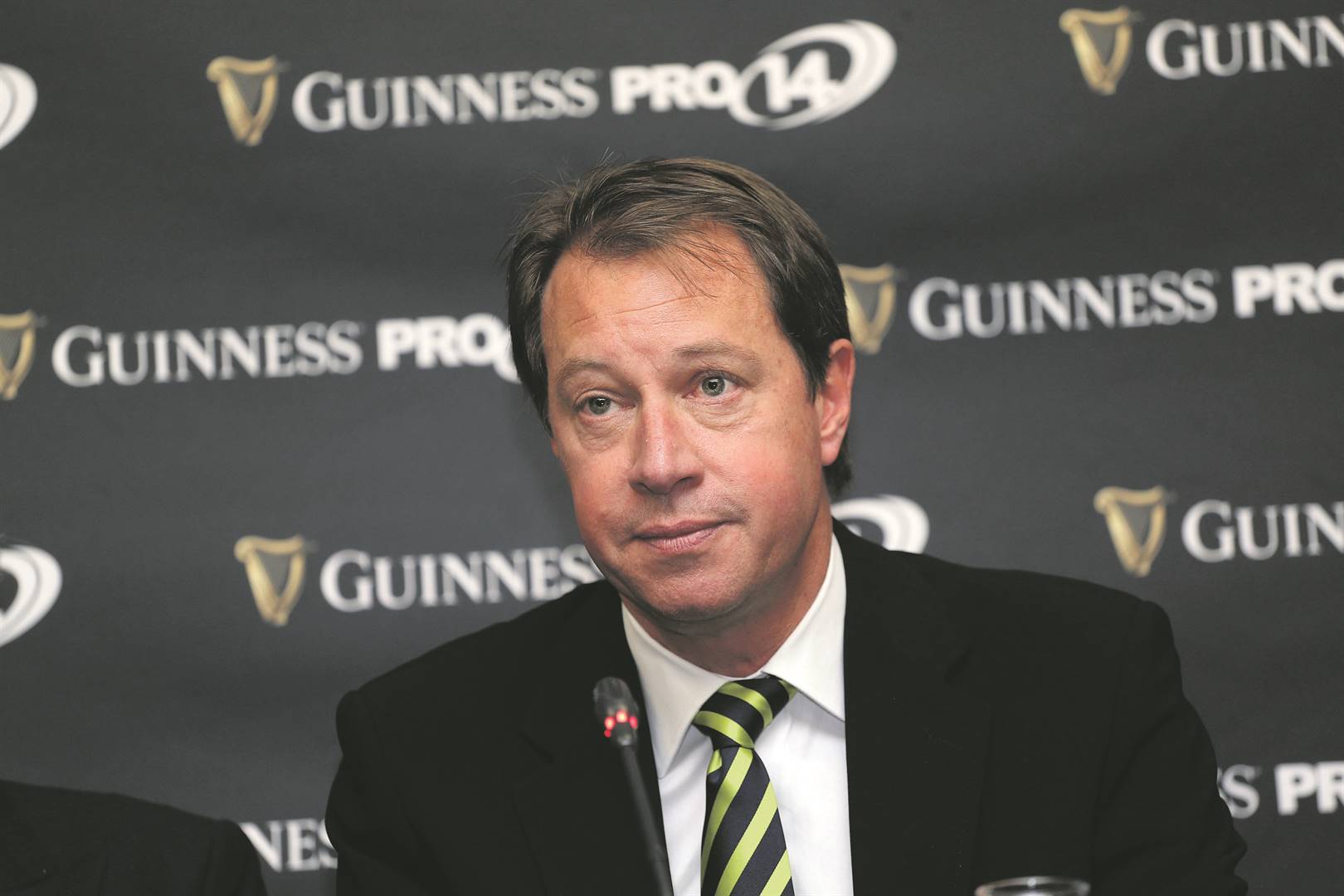 After much speculation on whether they would make a late entry into the tournament or skip it altogether, SA Rugby finally made the call that the Boks would not defend the title they won en route to becoming the world champions last year.

Support independent journalism
Get 14 days free to read all our investigative and in-depth journalism. Thereafter you will be billed R75 per month. You can cancel anytime and if you cancel within 14 days you won't be billed.
Subscribe
Already a subscriber? Sign in
Next on City Press
Young local tennis stars heading to the French Open