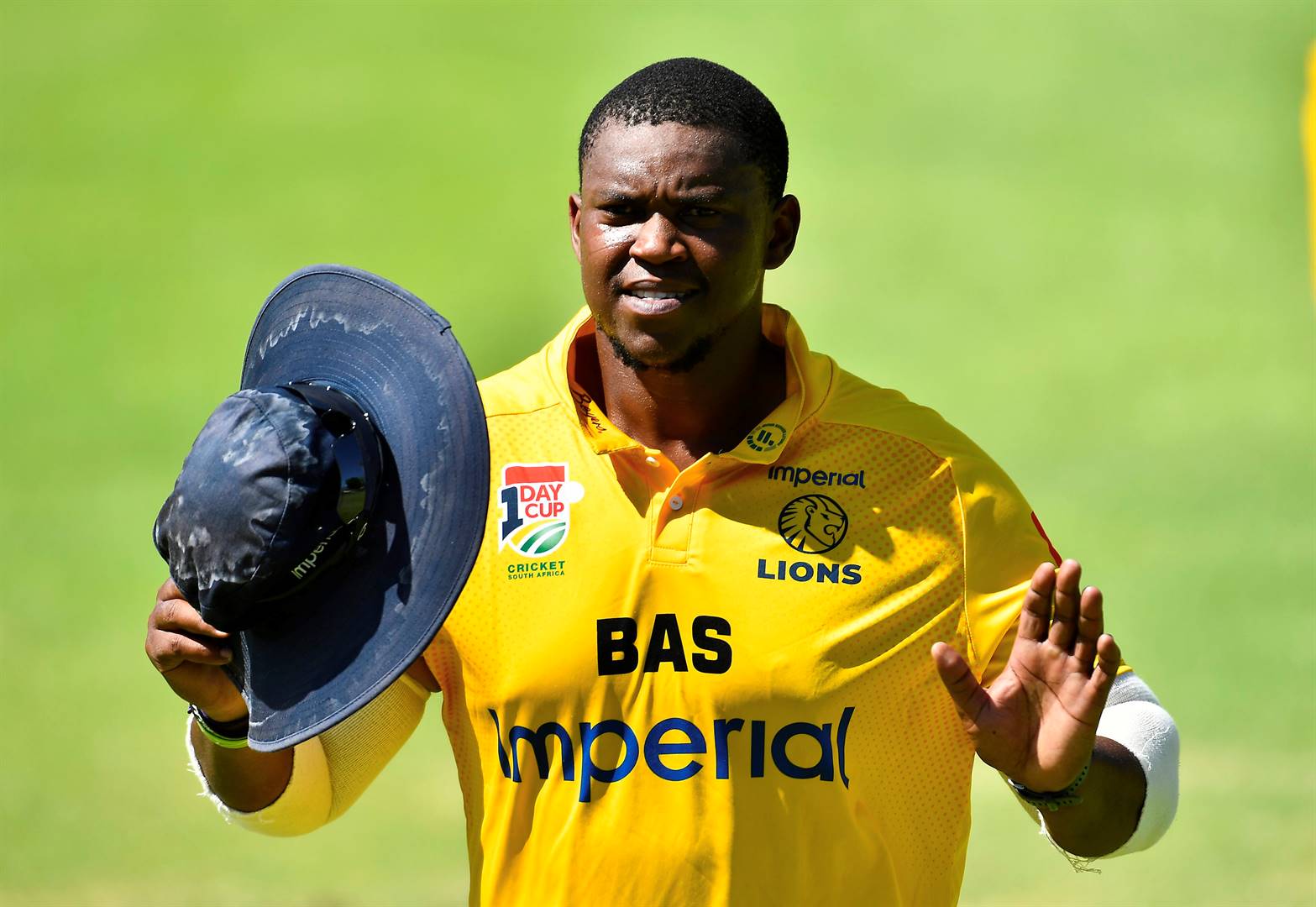 Sunrisers Eastern Cape bowling coach Dale Steyn says he has always rated Sisanda Magala highly and relishes the opportunity to work with the all-rounder at the inaugural SA20 in January and February next year.

“I’ve been a big fan of Magala for a long time,” the legendary Proteas fast bowler said at the SA20 auction in Cape Town this week, where his franchise, the Sunrisers, were one of the biggest spenders.

The Sunrisers splashed R5.4 million on the 31-year-old Magala.

We had a discussion (during the auction) between him and someone else, but Magala is somebody who has been on my radar for a long time. Since my playing days, I have been playing with him and pushing for him.

Magala is one of the best death bowlers and power hitters in South Africa.

Steyn added the Sunrisers, who will be based in Gqeberha and play their home matches at St George’s Park, went into the auction with the intention to buy as many Eastern Cape-born players as they possibly could.

The Sunrisers made South Africa’s young cricket superstar Tristan Stubbs the most expensive buy of the inaugural SA20 auction as they paid an eye-popping R9.2 million for the highly rated 22-year-old rising Proteas star.

READ: SA20 inaugural auction a success: Stubbs the most expensive buy at R9.2m

The Sunrisers splashed a further R6.1 million for Marco Jansen and R2.3 million for Jon-Jon Smuts. At the auction, they spent R22.9 million just on Stubbs, Jansen, Magala and Smuts.

Magala and Smuts are local boys who were born in Gqeberha and Makhanda, respectively.

“We focused on local players, and we are very happy about that,” said Steyn.

The Sunrisers are one of the six franchise teams who will compete in South Africa’s new flagship global T20 tournament.

All six franchises own franchise teams in the IPL.

The Sunrisers have eight South African players in their squad of 17 and the team will be captained by Pretoria-born Proteas star batter Aiden Markram.

The one player we really wanted was Jon-Jon Smuts, who had captained that part of the world (St George’s Park) for a long time before and played a lot of cricket there. We’re happy with our signings. We got most of the guys we wanted. It was an interesting auction and quite fun.

The only weak point for the Sunrisers, however, is that their team makeup is bowler-heavy, with Stubbs, Markram, Magala and Smuts the only real power hitters.