SA’s ERC sides confirmed, but no deal yet 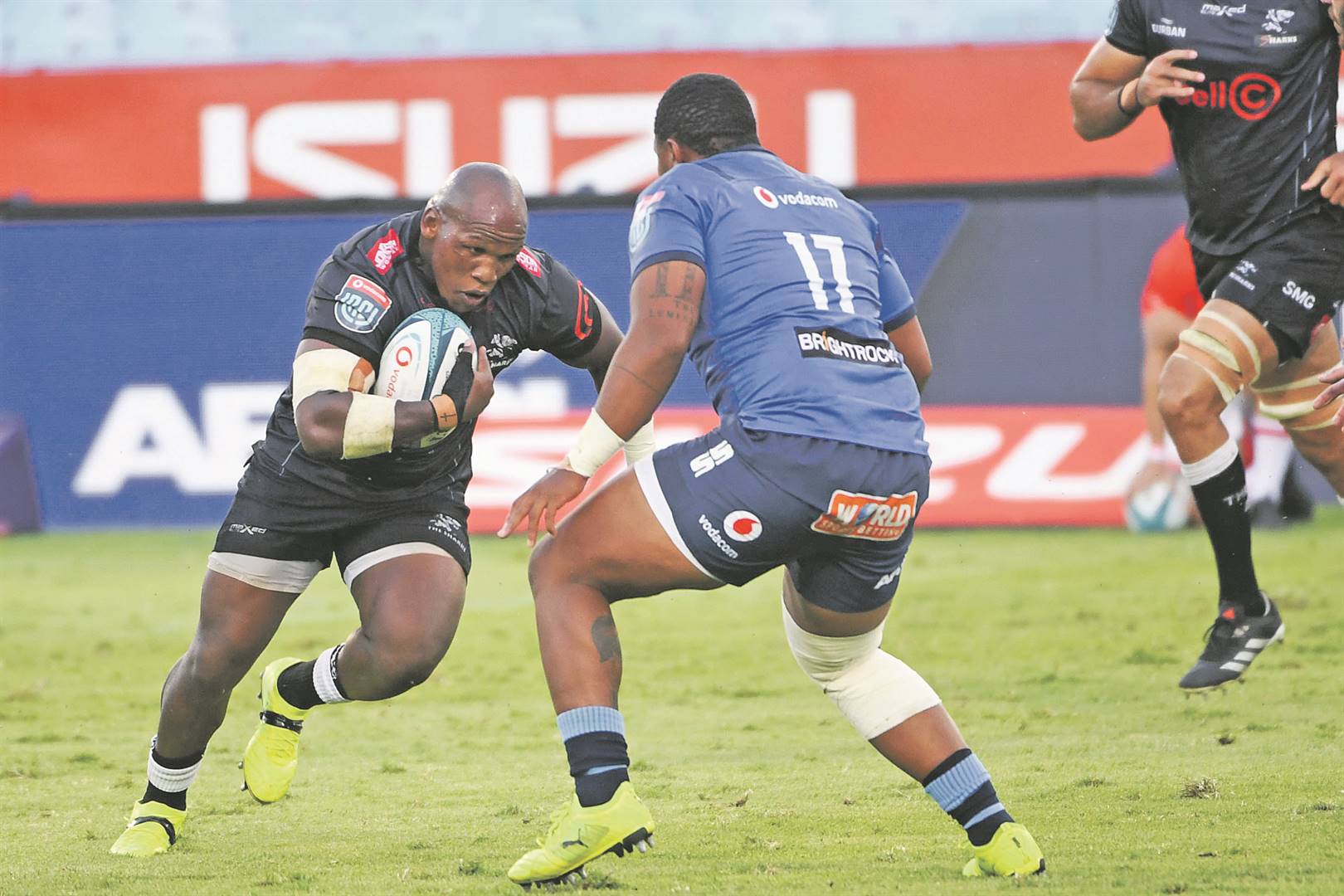 Flag bearers Hooker Bongi Mbonambi’s Sharks, seen here in a URC clash against the Bulls, have qualified for the European Rugby Championship, but the deal has not been signed Photo: Lee Warren / Gallo Images

The celebrations may have been in full swing since three of South Africa’s United Rugby Championship (URC) teams qualified for the European Rugby Championship (ERC), but the public may have to put the cork back in the champagne bottle until their participation is actually confirmed.

That the Sharks, the Stormers and the Bulls – placed third, fourth and sixth with a round remaining before the play-offs – have legitimately qualified for rugby’s version of the Uefa Champions League is indisputable, but City Press has learnt that the contract has not been signed yet.

Read this for free
Get 14 days free to read all our investigative and in-depth journalism. Thereafter you will be billed R75 per month. You can cancel anytime and if you cancel within 14 days you won't be billed.
Try FREE for 14 days
Already a subscriber? Sign in
Next on City Press
Safa to establish a new junior national team