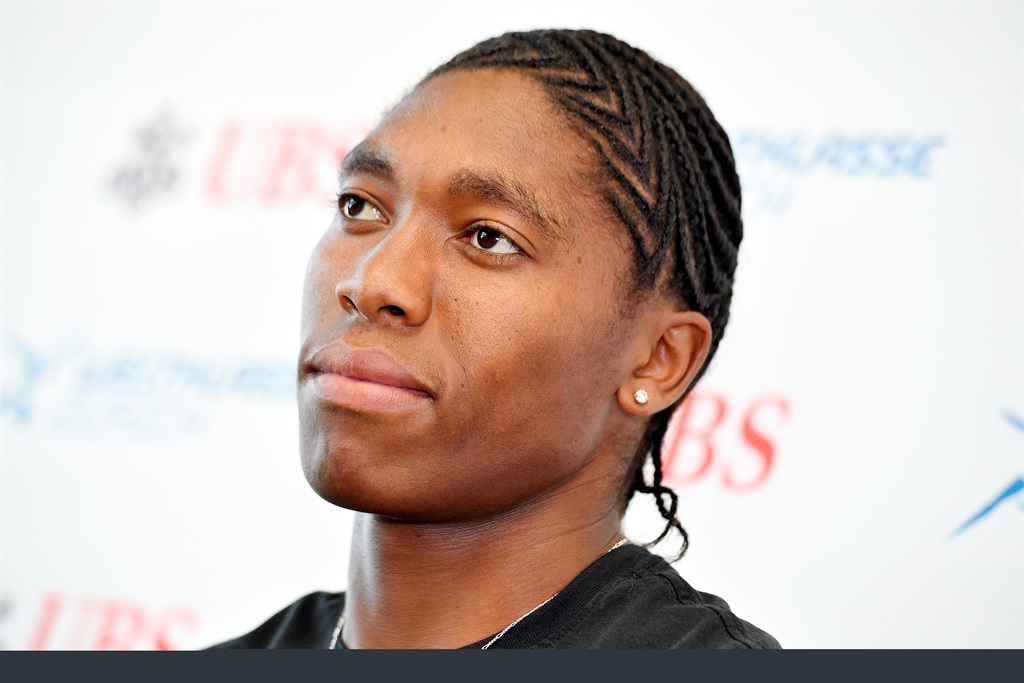 With just a few hours before the International Association of Athletic’s Federation (IAAF) Diamond League final takes off at Zurich’s Stadion Litzegrund this evening, the starting lists have been confirmed.

South Africa will be represented by eight athletes across seven disciplines tonight.

Olympic gold medallist Caster Semenya and Luvo Manyonga will be defending their Diamond trophy in the 800m and long jump events, respectively.

Here are the starting times for tonights events:

The 27-year-old will contest the 800m final in Zürich, Switzerland, on Thursday, the event in which she is the defending champion after first claiming the title of the two-lapper in 2016.

Should she win, she will equal Eunice Jepkoech Sum’s record of three Diamond titles. The Kenyan managed her hat-trick between 2013 and 2015.

Manyonga, meanwhile, will be eager to prove he is still the best in the Long Jump on the international circuit.

Even though his Cuban rival Juan Miguel Echevarria is not in the start lists, Manyonga will line up against compatriot Ruswahl Samaai, who edged him out to retain the African title in Asaba, Nigeria earlier this month, and promising an exciting battle on the cards.

We live in a world where facts and fiction get blurred
In times of uncertainty you need journalism you can trust. For only R75 per month, you have access to a world of in-depth analyses, investigative journalism, top opinions and a range of features. Journalism strengthens democracy. Invest in the future today.
Subscribe to News24
Related Links
Local athletes ready to battle it out at IAAF finals in Zurich
Editorial: Why Semenya is sure IAAF doesn’t like her
SA rallies behind Caster Semenya as IAAF passes rules which could end her career
Next on City Press
Sponsored | #TasteTheAction with Cadbury and five legendary English football clubs Read more on:
luvo manyongacaster ­semen­yaiaaf
Podcasts
Podcast | How to pay off your home and car