Siphiwe Tshabalala insists he is not retired Former Kaizer Chiefs and Bafana Bafana star midfielder Siphiwe Tshabalala has insisted he has not retired and revealed he has this week turned down an opportunity to go back to Europe.

Yeah, I’m not yet retired. I’m still an active soccer player. On Monday, someone sent me a text about an opportunity to play abroad but I didn’t entertain it. I think I want to focus more on home and there is a lot that I need to achieve here at home. I’ll continue searching [for a club here at home].

Tshabalala was speaking at the media launch and draw of the 19th edition of the annual Discovery Walter Sisulu Soccer Challenge in Sandton on Wednesday.

The township tournament, which will feature 32 men’s and women’s teams split into four-team groups of eight including age group teams, will be played on a round-robin basis at Shapa Soweto from December 1 to 23.

Scores of participants, young and old, will compete, and registrations close on November 30.

Entries for the men’s category are closed, but there are still some spaces open for the Under-17 and women’s categories.

READ: Siphiwe Tshabalala: ‘That goal was bigger than me’

Tshabalala is the patron of the popular tournament, which was established in 2002 as an initiative to encourage participation in sports, football in particular.

After impressing in the inaugural tournament as a teenager, he caught the attention of Chiefs, who roped him into their academy.

Tshabalala was rejected by former Chiefs coach Paul Dolezar and the player left to join Alexandra United in the 2003/04 season.

He moved to Free State Stars the following season where he was a star from 2004 to January of 2007 when he returned to Chiefs as a first-team player.

From 2017 to 2018, when he made his first overseas move, joining Turkish club BB Erzurumspor as a 33-year-old, Tshabalala was part of the core that carried Chiefs on its shoulders for 11 years.

He spent just a season in Turkey and returned home to join AmaZulu, where he made a couple of appearances during the 2020/21 season. His last game was in October 2020 for AmaZulu. 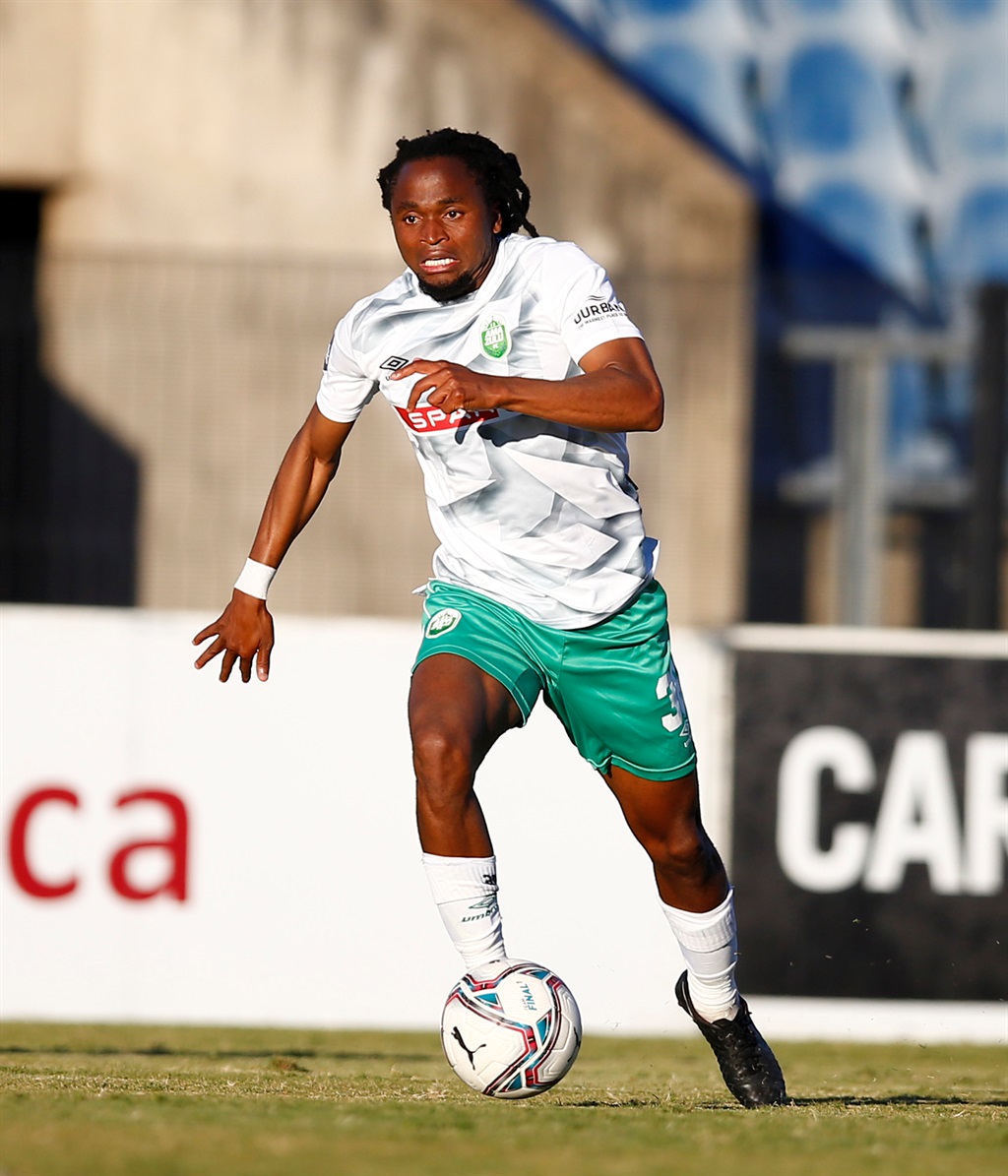 This year’s launch coincided with the ongoing World Cup in Qatar, a tournament that made the dreadlocked left-footed player earn a global status.

Tshabalala has had a glittering club and national team career, including playing in the 2010 World Cup on home soil in the same year as he was named South Africa’s footballer of the season, winning two DStv Premiership titles with Chiefs, one Telkom Knockout trophy and one MTN8 title.

Tshabalala, who has scored 12 goals in 90 appearances for Bafana from 2006 to 2017, etched his name into the history books after scoring the opening goal of the first World Cup tournament on African soil against Mexico in 2010.

The World Cup always brings good memories for obvious reasons. It is the biggest of them all. It’s the pinnacle of all sports and every footballer’s dream to play in the World Cup.

It all began at the Sisulu Challenge.

Tshabalala believes his successful story and career can inspire many aspiring professional footballers to believe that they too can make it big.

You can imagine a boy from the dusty streets of Phiri in Soweto who had a dream of playing football professionally at the highest level. He finally realises his dream of playing in a World Cup at home.

"On the other hand, it will make the youngsters believe that their dreams too can one day be achieved. They must continue to dream," said the Tshabalala, who attended Seanamarena Secondary School in Phiri, Soweto.