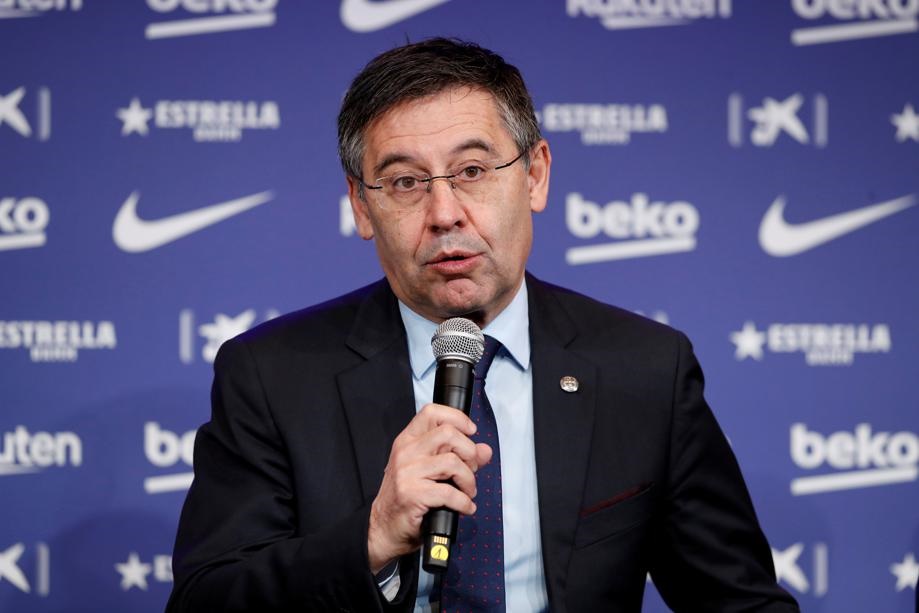 Spanish La Liga champions Barcelona were thrown into turmoil on Friday after six directors of the club’s board resigned and criticised the handling of a social media scandal and the financial implications of the Covid-19 coronavirus crisis.

Two of the club’s four vice-presidents, Emili Rousaud and Enrique Tombas, were among those who quit. They were joined by directors Silvio Elias, Josep Pont, Jordi Calsamiglia and Maria Teixidor.

The Guardian on Friday reported that the board of directors, in a collective letter, cited their inability to change the way the club was being managed and called for presidential elections at the earliest opportunity.

Bartomeu can continue in the presidency because the number of those resigning is below 50% of the board.

On Tuesday, Barcelona president Josep Bartomeu tried to encourage the two vice-presidents to resign as he sought to move against those who criticised his handling of the club, but he had not expected them to be joined by Calsamiglia and Teixidor, the secretary of the board.

A letter signed by the six on Thursday was published by the newspaper La Vanguardia, while Teixidor informed Bartomeu of the decision by telephone.

Rousaud was appointed as vice-president only January as Bartomeu sought to put a succession plan into place.

Bartomeu is not obliged to call elections until next year, when he will not be able to stand, but some board members – including those who have resigned – had asked him to bring that date forward.

According to the club’s statutes, Bartomeu can continue in the presidency because the number of those resigning is below 50% of the board.

Those statutes also say that there must be at least 14 board members, and the six resignations have reduced that number to 13. It is possible that there will be further resignations as the crisis deepens.

– Reuters and The Guardian

We live in a world where facts and fiction get blurred
In times of uncertainty you need journalism you can trust. For only R75 per month, you have access to a world of in-depth analyses, investigative journalism, top opinions and a range of features. Journalism strengthens democracy. Invest in the future today.
Subscribe to News24
Related Links
Barcelona make billions as Arsenal, United sink
A troubled relationship played out in El Clásico
Dortmund under pressure against Barcelona
Next on City Press
Tyson hoping for a fresh start in Pirates’ new look