Stumped or not out? CSA tries to resolve internal chaos 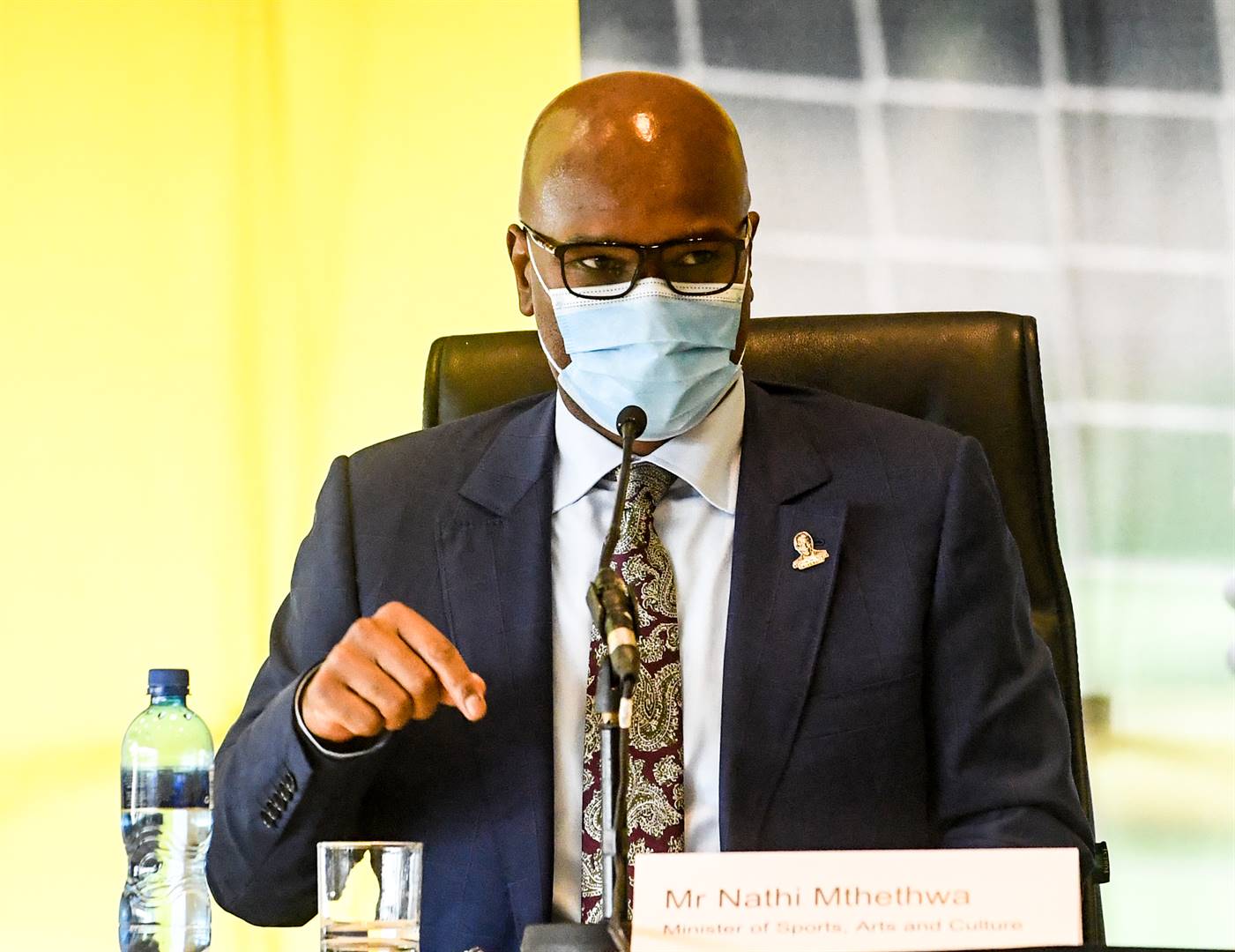 On Thursday night, Sport, Arts and Culture Minister Nathi Mthethwa stepped into the fray. He “de-recognised” the CSA and stopped its – meagre – funding. Picture: Gallo Images

After a chaotic week for cricket, Cricket SA’s (CSA’s) Members’ Council agreed yesterday afternoon to meet the interim board at the earliest opportunity in an attempt to resolve the crisis. This might be as soon as today, should the interim board be able to do so.

The Members’ Council’s decision to parley is the only good news in what has been a turbulent period for the sport.

On Thursday night, Sport, Arts and Culture Minister Nathi Mthethwa stepped into the fray. He “de-recognised” the CSA and stopped its – meagre – funding.

The players are anxious about their future, according to SA Players’ Association CEO Andrew Breetzke, and operational staff at CSA headquarters are frustrated about serving two masters.

They recently expressed their dismay in a strongly worded letter in which they “implored” the minister to reconsider his position.

Yesterday afternoon’s Members’ Council meeting was preceded by a secret online meeting on Friday night between five provincial presidents and all six members of the interim board.

The meeting, an attempt to get the interim board’s reform initiative back on track, identified six points of concern in the new memorandum of incorporation worthy of discussion. These included who should represent CSA at the International Cricket Council (ICC) and whether the magic number of a new 13-person board couldn’t be increased by one – the extra member being from the current Members’ Council.

“With goodwill, we can get these six sticking points over the line,” said a source.

The existence of the meeting suggests a faultline running down the middle of the Members’ Council, with the six who voted in favour of change at last Saturday’s special general meeting standing on one side and the five who voted against it standing opposite.

Those five include CSA’s acting president Rihan Richards and his chief lieutenant, Eastern Province’s Donovan May. Mthethwa referred to this group in Thursday night’s letter to stakeholders as an “intractable and irrational minority”.

Court action against the minister is a non-starter
Source

With the possible exception of Siko, all voted in favour of constitutional amendments at the special general meeting.

City Press understands that the matter of taking Mthethwa to court was also discussed at Friday night’s secret meeting.

“The problem there is that if they do that, the Members’ Council will have to ask CSA to fund their legal expenses,” said a source close to the action. “They, in turn, will need to approach the interim board to approve that expenditure, which it won’t do. Court action against the minister is a non-starter.”

Mthethwa’s letter was well-timed, according to insiders. While warning of his intention to “de-recognise” CSA in the letter, this needs to be gazetted in the weekly government gazette first.

The next gazette is published on Friday, giving the interim board and the Members’ Council until then to sort out the mess once and for all.

Should the interim board and Members’ Council meet today, there is a mechanism for them debating the six outstanding constitutional points and reaching a compromise.

“Section 60 of the Companies Act allows for round-robin voting on constitutional amendments,” said an insider, “so we could theoretically put this to bed pretty quickly.”