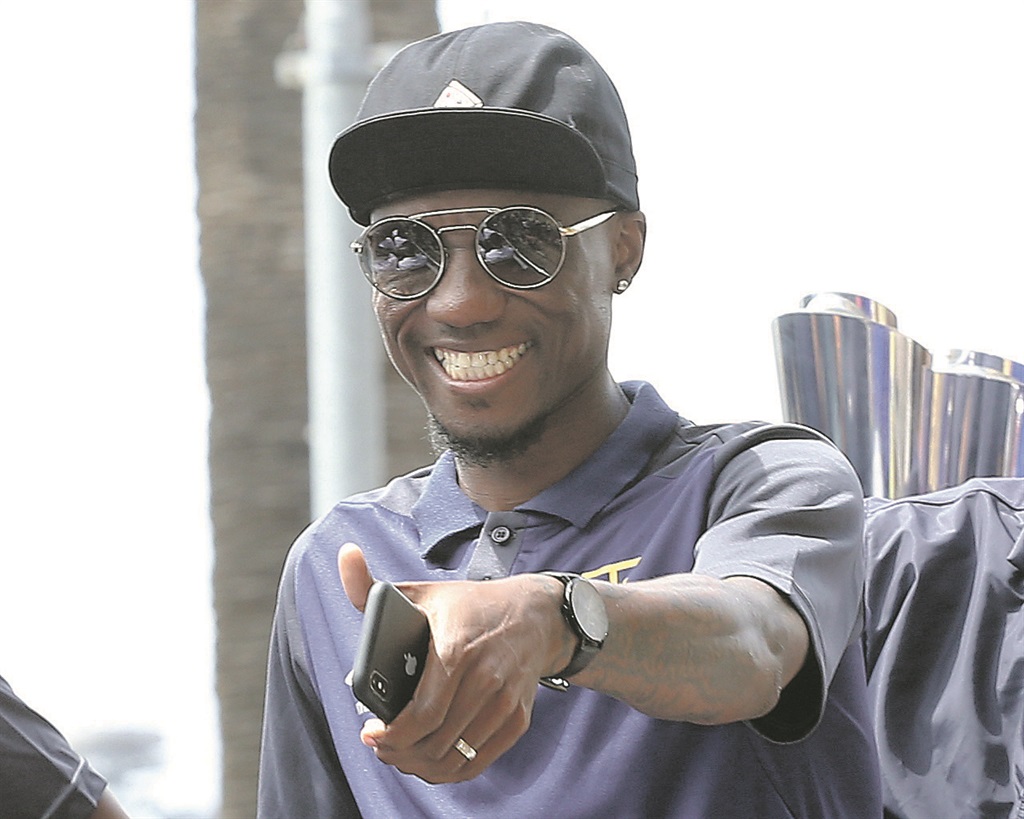 The month of May will mark two years since Teko Modise called time on his playing career. Picture: Carl Fourie / Gallo Images

While expectations were that the former Bafana Bafana star would reflect fondly on his heyday as the best thing in South African football at club and Bafana level, Modise says he was in fact still reeling from paying a heavy price of being one of the country’s most famous footballers.

There’s more to this story
Subscribe to News24 and get access to our exclusive journalism and features today.
Subscribe
Already a subscriber? Sign in
Next on City Press
Gutted Bucs keeper Sandilands reacts after thrashing by Sundowns