Having worked with all of them, coach says most are ready to lead.

Titans assistant coach Geoff Toyana, in his capacity as a coach who has worked with all four of them, runs the rule over the candidates based on five things he looks at when appointing a captain. Just by watching the way Dean plays, you know he’s got a strong personality. Having got to know him over the past three to four months after his move to the Titans, I’ve also got to see the contribution he makes in the change room.

On the field, he’s a fighter and a tough cricketer who doesn’t hide when the team’s under the pump. But he’s quite open to chatting about his experiences and making sure that those young players coming through the ranks are comfortable. It helps that he’s captained the test side before, because it won’t be something that’s foreign to him.

He’s someone who’s open to something like that. Having studied him over the past few months, I think he’s someone who wouldn’t hide from the responsibility because he’s keen to add value.

This is the main thing for me – the coach and the captain have to be on the same page. The coach wants his captain to take his vision on to the field, so trust is important. [Proteas coach] Mark Boucher and Dean are similar characters because they’re both fighters, have an excellent work ethic and, in the heat of the battle, they are the kind of guys you look for.

Dean’s played for many years, so he’s got the players’ respect and trust. And what he says in the change room, other players take on board. I know he’s respected at the Titans and I believe it’s the same at the Proteas.

Dean’s not someone who will be unsure of himself, waiting for signs from the dressing room for what to do next. He’s a bit like [former Proteas captain] Graeme Smith in that sense. You need a captain who’s assertive in making those decisions.

READ: The optics are tricky as Cricket SA decides to appoint Graeme Smith He’s a baby still, but if you’re looking for someone for the future, it would be good to give him some responsibility. He’s quite a calm guy who has actually captained a South African team to victory in an ICC competition as he did with the South African Under-19s. Also, opening the batting means you have to be front up. So he is a strong character.

He’s struggled with injuries and his form recently, but if it were to be communicated to him that he is backed for the captaincy, I think he would have that desire to lead. It’s tough to have that when you’re in and out of the side because you just want to be sure about your game in what is the toughest job in cricket.

[Laughs] I guess Boucher offering to pay for his ticket to the World Cup last year proves how close that relationship is!

People tend to get caught up in the pretty twenties and thirties he scores without cashing in on those starts, but he’s had a great start to test cricket. Opening the batting in South African conditions or anywhere in the world is quite tough. He’s averaging close to 40 in test cricket, so I think he’s earned that respect.

He’s still a baby, but he’ll learn from situations. When we were at the Paarl Rocks [Mzansi League T20 franchise], he worked very closely with someone like [outgoing Proteas captain] Faf du Plessis – that can only help.

READ: AB will come out of retirement ‘if Proteas need me’ Temba for me is a strong character with a strong personality.

He’s been through a lot in the past six months, I can only imagine how tough it’s been for him. But looking at his white ball performances, he’s someone who can come back, and he showed us what he’s made of.

I remember when he came back from the Cobras that he was keen on taking the Lions captaincy. It’s something he actually likes a lot. It also helps that he’s won two trophies as the Lions captain since taking over that job.

Not being in the Proteas team, I don’t know what his relationship with Boucher is like, but having someone like [former Lions coach] Enoch Nkwe – who’s quite close to Temba – should help bridge that gap.

I still believe that Temba is another one who has to cement his place in the team for him to be considered for its leadership. But every time the team has been under pressure, Temba has showed up and helped them put up respectable scores.

You don’t win trophies without being an adaptable captain who has dealt with tough situations. 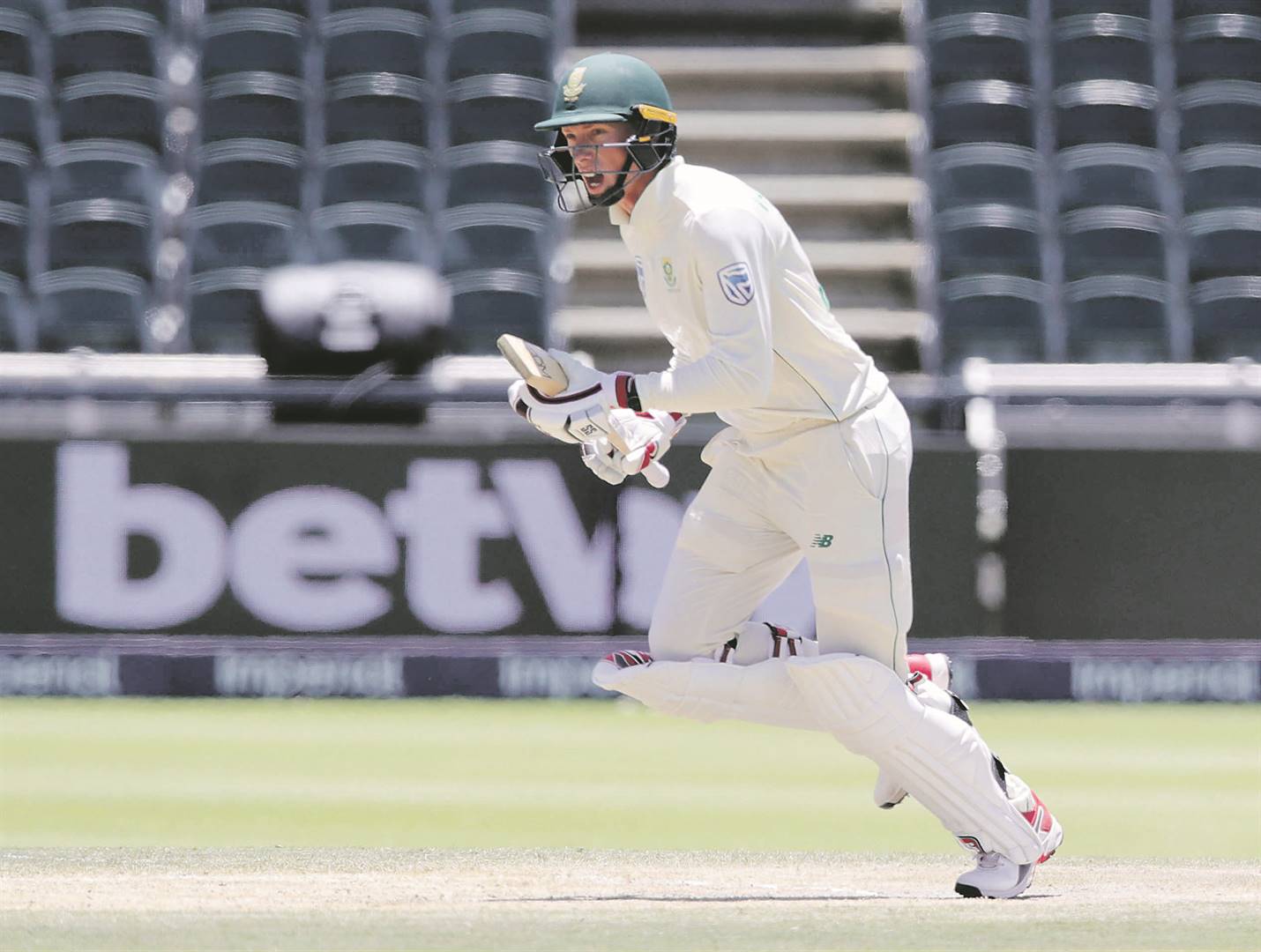 I think the way he’s taken to international cricket since making his debut tells you what a strong personality he has.

If you look at how well he’s done in international cricket, it’s probably because he seems to play in his own bubble.

Playing in a bubble can isolate you from the rest of your team, so that raises questions about whether he would want to lead. Also, having only played four tests for South Africa, and not having really captained elsewhere, would probably get in the way of him putting his hand up.

It’s a tough one for me to answer because I don’t know what their relationship is like, but he’s another one who’s played under Enoch [Nkwe].

His performances since he started playing international cricket, and being the Proteas’ best batsman at the World Cup, have earned him his team-mates’ respect.

I wouldn’t know what he would be like as a captain, but, as a batsman, he could read things even we as coaches couldn’t about how a game was going.

You’d be frustrated that he was taking up balls and hitting singles, and towards the end he would hit sixes everywhere and suddenly you had a competitive total.