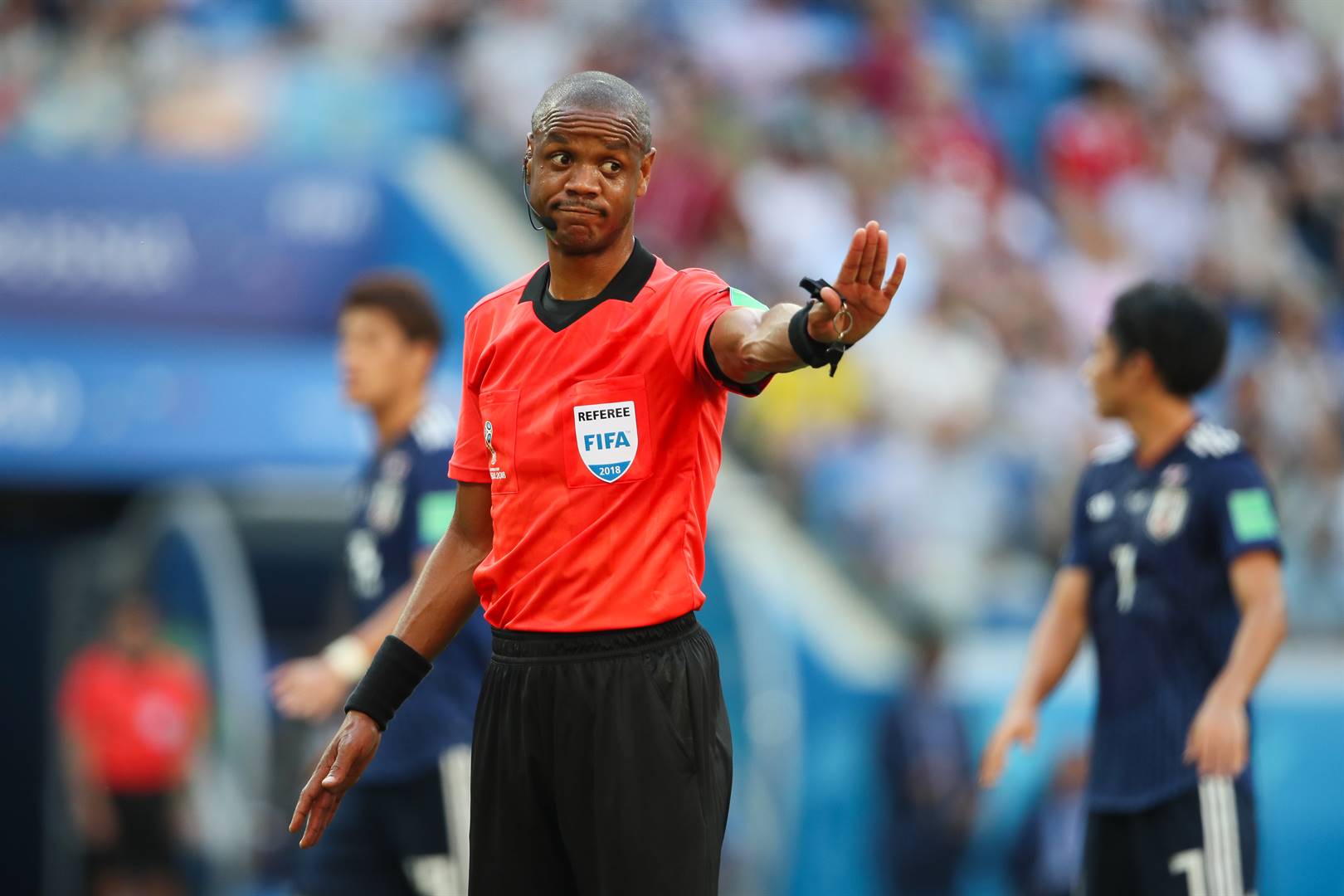 Referee Janny Sikazwe is said to have suffered sunstroke during the Afcon match in which he prematurely blew the final whistle twice. Photo: Matthew Ashton/AMA/Getty Images

The Confederation of African Football (CAF) has dismissed a formal complaint lodged by Tunisia’s Football Federation (FTF) after their game with Mali was ended 13 seconds early.

In a statement, CAF said the Africa Cup of Nations (Afcon) organising committee met on Thursday and had rejected the Tunisian team’s protest but gave no further explanation.

CAF also confirmed the result of Wednesday’s game as a 1-0 win for Mali, which was the score when Zambian referee Janny Sikazwe, said to have suffered sunstroke, ended the game early.

Sikazwe had already blown the full time after 85 minutes, only to notice his error and continue the match.

READ: The poster boys of Afcon

Earlier on Thursday, FTF official Hussein Jenaieh insisted: “We will do whatever it takes to defend the rights of the national team. We are not children.”

Sikazwe reportedly had to go to hospital to recover after the match, which is why the fourth official was set to take charge of a failed attempt to restart the game more than 20 minutes later.

While Mali turned up, Tunisia did not, as some of their players were taking ice baths.

The referee had sunstroke which affected his decisions in the game.

“After the game, he needed to go hospital because the weather was so hot.”

After their unexpected 0-0 draw against Sierra Leone, defending champions Algeria also blamed their display on the heat in Cameroon.

HOW A FARCE EVOLVED

Tunisia, the 2004 champions, came into the tournament knowing that a young and vibrant Mali side were likely to be their main group rivals.

Trailing with just five minutes of regulation time left, they were stunned when referee Sikazwe blew for full time.

The Zambian match official later checked his timings and continued the game, sending off a Malian player in the meantime, only to then end the game with the clock showing 89 minutes and 47 seconds.

In extraordinary scenes, the Mali coach’s “post match” press conference was interrupted as it was announced the game would have to re-start to conclude, which it never did.

“They asked us to get back on the pitch, we didn’t – we had no idea what was going on,” Tunisia defender Bilel Ifa told reporters.

“We hope the match is replayed. The referee had no idea what was going on since the beginning of the game.”

Tunisia’s assistant coach was left furious by both the incident and its possible reputational damage for the African game.

Unfortunately, we cannot see things like this at this high level in Africa – African football cannot move forward like this.

“The referee was ‘shaken’ today. He was even hesitant to check the Video Assistant Referee (VAR). He didn’t even know how to get to the VAR.”

Sikazwe refereed two group-stage matches at the 2018 World Cup in Russia and took charge of the 2017 Nations Cup final.

His reported sunstroke would explain much of the chaos that followed from the 85th minute onwards.

“We understood nothing in the 85th minute – we were in shock,” added Kadri.

“We complained it was the second time the referee had stopped the game prematurely. The fourth official first said the match will resume, but as he headed to the main referee, the latter said ‘No, I blew the whistle, the game is over’.” – BBC Sport