The Spar Women’s Challenge has made a return in the nick of time when road runners need it the most.

The Covid-19 pandemic has ravaged road running in the country and athletes have seen their income dissipate. The lack of competition has meant that runners have lost potential revenues from races.

On Sunday, Maritzburg hosted the first Spar Women’s Challenge race since 2019. In 2020, the entire racing series was cancelled due to the global health crisis. 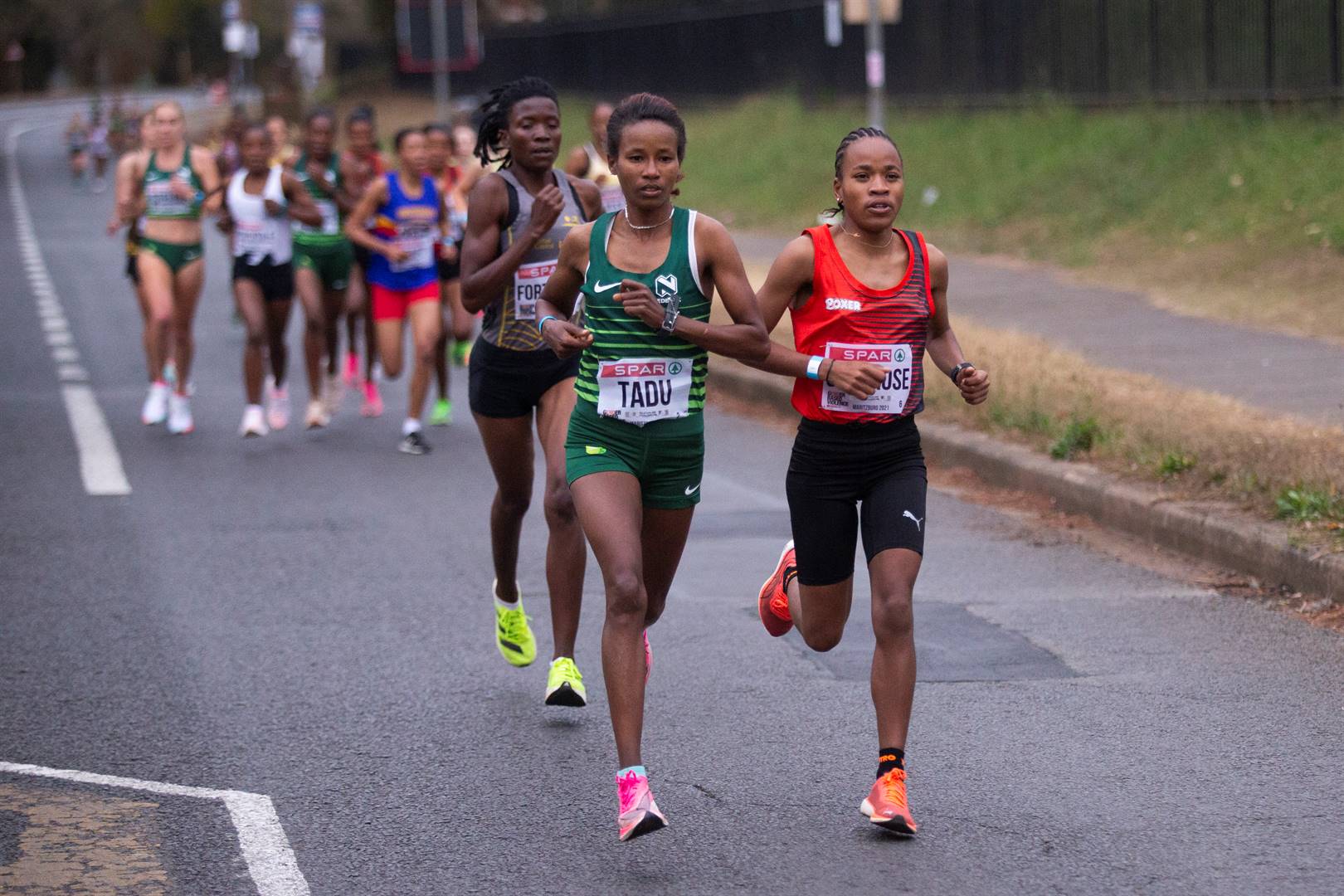 In 2020, the entire racing series was cancelled due to the global health crisis.thiopian Tadu Nare and SA runner Glenrose Xaba in action during the Maritzburg leg of the Spar Women’s Challenge. Photo: Supplied Nare was pleased to secure the win of the Maritzburg leg of the race where she bagged R25 000.

“Covid-19 has affected competition around the world. Many competitions were called off in the past year. There are limited races that you can compete in. It’s good to be back racing again,” Nare said.

Xaba won R17 500 for her efforts and Kavanagh walked away with R15 000. The SA half-marathon champion said she was looking forward to getting back to peak condition.

“It was good to race in this competition again. It has been long but finally the Women’s Challenge has made a return. I picked up a knee injury before the race so that affected me a bit,” she said.

“This is the third race this year. I competed in the SA champs and the half-marathon. I hope I can do well in the rest of the series.”

READ: Caster and her wife have been too good to me – Glenrose Xaba

Spectators are still not permitted to attend sports events. It was a ghostly return of the race with only organisers and a small media contingent allowed.

Kavanagh, who is from KZN, said the athletes indeed miss having fans at the race events.

“It has taken some getting used to. It has not been easy adjusting to Covid-19. Everything has changed and even the way you prepare for races in different. There is limited access to facilities and some races have gotten called off,” she said.

There are five more legs to go in the series. The next stop is Cape Town on September 4, followed by Durban (September 11), Tshwane (September 24), Johannesburg (October 3) and Gqeberha (October 9).

Listen to our latest podcasts.
Voting Booth
Tourism Minister Lindiwe Sisulu’s comments on the Constitution and the judiciary has been termed an “extraordinary attack” that is “dangerous and regressive”. What are your thoughts?
Please select an option Oops! Something went wrong, please try again later.
She’s within her rights
10% - 57 votes
It’s all politics
26% - 147 votes
It was irresponsible
63% - 352 votes
Previous Results