Lionel Messi and Argentina return to the spotlight as the World Cup enters the business end of the group stage Photo: Matthew Ashton/AMA/Getty Images

England reached the last 16 of the World Cup with their 3-0 win over Wales on Tuesday night, with Rob Page’s side on the next plane home.

The Three Lions will play Senegal in their second-round knockout game on Sunday, while the US will play the Netherlands on Saturday.

France’s 2-1 win over Denmark saw them become the first team to book their place in the last 16, before Brazil joined them by beating Switzerland 1-0. Portugal also secured their qualification after beating Uruguay 2-0 on Monday, while Groups A and B finished on Tuesday.

Meanwhile, hosts Qatar, Canada and Ecuador have been knocked out.

As we run through the business end of the group stage, we take a look at how it stands ahead of groups C and D matches today:

Poland and Argentina are the top two in the group, following 2-0 wins over Saudi Arabia and Mexico respectively on Saturday.

But those two meet in Wednesday’s group decider, meaning there is a decent chance either Lionel Messi or Robert Lewandowski will go home. 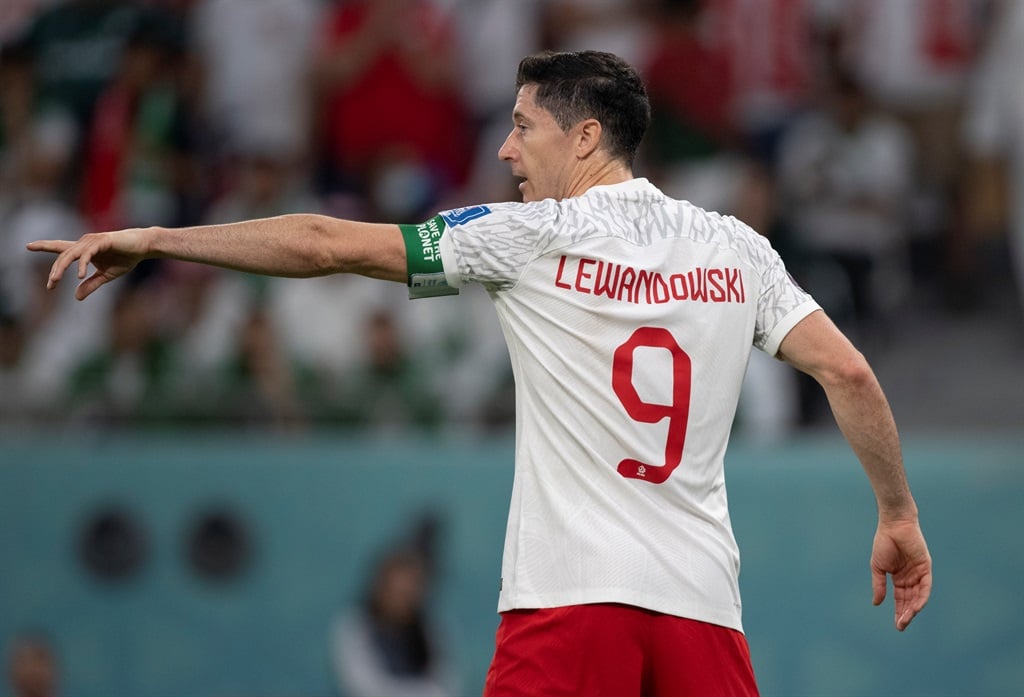 Saudi Arabia will secure their shock entry to the knockout stage if they beat Mexico.

Mexico need to beat the Saudis to have any hope of going through. They would be through if both they and Poland won.

Any other result in the other game would probably mean the Mexicans would need to win by a few.

A draw in their final qualifying game against Tunisia on Wednesday will also seal top spot.

Any of the other three teams could qualify along with Les Bleus.

Denmark have to win to have any chance of going through.

Australia will be through if they beat Denmark, but a draw would allow Tunisia to claim second spot if they upset France.

If Denmark and Tunisia both win their games, the team to progress will be decided by goal difference or the other criteria mentioned below.

The story so far:
??Senegal, Brazil, Portugal & France in the Last16
?? Who will join them from Group C & D today?
?? Argentina, Mexico, Poland & Saudi Arabia all have a chance to progress in GroupC
?? Tunisia must beat France in Group D to stay on (goal difference is also key) https://t.co/nFRdWe2tvA

We live in a world where facts and fiction get blurred
In times of uncertainty you need journalism you can trust. For 14 free days, you can have access to a world of in-depth analyses, investigative journalism, top opinions and a range of features. Journalism strengthens democracy. Invest in the future today. Thereafter you will be billed R75 per month. You can cancel anytime and if you cancel within 14 days you won't be billed.
Subscribe to News24
Next on City Press
Podcast | Tim Spirit: Will Arthur Zwane bring the faith back for Chiefs supporters in Nedbank Cup?