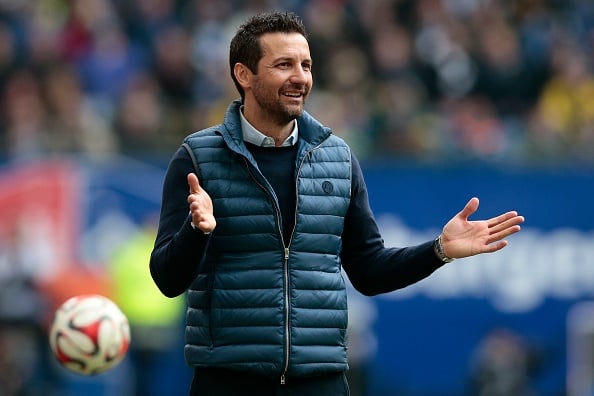 In his first preseason with the club, Orlando Pirates coach Josef Zinnbauer has made some changes to the team following the release of a number of players.

As he promised earlier in the season, the 50-year-old is building the team in accordance with his vision. Some big-name players got the chop as Bucs let go of eight players this week.

Zinnbauer joined the Buccaneers last December, when he took over from interim coach Rhulani Mokwena.

The German arrived to find a team that had been built by Mokwena and former coach Milutin Sredojevic.

I know everybody says this is a dream come true, but before I started playing professionally my father and I supported Orlando Pirates.
Midfielder Wayde Jooste

Meanwhile, Pirates also announced the signing of midfielder Wayde Jooste. The Port Elizabeth-born player was at the now-defunct Highlands Park.

“I am happy to have joined Orlando Pirates. This is an opportunity I look to grabbing with both hands,” Jooste told the club’s official website.

“I know everybody says this is a dream come true, but before I started playing professionally my father and I supported Orlando Pirates. Whenever we played against Pirates it felt special because I felt I was getting closer to my childhood dream”.

We live in a world where facts and fiction get blurred
In times of uncertainty you need journalism you can trust. For only R75 per month, you have access to a world of in-depth analyses, investigative journalism, top opinions and a range of features. Journalism strengthens democracy. Invest in the future today.
Subscribe to News24
Related Links
The battle of the kits | Who has the most lit shirt between Pirates, Chiefs and Sundowns?
Hlatshwayo shares bits of his face-to-face talk with Bucs boss Khoza
Bucs new man Hotto ready to engage Zinnbauer in Deutsch
Next on City Press
It’s a big game and we’re up for it, warns Bucs’ Mosele ahead of epic clash with Sundowns