A black man goes to The Secret Life of Pets 2 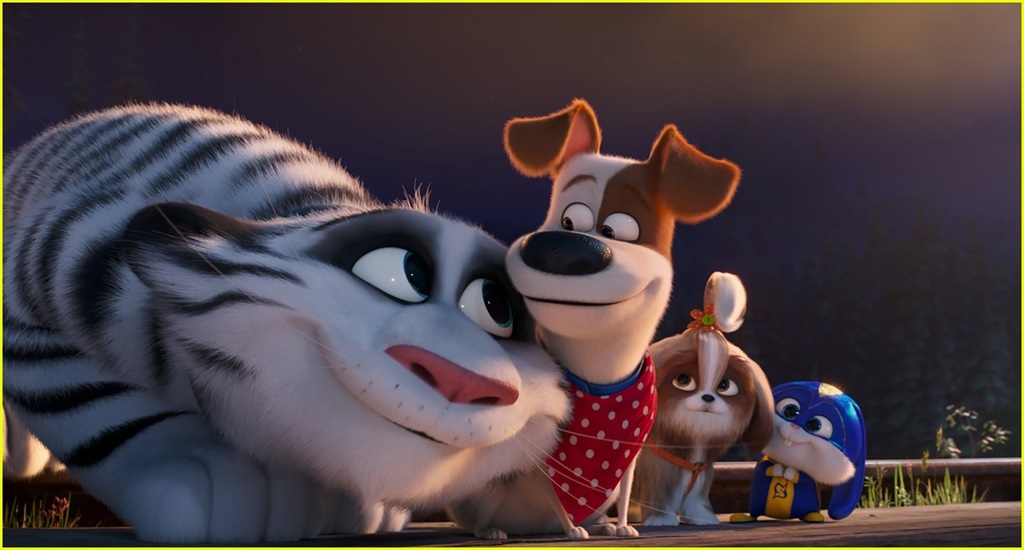 Stay loyal and ride for the team: If it means sitting through cuddly cinema like this for my kid to get to grips with these ideals, then so be it pictures:supplied

#Trending sent Phumlani S Langa to watch The Secret Life of Pets 2, which proved to be a tough ask for him.

Walking in alone and asking for a ticket to see this movie was quite tough. I almost burst into laughter when the gentleman at the self-service touch screens asked me what film I was there to see.

I’m forced to declare my film choice again at the snacks counter as an Afrikaans mother and daughter get theirs, for the same feature.

The worst part is that I opted to watch this film in my area, so inevitably I bump into an acquaintance.

I lie and say someone is waiting for me inside and that my phantom date wanted to catch the martinet of Dark Phoenix as she’s a Sophie Turner fan.

It works, and back in reality I walk in and get ready for the sequel to The Secret Life of Pets.

I hadn’t seen the first film and even if I had, I would never admit it. This adorable follow-up stars a cast of funny actors who make the most of playing a cartoon.

The story splits in two with one path following Max (Patton Oswalt) and Duke (Eric Stonestreet), two dogs living their best life until their owner meets a man and has a baby.

In the same New York apartment building, a fuzzy bunny called Snowball (Kevin Hart) plays dress-up with his owner, but when she isn’t around he becomes a superbunny, Captain Snowball, with an outfit and all.Max and Duke go to a farm with their owners and the new arrival.

I do enjoy the human voices expressing the emotion a dog might feel when they go for a ride in the car or to the vet.

Max is an anxious dog and has a nervous scratch as he worries a lot about the newborn baby. Fortunately Rooster (Harrison Ford), a tough farm yard dog, is on hand to give Max a few lessons about letting go and not being so overcome by worry.

Back at the apartment building, Daisy (Tiffany Haddish) seeks Captain Snowball’s help to save a tiger she saw being mistreated by his circus owner, a plot line with a trajectory I prefer.

The tiger is pursued by a twisted circus trainer and his ravenous pack of wolves.

Seeing a wild animal getting along with a brown poodle and a rabbit was cute and some of the pets were made to carry themselves like the actors voicing them, which was cool.

The creators of The Secret Life of Pets 2 put effort into making New York look almost as towering and glimmering as it would if this was live action. A few lines in this were quite grown up.

The film has a hidden ending where Captain Snowball performs a cuddly version of rapper Desiigner’s hit, Panda.

Kids walked out the cinema talking about “hitting licks in the bando (doing robberies in my neighbourhood)”.

Besides a few subtle morals such as loyalty and friendship, this was just kid-friendly cuteness and well-imagined work.

We live in a world where facts and fiction get blurred
In times of uncertainty you need journalism you can trust. For only R75 per month, you have access to a world of in-depth analyses, investigative journalism, top opinions and a range of features. Journalism strengthens democracy. Invest in the future today.
Subscribe to News24
Next on City Press
Tears run dry for AKA, but controversy remains