A Miss SA with a difference 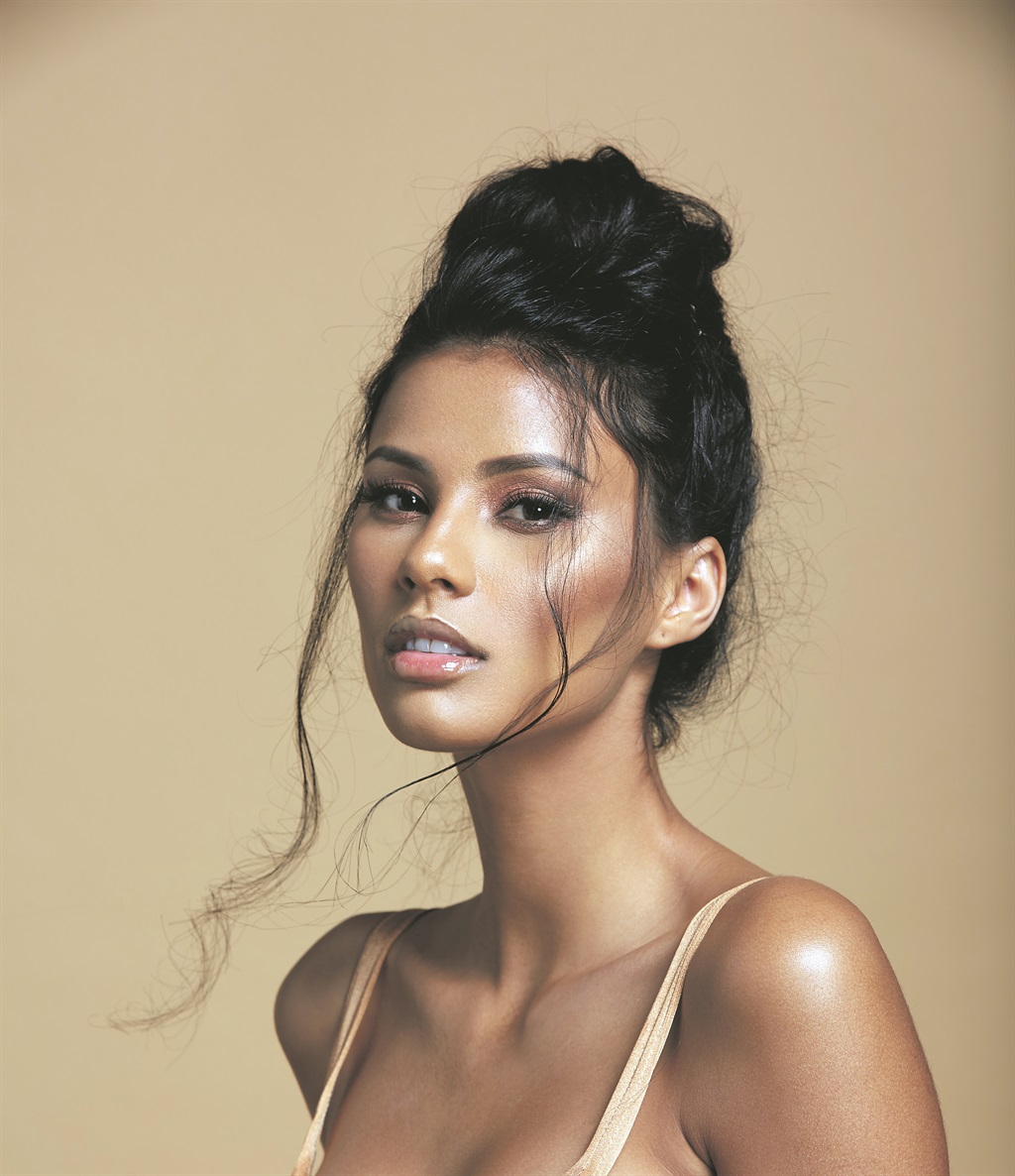 For the 60th year of Miss South Africa, Cell C and Sun International launched the official race at the Maslow Hotel in Menlyn last week, where those in attendance enjoyed tasty treats and drinks – exactly what the pageant finalists have been warned against consuming.

It was beauty queen basics when the women were given a minute to introduce themselves or answer questions about their journey to the crown.

Predictably, there was a lot about long-held dreams of the title.

Others took it up a notch with giveaways about their shoe sizes and African names.

Even though they all wore glittering gold dresses, words like “different”, “diverse” and “African” were used to describe the finalists and this year’s pageant.

For one thing, it’s not going to be held at the Sun City Superbowl.

Suzette van der Merwe, former Miss South Africa and Cell C managing executive, said: “We embrace women with natural hair. Any woman can enter and be the next Miss South Africa. We have women coming from all over the country and looking natural with their beautiful Afros. That was a big change for us.

“The second change is the prize money. Previously we did not give cash because this is basically a job. This woman dedicates a year to represent South Africa across the globe.

“The most exciting change is the fact that we are crowning two winners, but there’s one crown with two titles. One title is Miss World South Africa and Miss Universe South Africa, and then the overall Miss South Africa.”

The contestants, aged between 20 and 26, come from across the country. There are neuroscientists, medical students, law students, commerce graduates and interior designers among them. 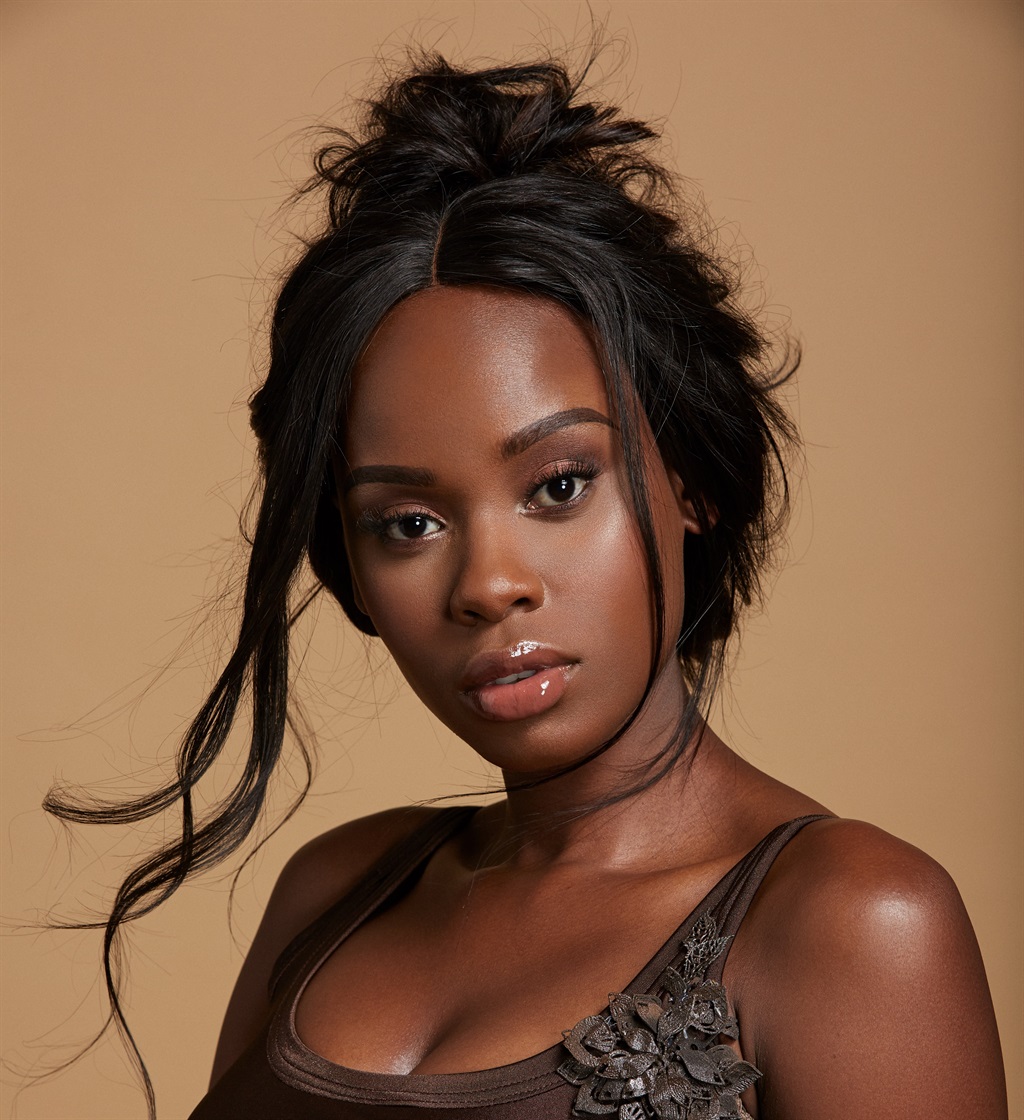 Pageant judge Anele Mdoda said she looked for someone who “walked into the room and grabbed my attention”.

“Was she striking? When she spoke, was there something there? Is it someone we can grow because we don’t want a finished product. We want to show the country her evolution.”

Another criterion was emotional intelligence.

“When you open your mouth do you make sense and can you apply what you are saying?”

Mdoda said the women are a diverse group and “all look different”.

“We chose a group we could look at and say, one way or another, with or without the crown, they will go out and be a big deal in the country and in the world.”

University of Fort Hare LLB student Thandokazi Mfundisi (24), from East London, said she is a survivor of domestic abuse who wants to use the Miss South Africa platform to give women and girls a voice.

Property management and interior renovations specialist Tamarin Bensch (25), from Somerset West, told the audience: “Mathabo is the Sotho name I was given when I was born. My brothers and mom also have Sotho names. When I was born they decided I would have my English and Sotho names.”

For the next few weeks the contestants will undergo fitness and catwalk training.

Trainer Letshego Zulu said she’d like to show them you can be slim but fit and strong as well and working out can be fun.

Catwalk coach Andiswa Manxiwa said: “It’s very important we train the women because of how they need to represent themselves to the world. Many women face a challenge walking on heels. It’s about helping them to own their walk and step into their power. The catwalk is an opportunity for the women to present who they really are.”

Bonang Matheba is hosting the show on May 27 at Sun International’s Sun Arena in Time Square, Pretoria.

We live in a world where facts and fiction get blurred
In times of uncertainty you need journalism you can trust. For only R75 per month, you have access to a world of in-depth analyses, investigative journalism, top opinions and a range of features. Journalism strengthens democracy. Invest in the future today.
Subscribe to News24
Related Links
A look at the dancing stars
Behind the scenes with Miss SA 2016
Miss South Africa: 50 years on
Next on City Press
Geologists warn of potential deadly cyclones in KZN due to climate crisis