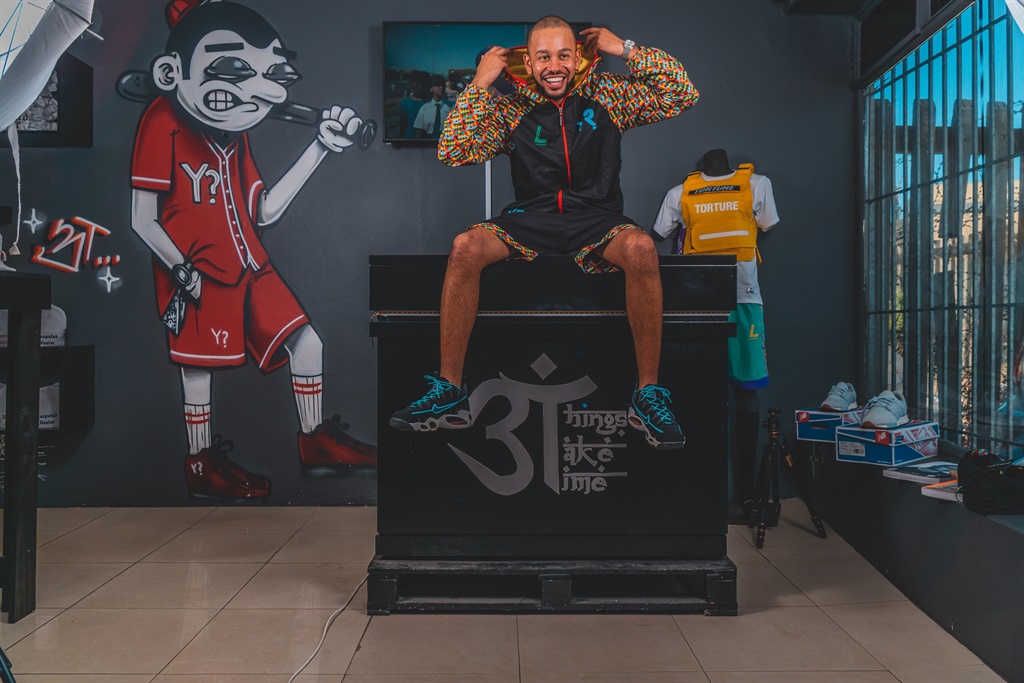 YoungstaCPT branches into fashion: Is there any stopping this guy? pictures:supplied

Rapper YoungstaCPT is a rare talent. He dropped one of the most impressive albums last year with his debut, Things Take Time. And he has held down the best lyricists of the year award for two years in a row, according to the SA Hip-Hop Awards.

Now, the Cape Crusader has merch to go along with the movement. Y?GEN Apparel has been smart in making itself visible, recently collaborating with rapper Riky Rick to create Cotton Giemba T-shirts (R300) for this year’s Cotton Fest. 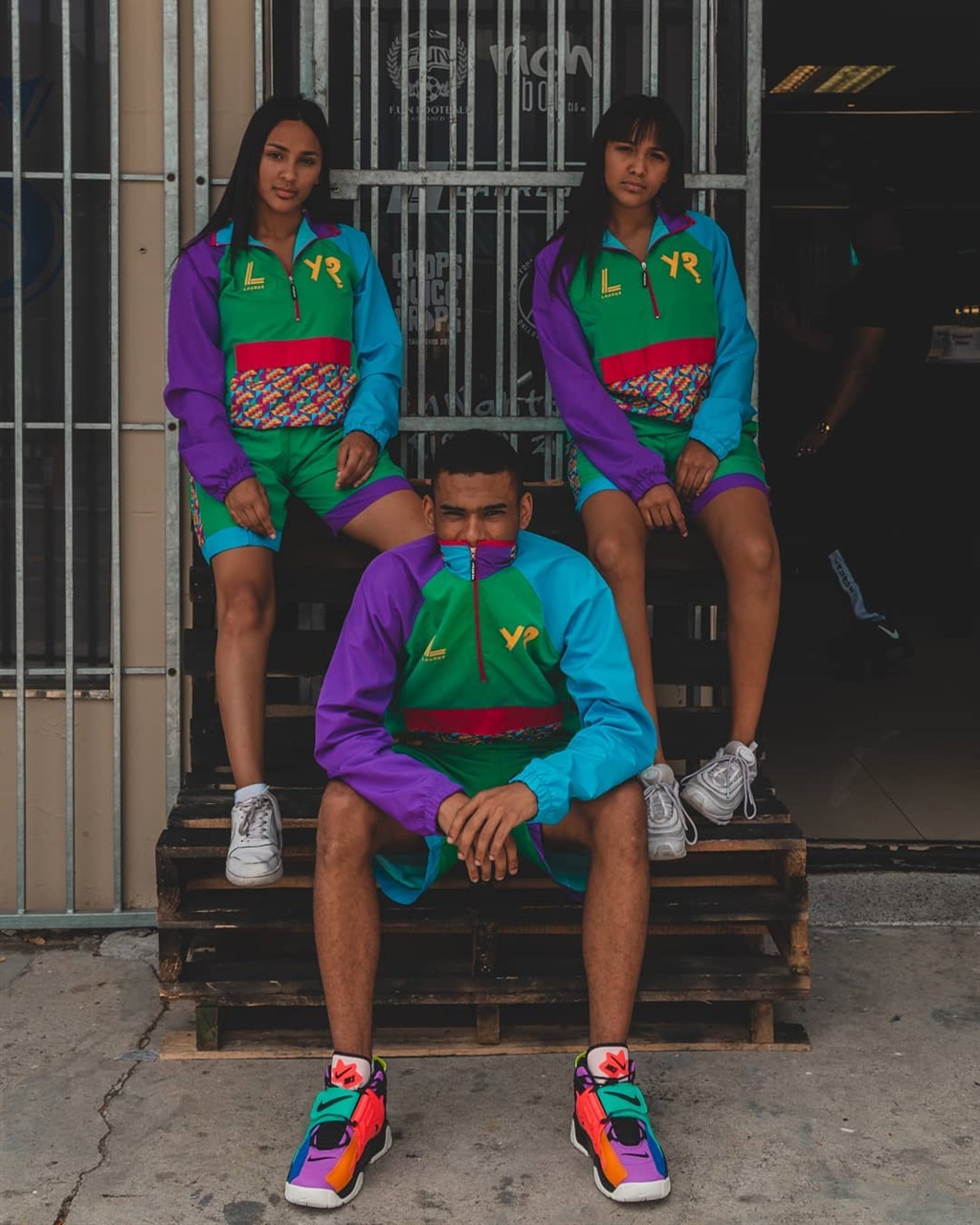 Nifty Nylon: You see the old-school cut, like you're meeting up with Will and Carlton for the Fresh Prince. pictures:supplied

You could rock the gear on the beach or while hiking and then flip it to hit the club. The nylon pieces are perfect for combatting that strange weather they have in the Mother City, with retro cuts. Bulletproof drip: It isn't real Kevlar, but with the right approach, the vest can work. pictures:supplied

In fact, the tracksuits (R1 450) are inspired by The Fresh Prince of Bel-Air, which explains the fit. The label’s management tells us its best seller is the classic Y?GEN brand T-shirt (R320) as well as flip-flops and the Kaapstad Naaier-branded hoodies.

The brand also released a series of bulletproof-style vests (R1 200) with Torture written on them, clearly influenced by the Korean techwear craze we’ve been seeing.

We live in a world where facts and fiction get blurred
In times of uncertainty you need journalism you can trust. For only R75 per month, you have access to a world of in-depth analyses, investigative journalism, top opinions and a range of features. Journalism strengthens democracy. Invest in the future today.
Subscribe to News24
Related Links
Woolworths showcases the essence of fashion
Proteas could finally win something this summer in Pink ODI
Dazzling at the 158th Met
Next on City Press
Podcast | My Money | Global investing made easy