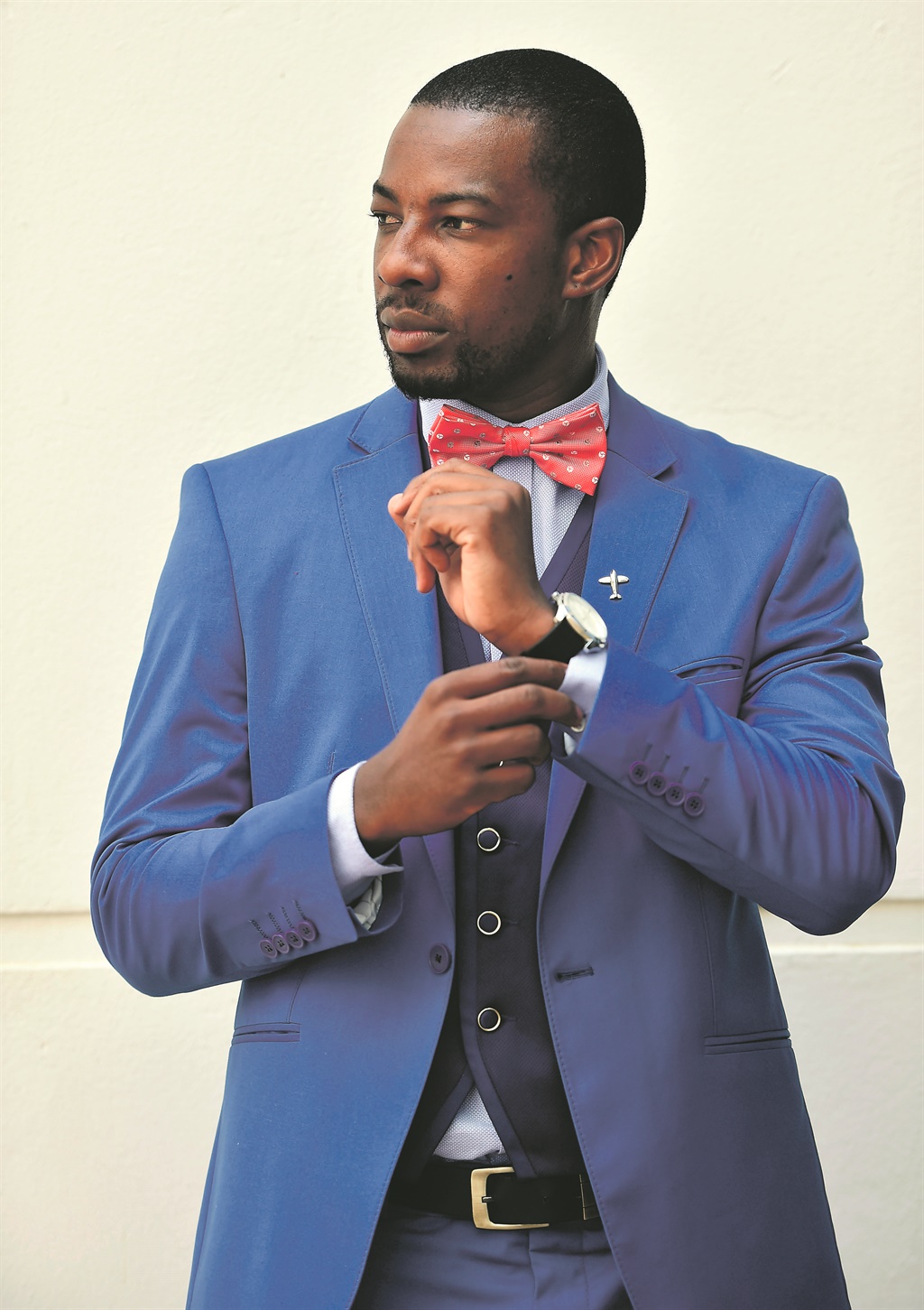 The ink on the actors’ contracts has hardly dried and already there is behind-the-scenes drama on the set of new TV series The Omen.

The Mzansi Magic production, which went on air month ago, is embroiled in a dispute over the non-payment of actors.

This was after M-Net, which commissioned the show, allegedly moved the goalposts in the middle of production.

“We do understand that things don’t always run smoothly during production, but when you don’t get paid for weeks that becomes a problem. We have families to feed,” said one actor who asked to remain anonymous.

The actor added: “The sad part is that we know it is not the production company that is at fault, but the matter was resolved because we got paid.”

Producer David Mukwevho accused the channel of unfair play saying the production company’s financial woes were as a result of M-Net’s conduct.

The initial budget was about R9 million.

“M-Net created the problem for us when it changed the script in the middle of production,” said Mukwevho.

“They issued an instruction to change The Omen from being a Venda series while we were [working] on the ninth episode to Sepedi, citing that TshiVenda was a minority language.

“As a result, costs ballooned because we had to change locations, get new actors and get rid of some of the original ones we had.”

Mukwevho, who is one of three directors of Magic Drum Films, denied that they embezzled the funds as it was alleged in the local showbizz circles.

“We can account for all the money spent. As producers we could not compromise the quality of the production by cutting costs. Can you understand the logistics of changing scriptwriters, the casting agency, catering, location and many more?”

“We couldn’t cut corners and cheat viewers. The Omen is doing well because of the calibre of actors and the quality of the show,” he said.

The producer, whose company was formed in 2018, said that he knew that there would be budget problems because things were more expensive in Johannesburg than they are in Venda where they were originally shooting the series. “The initial budget we were allocated was enough for Venda, but as soon as we moved to Jozi it was a different dynamic. Jozi’s standard of living is way higher than Venda.”

The drama series is currently shot in three different locations, including a house in Ruimsig on the West Rand on the west of Joburg, the old Park Station in Newtown and in the Vaal, on the East Rand.

“All those venues don’t come cheap. You need to transport the crew, catering and other logistics,” Mukwevho said.

He said eventually they ran out of cash and were forced to stop shooting on January 17 because actors and crew members downed tools.

Mukwevho said he was lucky because he was transparent with his cast and crew from the onset.

He said he had to take 10 cast members to the M-Net offices in Randburg to prove to them that the cash had dried up and it was not because of his own doing.

“Fortunately, I work with understanding professionals. I took them to Randburg in a kombi to show them that I was not lying when I said we didn’t have money.

“The story had a happy ending as M-Net paid us R2.8 million more so that the production could resume this week on Monday.

“I can confirm that we got back to the grind as of Monday and we have been working with Tshedza Pictures as our supervising producers to finish the remaining episodes,” Mukwevho said.

MultiChoice spokesperson Philly Kubheka said: “MultiChoice is aware of challenges being faced by the producers of The Omen, a locally produced TV series currently airing on M-Net’s Mzansi Magic.

“In response to the challenges, M-Net has appointed an alternate production company to complete the production of the 13-episode series timeously and without any further scheduling delays.

“The company will also ensure that the contractual commitments to cast and crew are met. To this extent, the bulk of the verified payments have been honoured and further processing of claims is ongoing.

“MultiChoice remains fully committed to the development of local content and local talent that will build a strong and sustainable video entertainment industry in South Africa and on the continent,” Khubeka said.

We live in a world where facts and fiction get blurred
In times of uncertainty you need journalism you can trust. For only R75 per month, you have access to a world of in-depth analyses, investigative journalism, top opinions and a range of features. Journalism strengthens democracy. Invest in the future today.
Subscribe to News24
Related Links
What’s coming to your TV screens this year
Queen Sono is a must-see
Streaming Review: Sex Education season 2
Next on City Press
Artist Muholi free to continue with her life after court dismisses former partner’s protection order application