Many words, one voice

A brilliant international anthology by women of African descent who address issues such as race, gender, freedom and oppression has just been released.

New Daughters of Africa is edited by Ghana-born editor and writer Margaret Busby, and has more than 200 contributors, including award-winning South African writer and performance artist Phillippa Yaa de Villiers, Haiti-born American novelist Edwidge Danticat and Nigerian novelist Chimamanda Ngozi Adichie. The anthology is a follow-up to Busby’s Daughters of Africa, which was published 27 years ago to wide acclaim.

Each writer shares her view and experience of being a woman of colour who has had to navigate her way as a writer in her country.

The anthology is published by Jonathan Ball Publishers and is available at all major book stores and from takealot.com for R289. This week, Black Panther actress Lupita Nyong’o revealed the cover to her first children’s book, Sulwe. The Oscar-winning actress’ 48-page picture book will hit bookstores in October and will look at empowering young girls who have been ridiculed because of the colour of their skin.

Sulwe is a five-year-old girl who grows up in Kenya and has the darkest skin tone in her family. Determined to not give in to the prejudices that come with having a darker skin tone, Sulwe goes on a magical journey through the night sky to embrace her beauty and her skin.

In 2014, Nyong’o delivered a powerful speech at the annual Black Women in Hollywood luncheon, where she spoke about her own battle with being a darker-skinned child. She had just won a best supporting actress Oscar for her role in the critically acclaimed film 12 Years a Slave.

“I remember a time when I too felt unbeautiful. I put on the TV and only saw pale skin. I got teased and taunted about my night-shaded skin. And my one prayer to God, the miracle worker, was that I would wake up lighter-skinned,” she said in her speech.

When announcing her book cover on International Children’s Book Day on Instagram this week, Nyong’o said: “I wrote Sulwe to encourage children (and everyone really!) to love the skin they are in and see the beauty that radiates from within.” 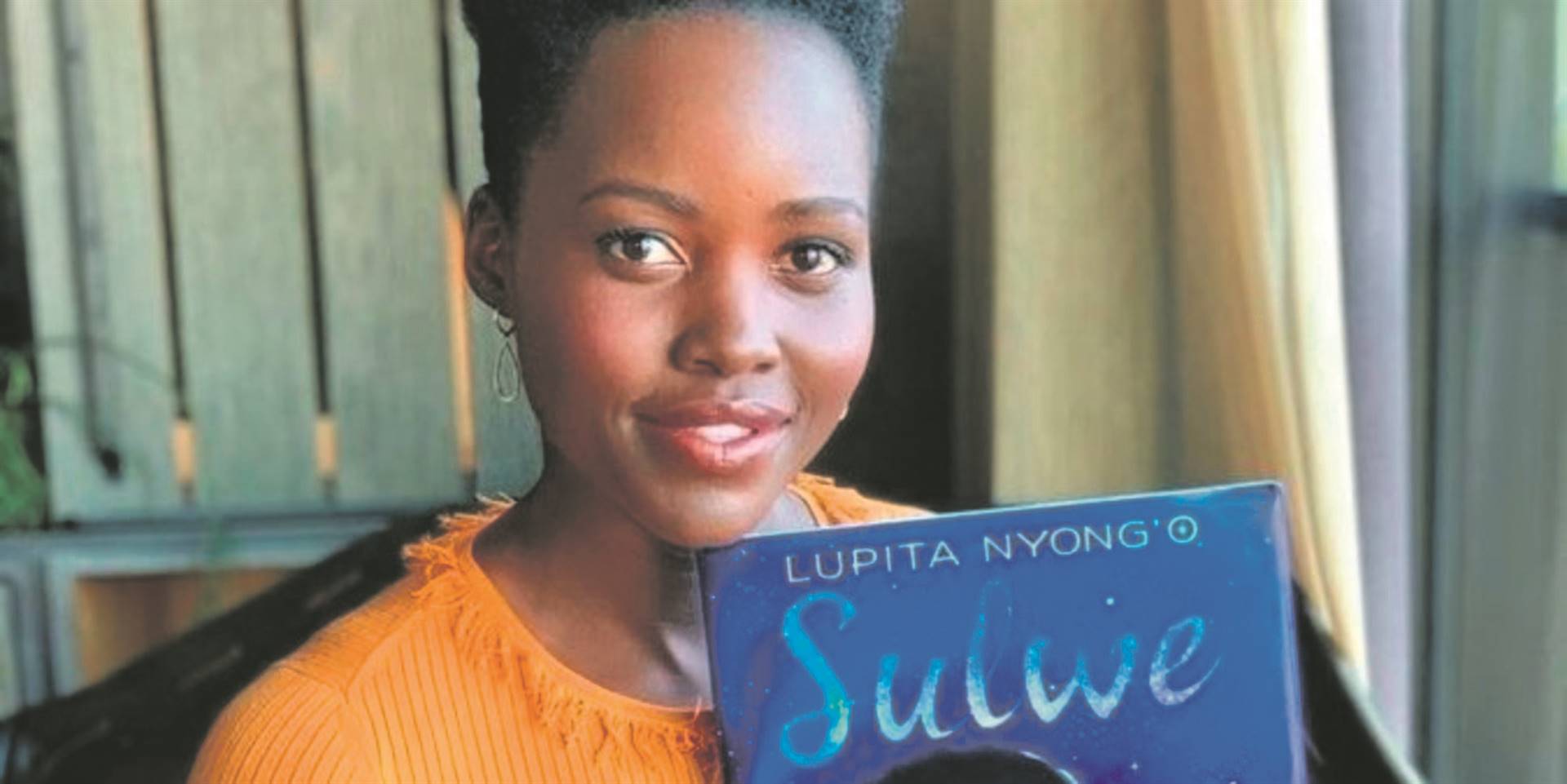 Lupita Nyong’o with the cover to her book, Sulwe.

Comedian and actress Tumi Morake’s debut memoir, And Then Mama Said, which was released last year, is now available as an audio book. For those who have not yet read the book or who enjoyed it and want to visit it again, sitting in morning traffic on your way to work will be a bit more bearable as you listen to Morake narrate her book to you.

With a running time of six hours and 52 minutes, the audio book can be downloaded from audible.com. Published by Penguin Random House, Morake’s book received critical acclaim and rave reviews, and the audio version will no doubt be even more engaging as we get to listen to her story told directly by her.

It’s all about Ace Magashule

This week, the talk of the town was the allegations penned by investigative journalist Pieter-Louis Myburgh in his book Gangster State: Unravelling Ace Magashule’s Web of Capture.

The book will be launched in Johannesburg at Exclusive Books in Sandton City on Tuesday, where Myburgh will be in conversation with City Press editor in chief Mondli Makhanya.

It will be launched in Cape Town at Exclusive Books in the Waterfront on Thursday, where Myburgh will be in conversation with News24 editor Adriaan Basson.

This past Wednesday, Finance Minister Tito Mboweni took to Twitter to say that he had purchased a copy of the book and that he would draw his own conclusions about what he read.

“I must say that, from a conceptual and intellectual viewpoint, I find books which force me to agree with the author’s conclusions a priori very disappointing. Tell the story and let me conclude in my own understanding of the facts,” Mboweni tweeted.

Related Links
More women need to be published in South Africa
Book extract: Talk to your kids about sex predators
Is the culture of reading dying with the books?
Share
Next on City Press
Book Extract | KPMG SA – Through my eyes as chairman Choose a newsletter
Voting Booth
Will the move to alert level 1 change the way you approach your personal and professional life?
Please select an option Oops! Something went wrong, please try again later.
No, already living the ‘new normal’
46% - 49 votes
Yes, I can finally emigrate
19% - 20 votes
Yes, my business can finally thrive
4% - 4 votes
I just wanna do the Jerusalem challenge
7% - 8 votes
No, I am still scared
24% - 26 votes
Previous Results
Podcasts
Should I pay extra into my mortgage with these lower rates?