Bring tissues for songs of love 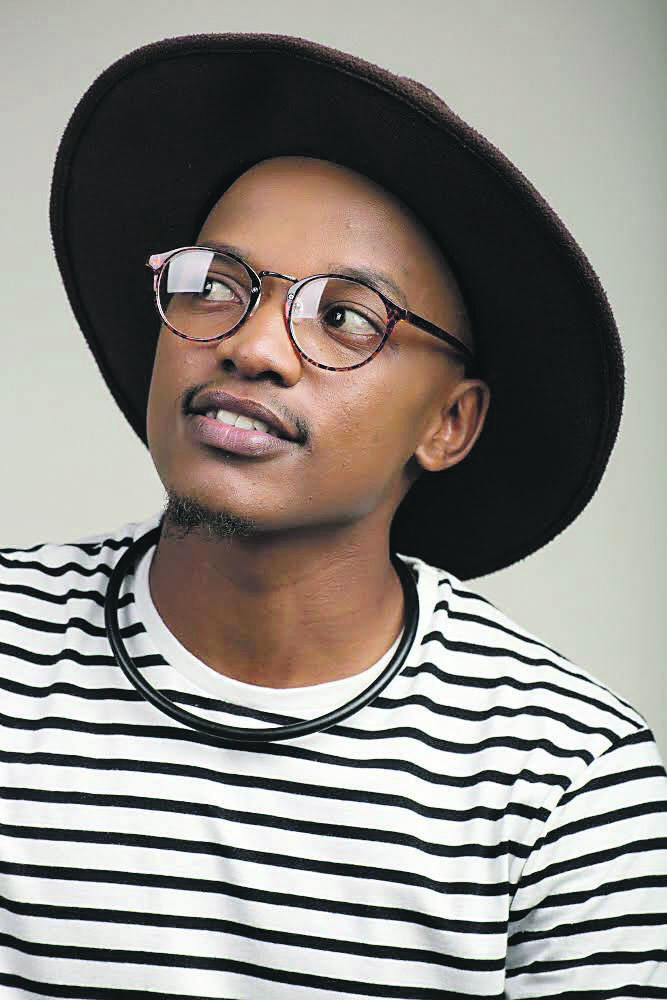 Don’t forget to bring tissues if you’re heading to The Joburg Theatre on Friday to see Ntsika Ngxanga and Vusi Nova’s two-hour show.

Ngxanga is well known through the award-winning group, The Soil, but has since released a full body of work on his own album titled I write what I dream.

“I dreamt every song that I have written; it comes to me through a dream. I feel my world would really be shattered without music. Everything I do, I do it through music. On stage there is just a surge of spirituality that takes over me. I just see myself being used for a greater purpose,” he said in an interview on Friday at his recording studio in Parkview, Johannesburg.

On the bill on Friday is the song Awundiva, a collaboration with Nova.

“Vusi and I have been co-writing songs for the longest time. On his first album I wrote a song with him titled Yan’Imvula. I also wrote his single from his second album and we have always had this brotherhood,” he says. “Awundiva came to me during a sound check ahead of my performance with The Soil. I recorded it there and then and sent it to Vusi. He did not even hear the song but said he was in. He is an amazing artist and when you put us together, you are bound to have magic”.

But Ngxanga is not cutting his ties with The Soil. He and the group are working on an album they are set to release at the end of the year. And his solo album has been compiled with the group’s blessing.

Ngxanga’s songs often speak of love and he draws inspiration for these from his wife Chumasande and his children.

“She is my rock and she is my pillar – and my kids. Whenever I leave for work and come home, they jump on me because they experience my love for them through their mom, Chumasande,” he says.

“We met on May 16 2009 and in 2013 we got married and we are blessed with two kids. She’s the Chumasande of the songs Awundiva and Ding Dong, and on my new album through the song Vanilla.

“I just pour out a true story of my love story and relate because its raw and genuine.”

Ngxanga advises anyone coming to the show to bring tissues and to “wear their pride”.

“You might shed a tear or two. Tears are there to show that you are cleansing yourself, so if a song hits you so hard it’s okay,” he says.

“Forget all your problems, come into that space and just feel at home.”

We live in a world where facts and fiction get blurred
In times of uncertainty you need journalism you can trust. For 14 free days, you can have access to a world of in-depth analyses, investigative journalism, top opinions and a range of features. Journalism strengthens democracy. Invest in the future today. Thereafter you will be billed R75 per month. You can cancel anytime and if you cancel within 14 days you won't be billed.
Subscribe to News24
Related Links
A Vusi Nova Valentine's Day
Black Mambazo to mesmerise East London
A breakthrough debut album for 047, the musicians from Mthatha
Next on City Press
Felix Hlophe could be KZN's next king of comedy

Listen to our latest podcasts.
Voting Booth
A new report by the Electoral Integrity Project, which looks at the quality of electoral integrity worldwide, has identified South Africa as having the second-highest level of integrity in its elections in Africa. Do you agree with the report?
Please select an option Oops! Something went wrong, please try again later.
No
46% - 91 votes
Yes
30% - 59 votes
We should be first
24% - 47 votes
Previous Results