Curious kids: How big is the Milky Way? 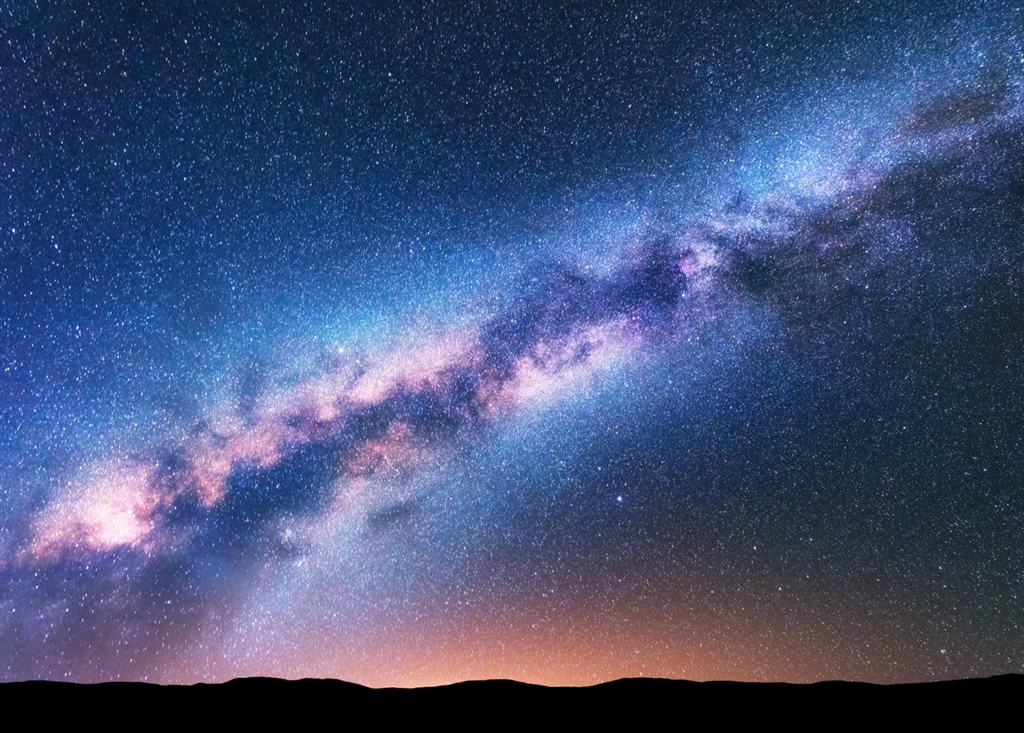 The Milky Way contains between 100 and 400 billion stars. Picture: iStock

In partnership with The Conversation #Trending brings you Curious Kids, a series in which we ask experts to answer questions from kids.

How big is the Milky Way? Storm, aged 6, Kenya

“The Milky Way is shaped a bit like a frisbee, with a bulge in the middle. This “space frisbee” is really big: the diameter – the distance from one edge to the other – is a billion billion kilometres.

It’s hard to deal with numbers that big. So astronomers often use “light years” instead of kilometres to measure really big distances like the size of galaxies. A light year is the distance light would travel in a year. Light zips through space at 300 000km a second, so this makes the Milky Way just more than 100 000 light years across.

But it’s also tough to imagine something that big. So let’s think about it another way to help put it in perspective.

If we shrank our whole solar system down to the size of a grain of sand, the diameter of the Milky Way would be about 50km.

The thickness of the Milky Way’s disk depends on where you are in the galaxy. It’s thicker nearer the centre and gets thinner as you move out towards the edge. But on average it is 1 000 light years thick.

The stars in the Milky Way aren’t uniformly distributed in the disk, instead they are arranged in spiral arms stretched out from the bulge in the centre. Earth is found in one of these spiral arms, about two-thirds of the way out from the middle of the galaxy.

Now that you know all these things, you’ll probably be wondering about the answer to your original question: Just how big is the Milky Way?

Well, it’s actually quite hard to measure the exact size of the Milky Way from within it (which is where we are) and scientists are always trying to improve these measurements. In fact a study last year found that the stars at the edge of the Milky Way disk might be twice as far from the centre as we’d previously thought.”

Hello, curious kids! Have you got a question you’d like an expert to answer? Ask an adult to send your question to africa-curiouskids@theconversation.com. Please tell us your name, age and where you live. We won’t be able to answer every question but we will do our best We live in a world where facts and fiction get blurred
In times of uncertainty you need journalism you can trust. For only R75 per month, you have access to a world of in-depth analyses, investigative journalism, top opinions and a range of features. Journalism strengthens democracy. Invest in the future today.
Subscribe to News24
Related Links
Curious Kids: Why do leaves fall off tress?
Curious Kids: Why can’t we tickle ourselves?
Curious Kids: How long can a garden snail live?
Next on City Press
Obrigado adds to its arsenal with a gin and bar experience