Dorah Sitole ‘paved a way for many black foodies and chefs’ 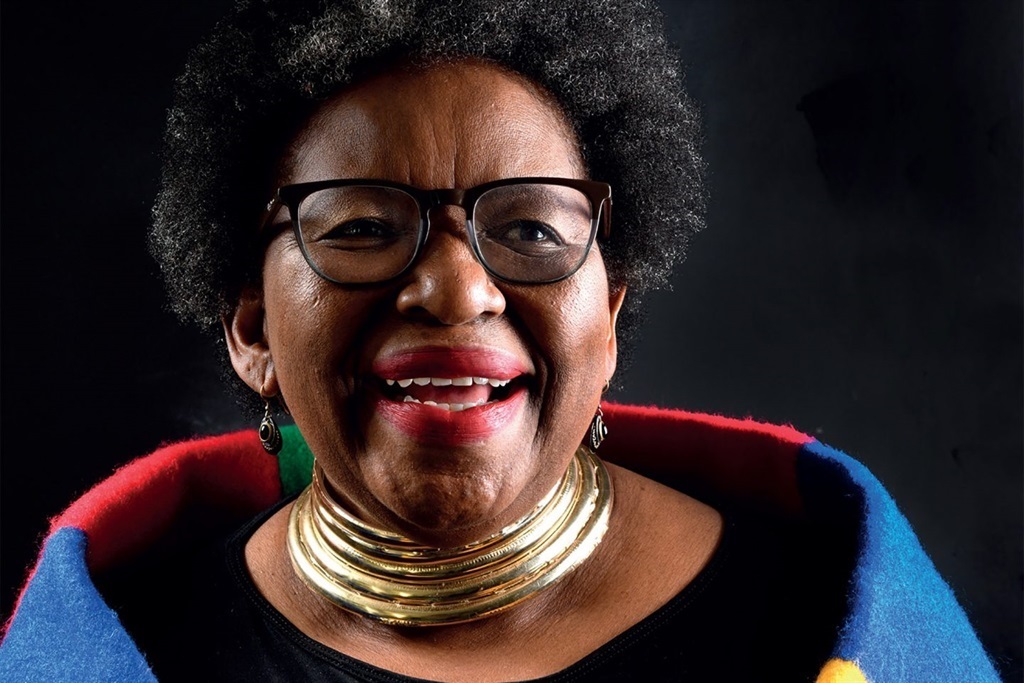 Renowned cookbook author and chef Dorah Sitole will be laid to rest at the Westpark Cemetery in Johannesburg on Friday.

Sitole succumbed to the Covid-19 coronavirus at a Johannesburg hospital on Sunday night. She was 67.

Close family and friends will pay their tributes to the culinary doyenne at a private memorial service at the Rosebank Union Church at midday on Thursday.

Family spokesperson Collen Sitole told City Press that the memorial service would be streamed live for fans and others who would be restricted from attending because of Covid-19 regulations.

If you read that book, you will realise that seemingly she was writing her own obituary. The book is about her life.
Family spokesperson Collen Sitole

Collen revealed that Sitole took ill and tested positive for Covid-19 a week before Christmas.

“She was okay. She had her [book] launch. She was giving interviews and everything was fine until she picked up symptoms and everything went pear-shaped from there. She did the testing and discovered that she was positive, then her oxygen level started to drop,” Collen said.

“I was with her on December 15. She was the happiest person. She had just launched a book, which she had been planning to write after such a long time of not releasing anything.

“It’s a beautiful book. If you read that book, you will realise that seemingly she was writing her own obituary. The book is about her life – from where she started to how she got where she was.” “When you read that book, it brings you so much closer to her like you are in her space. She covers everything and the irony about it is that it was written during the hard lockdown. She was telling me that she knew that the lockdown was time for her to write that book because she had ample time,” Collen said.

She was an inspiration to so many of us. What a great loss to the country and the culinary world.
Actress Terry Pheto

Tributes from fans and industry colleagues painted a picture of a matriarch who oozed warmth and love through her work.

Celebrity chef Siba Mtongana said: “She was my voice of reason and mentor when I was frustrated with all the hurdles in the corporate world of media with all her wealth of knowledge and experience in the food media and publishing world … she paved a way for many black foodies and chefs we gave to this day.”

“Deeply saddened by the passing of Mam’ Dorah Sitole. She was an inspiration to so many of us. What a great loss to the country and the culinary world.”

The former editor of True Love, Sitole was an author, African cuisine recipe developer and a trained Cordon Bleu chef.

We live in a world where facts and fiction get blurred
In times of uncertainty you need journalism you can trust. For only R75 per month, you have access to a world of in-depth analyses, investigative journalism, top opinions and a range of features. Journalism strengthens democracy. Invest in the future today.
Subscribe to News24
Related Links
Baking, bites and back to basics with chef Puleng Moshoaliba
How to heal through food and family
What are the top food trends and eateries of 2020?
Next on City Press
Zuluboy spreads his wings as MacGyver in Durban Gen

Choose a newsletter
Voting Booth
President Cyril Ramaphosa is set to address the nation at 8pm this evening on developments in relation to the country's response to the Covid-19 coronavirus pandemic. What are you more concerned about?
Please select an option Oops! Something went wrong, please try again later.
More business closures
36% - 64 votes
No clarity on vaccines
29% - 52 votes
Lack of government communication
17% - 31 votes
Move to level five
17% - 31 votes
Previous Results
The best of 2020
forsubscribers
Can you guess who featured in our most popular articles from 2020?