Ever heard of Colors? Now's the time to get on the bandwagon 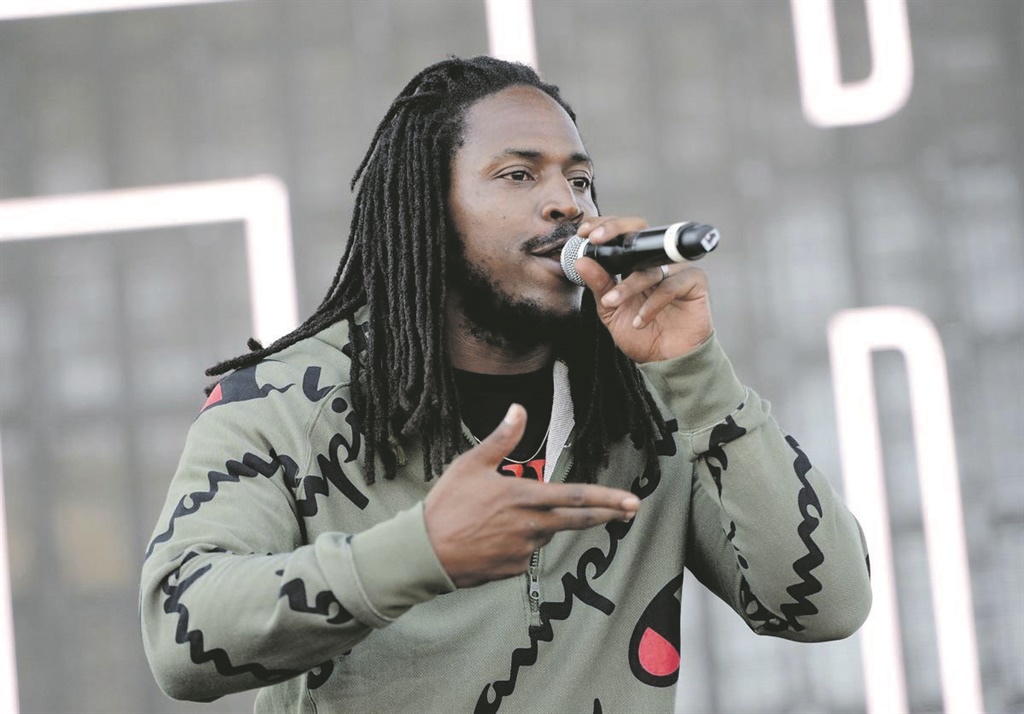 Yes Sir: The singer proves he is one to watch. Colors brings you abundant sounds from around the globe, and you could enjoy hours just sitting through its extensive visual catalogue. pictures:supplied

Colors is fast becoming a global online taste maker and Phumlani S Langa couldn't be happier with what this platform is offering.

A few minutes after the release of any album, you see people posting a string of fire emojis and claiming how the new body of work is life-changing.

But some of us remain wary when something hot is said to be out on the market.

Besides, word of mouth is just not as reliable as it once was. Fortunately, we have Colors studios, a gift of music from a magazine in Berlin, Germany.

Its slogan: “All colors, no genres.”

Sho Madjozi has represented South Africa on this ingenious platform, which places talent from around the world in a studio with a colour of the artist’s choosing as the background.

A microphone may hang from the ceiling or be mounted on a stand, sometimes with a little platform.

And if it’s a group, such the America-based EarthGang, with two members, they’re cleverly given separate bits of the stage, each in a different colour. That’s it.

I can’t believe that a show which has fewer stage props than NPR’s Tiny Desk Concert has entered the five-out-of-five club.

It’s so brilliant that there are days when leaving the house is tough because there is a new Colors performance to take in.

There are a few expected acts. UK singer and songwriter Jorja Smith graced the Color stage, so too did Nigeria’s Patoranking.

Be sure to look out for sets by Beam from the West Indies. The man has an entire group trapped in his throat.

Another stand-out was a singer called Greentea Peng, whose song Downers turned my house of hardened hip-hop heads hella soft.

Rapper Maxo Kream also pulled up, but the best performance, at least for me, was by Top Dawg Entertainment’s Sir.

He happens to be the brother of rapper D Smoke, who won Rhythm + Flow on Netflix.

Sir visited our shores a few years before his career took flight, and even on that night at Victoria Yards in Lorentzville it was apparent that he was an above-average R&B artist.

His emotional whirlwind of a performance against a brown background will leave you shaken. His John Redcorn is arguably the most nuanced track in this genre since Frank Ocean released Novacane.

There isn’t more to say except thank you Colors for giving us reliable suggestions in a way that makes me want to kick myself for not thinking about it first.

We live in a world where facts and fiction get blurred
In times of uncertainty you need journalism you can trust. For only R75 per month, you have access to a world of in-depth analyses, investigative journalism, top opinions and a range of features. Journalism strengthens democracy. Invest in the future today.
Subscribe to News24
Related Links
See Vin Diesel as Bloodshot in Cape Town
Here comes the pride
City Press chats to Rapman about Blue Story
Next on City Press
Gospel queen Winnie Mashaba axes husband after 16 years