Comic Con Africa was filled with enthusiasts all dressed up in their favourite characters from the world of comics and superheros.

The three-day event was sold out before it started on Friday and was attended by 40 000 people.

Rosetta Msimango photographed some of the faces who descended at the Kyalami Grand Prix Circuit in Midrand for Africa's first ever Comic Con. 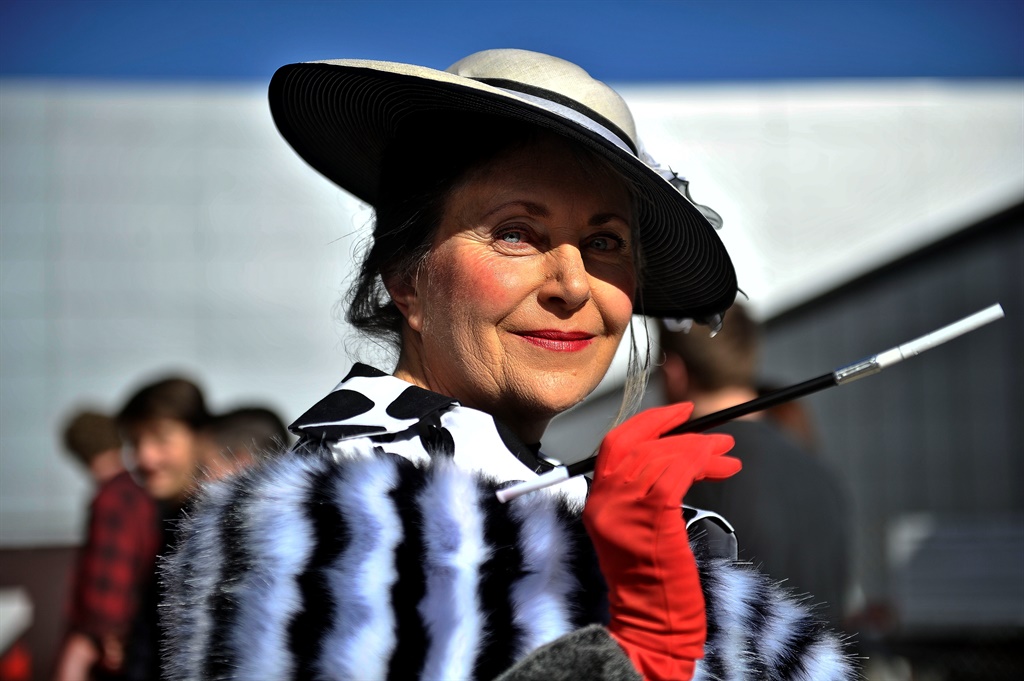 Listen to our latest podcasts.
Voting Booth
This week the ANC lost all the Gauteng metros to the DA. Do you think it stands a chance at winning national elections in 2024?
Please select an option Oops! Something went wrong, please try again later.
Yes, it has loyal voters
30% - 81 votes
This is the end for the ANC
54% - 147 votes
LGE means nothing
16% - 43 votes
Previous Results
The best of 2020
Can you guess who featured in our most popular articles from 2020?