Get your gigs, guided by #Trending 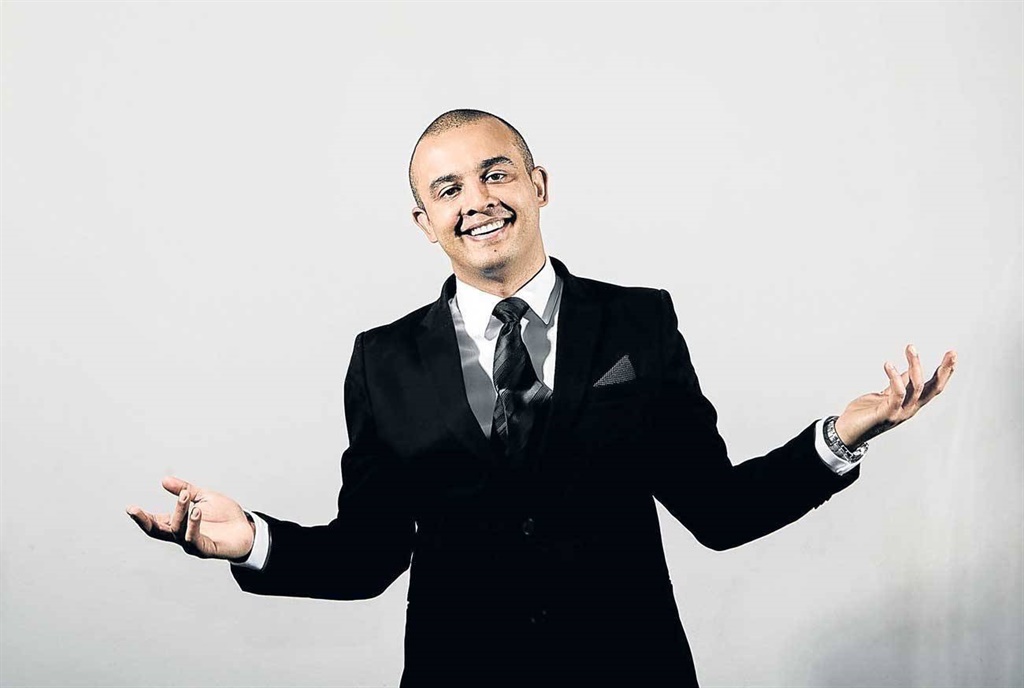 Go out for a night of laughs in Melville or attend a rooftop pool party in Pretoria. Phumlani S Langa arranges your weekend entertainment.

Join Alfred Adriaan for a night of laughs. He won’t be on stage alone, Ntosh Madlingozi, Tsitsi Chiumya, Dustin Moore and Cobus van Rensburg will be on the line-up too.

Shujaa’s Journey – A Taste of Africa

Shujaa has travelled around the continent in search of genuine African cuisine. The secrets, flavours and culinary practices she experienced will all be on display for you to enjoy. Every sense will be targeted in this show.

It’s the 1950s and a family of poor white people struggles with life in the Eastern Cape. I never quite understood the concept of being white and broke. A Summer Of Love With Bondo Ntuli

Join the popular radio DJ for an afternoon of love-inspired music. A cooler box will set you back R50 and the first 10 groups of four to arrive will get a free bottle of wine.

Be entranced by the tribal beats and traditional songs of African miners brought to life by one of the most unique percussion instruments we have, the gumboot.

For those who did not catch last week’s wave of Valentine’s Day swindling, here’s yet another event designed to part you from your money under the guise of celebrating love. A buffet, music, the works. 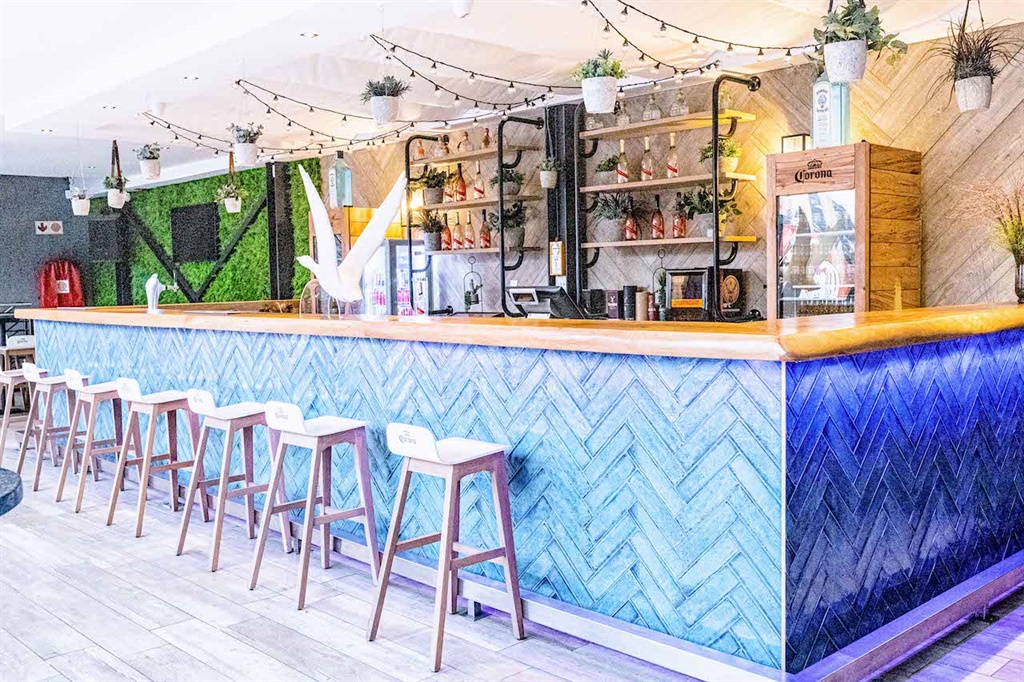 Up-and-coming deejays will play at this spacious club. There are three dance floors, including an elevated level, a braai house and an aqua stage, as well as baller-level VIP packages.

R60 to R120 at tickets.tixsa.co.za/event/zwalu-estate

Gather the fam and enjoy some light musical entertainment before a screening of Pixar’s Ice Age 5 ... Totally been waiting for the fifth movie.

This combination of aerobics and functional training takes place over two floors with two trainers for two-and-half hours. You alternate between floors every 20 minutes, with amazing prizes to be won including clothing vouchers and headphones, all while you get fit. The mother of all comedy festivals returns for three weeks of humour provided by more than 45 comedians over 40 shows.

Tea is one of the ingredients that goes into mixing a perfect blend of henna paste. Enjoy the delights of both at this tea party that will look back on the history of henna and give you pointers on certain design aspects of the body art.

Enjoy happy hour specials at this shimmering hang-out in the Free State. The well-priced liquor will go along well with the sing-along element of the evening.