GIG GUIDE: The best happening in your city this week OUTDOOR ART
Nirox Open Day
Nirox Sculpture Park
R120 at howler.co.za
Get out of the city for a great day out with the whole family. Oh, and it's a ripe setting for avid selfie-takers.

The Sleeping Beauty
Joburg Theatre
March 29 to April 7 R100 to R475 at joburgtheatre.com
The story of Sleeping Beauty – ballet style. My spider sense is tingling, I sense a date night.

COMEDY
The Joburg Comedy Invasion
Silverstar Casino
March 29, 8pm
R150 at computicket.com
There is a lot of comedy going on all around the country right now. Comics are going for it in a big way and I think we should get behind them as much as we can. It is a dope way to rock up, sit down, crack out and unwind.

LECTURE
African Enlightenment Tour
Soweto Campus Sow Library, University of Johannesburg
March 29, 7.30pm
Free entrance
Presented by author Vincent Happy Mnisi, this public lecture will examine how black people and our culture have had to adapt so as to accommodate belief systems such as Christianity and economic lifestyles such as capitalism. This lecture will also delve into the many mysteries of African spirituality.

FOOD AND DRINKS
Soweto Beer Buffet Festival
Shap Stadium (opposite Mofolo Park)
March 30, from 12pm
R300 to R650 at computicket.com
Are you looking for some good old braai meat and beer? How about some music? If this is you then you should probably check this out. One ticket gets you unlimited drinks, all while being entertained by some of the biggest artists. The line-up includes Kabza De Small, Mo Flava, Big Sky, Stokie, Ankletap and more. FAMILY OUTING
Family Picnic
Phiri Park
March 30, from 12pm
R20 to R50 at the entrance
This is a wholesome picnic for the family in the name of human rights and ubuntu. Live music, a game zone and so much more.

THEATRE
Fela and the Kalakuta Queens
SA State Theatre
March 27 to April 7
R150 to R350 at webtickets.co.za
The State Theatre is proud to announce that the critically acclaimed Nigerian musical play, Fela and The Kalakuta Queens, will grace its stage in March and April this year. It chronicles the complicated life and times of the late legendary musician, Fela Anikulapo Kuti, from birth to life as a defiant and uncompromising social activist, a flamboyant musical maestro and his amazing marriages to his 27 wives (known as the Queens).

LIVE DJ
Friday Night Live with DJ Speedsta
Altitude Champagne Garden
March 29, 4pm
Free entrance
Speedsta will be on the decks to ensure your sonic delight for the night.

LIVE DJ
Believe with Oskido
Altitude Champagne Garden
March 24, 4pm
Free entrance
One of the godfathers of kwaito and House will be unleashing his spirituality intertwined with sounds at this fly champagne lounge. CAPE TOWN
Mother City Comedy Festival
Baxter Theatre Centre, Concert Hall
Until March 31
R120 to R150 at baxter.co.za
You see what I’m saying, more comedy and why not? Each performance will see a fresh batch of comics on stage. Lazola Gola, Riaad Moosa and Jason Goliath are on the line-up among many others.

DURBAN
Legends of Bollywood
Durban ICC
March 29, 8pm
R300 at computicket.com
Bollywood lovers will soon witness the timeless magic of three of Bollywood’s highly acclaimed legends performing together for the first time in their careers on one stage. Featuring Udit Narayan, Alka Yagnik and Kumar Sanu, this musical spectacular will transport fans back to the enchanting scenes of their favourite Bollywood classics. Take a walk down memory lane and relive some of the most popular romantic classics from the 90s performed by these award-winning artists.

Aunty Sheila: You’re Hired
iZulu Theatre, Sibaya Casino
Until March 31
R150 at computicket.com
Lovers of Bollywood are in store for an evening of dance, song and laughter. 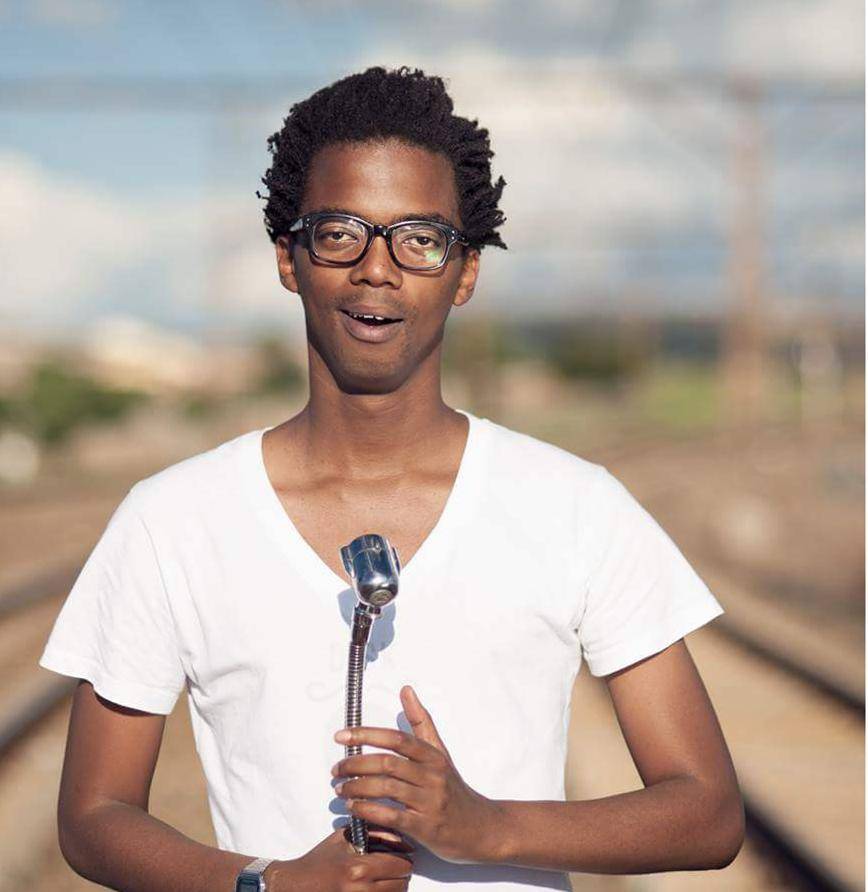 Listen to our latest podcasts.
Voting Booth
This week the ANC lost all the Gauteng metros to the DA. Do you think it stands a chance at winning national elections in 2024?
Please select an option Oops! Something went wrong, please try again later.
Yes, it has loyal voters
29% - 84 votes
This is the end for the ANC
56% - 159 votes
LGE means nothing
15% - 43 votes
Previous Results
The best of 2020
Can you guess who featured in our most popular articles from 2020?