He is a fine man, who is loving, says Babes about Mampintsha The duo will officially tie the knot today in Ballito in KwaZulu-Natal.

The long-term lovers and parents-to-be will commandeer a luxury hotel this morning as they seal their love for each other in a traditional wedding.

They also had to postpone the wedding due to Covid-19 last year, so this year it has to happen before the baby is here.
A source

A source close to the couple revealed that the pair sold their wedding rights to Showmax for an impressive sum.

“They will not come out to say much about their wedding because it is going to be on Showmax,” said the source.

“They also had to postpone the wedding due to Covid-19 last year, so this year it has to happen before the baby is here because Babes Wodumo is from a religious family and a baby out of wedlock is a no.”

They are not the first local celebrity couple to sell their wedding rights. 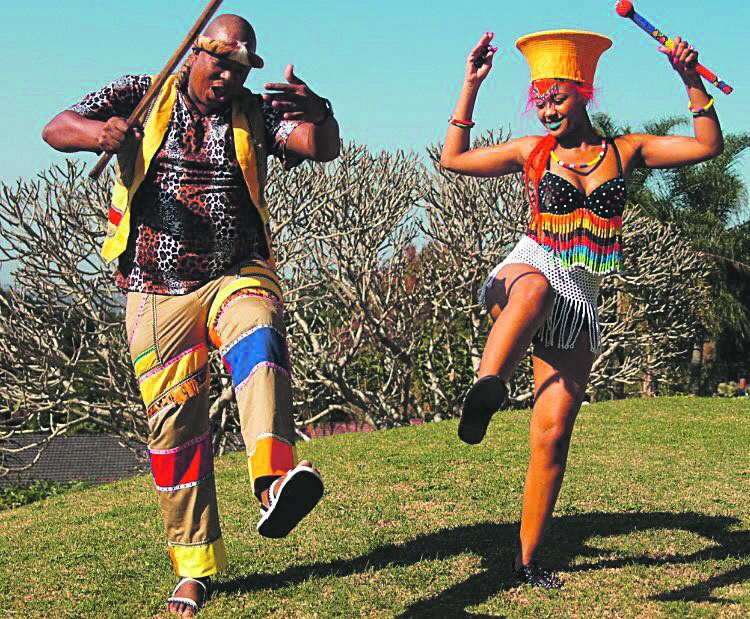 Mampintsha proposed to Babes in October before lobola was paid in full to the Simelane family.

While this will be the couple’s traditional ceremony, a white wedding is on the cards later this year after they welcome their first child.

READ: Babes Wodumo and Mampintsha, plus one on the way

“They are getting married on Sunday,” Simelane said.

He is a fine man who is loving, unlike these younger guys who just want to sleep with you and dump you afterwards.
Babes Wodumo

In 2018, Mampintsha and Babes Wodumo’s relationship made headlines after allegations of abuse were levelled against the West-Ink Entertainment boss.

This came during her explosive interview on Metro FM when the hitmaker revealed that her boyfriend had physically abused her.

A video of the alleged incident later went viral on social media.

However, the couple has been inseparable since. Recently, Babes Wodumo reaffirmed to her fans the love she has for her groom on popular podcaster MacG’s show.

“He is a fine man who is loving, unlike these younger guys who just want to sleep with you and dump you afterwards. I’m fine with my chubby guy. If he squashes me, it’s okay,” Babes told Macgyver Mukwevho.