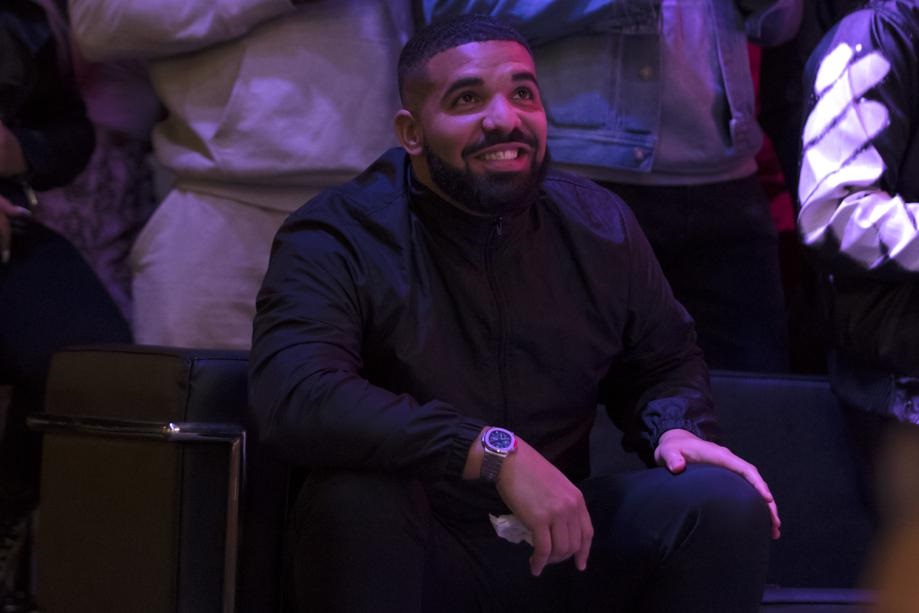 Black Coffee has followed up his Grammy Award win by executive producing an album for the biggest rap star in the world. Unfortunately, this seventh studio album by Drake might be the worst in his repertoire.

Where to even start – his forced and choked sounding falceto on Falling Back.

His voice sounds strained like the key this song is in is too high for him to cope with. He is one of the best rappers alive with a style that has infected the artistic efforts of other rappers. You know that new Jack Harlow album – impressive as it is – is like listening to diet Drake. But at least it has good raps. This is an experimental album which sounds like it uses the African instrumental prowess of Black Coffee to give Drake a reason to tour Ibiza. He flaunts all two of his octaves in every song with next to no rapping and people have no idea what to make of it. A whole album of Find Your Love and Just Hold On We’re Going Home.

Who asked for this? He tried this with the double album Scorpion (2018) which had everybody gravitate towards the rap portion and mentally blocking out the poppy side. I can give some of the beats props, like if I get my hands on the instrumental for Texts Go Green, I’d have a good song in my library.

Three songs deep and this has me questioning whether Drake and Coffee should be friends. This union has yielded suspect tracks ever since Drake got Coffee’s blessing to remake a local masterpiece in Superman.

“No stress bro, this is my best song, but you and Jorja Smith can cover it. Call it something else and fail to do what Bucie and I did…the people will still love it.”

This isn’t even good House music. It’s just okay. We do encourage experimentation but when you are the benchmark for global hip-hop, you should just stay in that bag. Instead, we now have to deal with things like Currents. The fourth song on this flop of an album blends Drake’s long-time producer Noah 40 Shebib’s underwater plug-in nuances with some kind of House beat which sounds like what Coffee would have left on the cutting room floor for one of his own projects. A squeaky sound governs the beat for this song that does next to nothing from a pop or even House aspect.

A Keeper is another one of those that will make a great instrumental. Drake fully exposed his vocal capabilities as being mediocre. Honestly, I’ve heard better singing from someone like Ray J or even our own Donald. Should have called one of them to feature on this almost empty album in terms of guest appearances.

If this was released as a playlist or EP it would be easier to forgive, but honestly not everyone can get away with having not much to offer vocally.

Drake isn’t Brandy or Dido, both those sisters aren’t giving you Mariah Carey range but at least their production goes in, and the lyrics can’t be refuted. This is Takalani Sesame type music, for the muppets.

Calling My Name sees the questionable vocals continue over a very traditionally progressive beat, again the beat is nice. But the lyrics…honestly never mind. There is a reason the tracks are so short on this album – Drake’s engineers realised they should end the suffering at around two minutes a pop.

He raps for the first time on Sticky which Apple Music has as one of the favourite tracks on all of this. He talks gangster themes like how he wants some of his people freed from the Feds but the beat sounds too cute and cuddly for that to be taken seriously.

On Massive, he gets right back to the breathy low range singing as a piano provides a lovely segway to yet another all-out House track which sounds a little like the House we came to enjoy in the 90’s – again another thunderous instrumental and so all this hate is not directed at Coffee.

This might be the crescendo in terms of the beats chosen, one half expects Lebo Mathosa to have been sampled or perhaps backing vocals done by Malaika. All we get is what this whole album has been giving from the misleading intro, lover boy Drake exposing himself, but this beat does knock.

Flights Booked samples the seminal Floetry song Getting Late but Marsha Ambrosius’ vocals are distorted and reverberate in the background as you can’t have a vocal monster like her anywhere near singy Drake, chalk, and cheese situation that. This will probably do well in Europe as Coffee has managed to juggle the requirements of the international EDM market with Afro expectancies.

READ: Drake’s shoutout to Uncle Waffles proves SA has no idea what a co-sign is

It must sound native enough to entice those audiences but not so much that they are too afraid to dance to it or that we no longer recognise our beloved Coffee.

This was a surprise album by Drake as he tends to do that. He once surprised the world with the Dark Lane Demo EP (2020) and in 2015 with the block shaker If You’re Reading This It’s Too Late. I’ve never seen a project do what that one did to clubs in Braam and the like, two days after it came out and people knew every word, DJs stopped mixing their planned sets and simply let that whole tape ring out all night and nobody minded.

There are moments but all provided by Coffee. The beat for Overdrive is a triumph, a somber beat with a guitar serving as the tip of the spear. He sounds very sad on this tape like Rhiana starting a family with a former friend and collaborator of his in Asap Rocky really cut him up. This track is actually tolerable but only if you start your journey with this album at this point. Classic Coffee with those earthy drums accompanying the guitar and chants as backing vocals which seem to ache for a needed love as the lyrics suggest.

Jimmy Cooks with 21 Savage is the undisputed pinnacle and saving grace. It’s rap, which doesn’t make sense but I’m sure the OVO team had to stop their talismanic leader, “we need one street slapper on here please Aubrey.” He obliges and will probably cut a video for this. Don’t get this twisted, Black Coffee did all he could and gave Drizzy some butter production, but you can lead a man to hot instrumentals, but you can’t teach him to sing. Drake has long since tried to jump on to sounds that are popping around the world, culture vulture tendencies. He has Drill offerings when he went through a UK phase, trap of course in the form of his work alongside Future, and now because he’s bras with Coffee he thought House would be a good way to eventually try out Amapiano. We say chill woe.

I pray Drake sees this and stops trying to subtly show us that he could very well be a band and is simply the frontman for a network of top tier producers and song writers. How else does one man have more styles than the the whole Wu Tang Clan for example. This is the final straw now, the era in which he sings reached it’s end this week…please stop.

Just go back to talking about being rich, how you’re emotionally vulnerable and stunted as well as how kind of gangster you are-but simply because you can hire hitters - then we’ll be okay.

To Black Coffee, do this again but with Lucky Daye or someone vocally gifted and I swear you’ll have one for the ages. Call Tems or someone ... anyone just not Aubrey again. Also can someone strip the lyrics from these songs and send me those as that would be a fantastic listen. Naturally the album is doing well but the truth needs to be told, this isn’t good. At the least we can hope that Drizzy will visit our shores on tour but he better prepare a set with songs off of Certified Lover Boy and such cause this right here ... nah fam.

We live in a world where facts and fiction get blurred
In times of uncertainty you need journalism you can trust. For 14 free days, you can have access to a world of in-depth analyses, investigative journalism, top opinions and a range of features. Journalism strengthens democracy. Invest in the future today. Thereafter you will be billed R75 per month. You can cancel anytime and if you cancel within 14 days you won't be billed.
Subscribe to News24
Next on City Press
Queer Talk | Hands off my fem physique!