Idols SA: What a journey it’s been as the final 3 enjoy a trip to Dubai The Idols SA journey has been long and tough, but a great one to witness.

Week by week we get closer to the crowning of the winner.

With only one week left before the finale, the viewers have seen their favourites bow out of the competition.

King B left many astonished. He was considered to be having a lot of talent and fans than other contestants.

But the 16.5 million votes that were received last week proved that his fans did not do enough to keep him in the competition.

Some fans may be blaming the judges for King B’s departure but the truth is every week someone has to go.

King B won the hearts of many since his auditions and he was known as the King of Vosho. Somizi and Unathi loved him for being true to who he was, his talent and being comfortable.

He has given many unforgettable performances but it was indeed his time to leave. There is however no doubt that he will do great for himself as an artist. Speaking to City Press on Sunday evening after the show at the State Theatre, he seemed really calm and happy.

“I never thought I’d be this happy, I don’t know why I am happy because I should be sad,” he laughs.

“I am a spiritual person. The Bible says the minute you do not feel like crying then there is something good coming. Clearly there is something great coming because I do not even feel sad. This is not the end of the journey for me, but my journey has started, my journey to be an iconic artist – killing the industry,” he said.

King B says the show has given him a foundation to start building his brand and he will forever be known as King B from Idols.

“As much as it was beautiful it was not easy, I enjoyed every single part – the painful and the happy. It had to happen to build me for this industry and I feel like I am super ready.”

The three contestants who are left on the show, Thando Mngomezulu, Yanga Sobetwa and Thato Makape are set to have the greatest week in Dubai. The three flew to Dubai were each given R10 000 courtesy of Capitec bank to spend.

Sjava and Saudi came through and gave a superb performance of Abangani just before the top three could give us their individual performances.

After her saucy performance and some great dance moves during her rendition of Justin Bieber’s Never Say Never I doubt Mngomezulu (below) will not make it to the top 2. 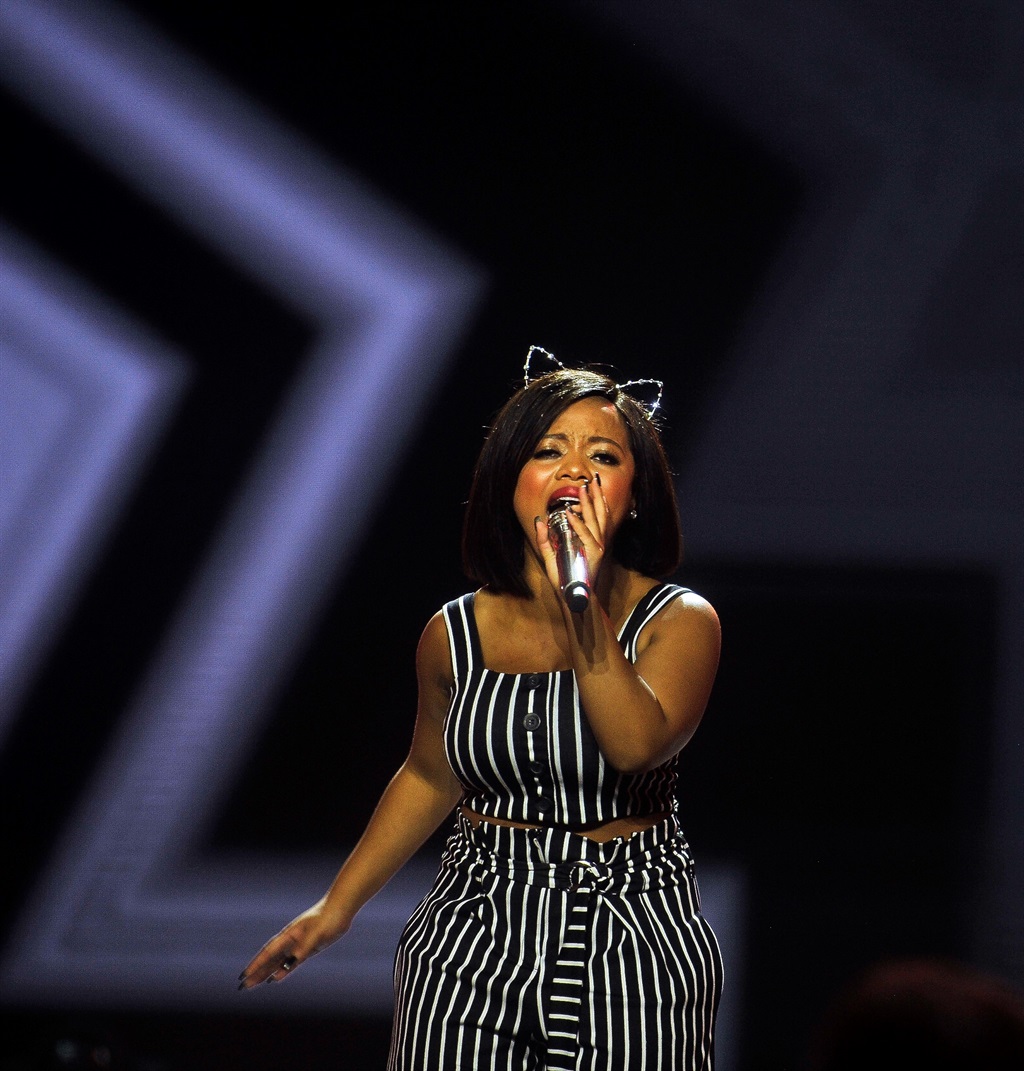 “You are definitely 10 steps ahead from where you started and I can tell you now that you have succeeded. There is an opportunity, you can still unleash bombs,” was Somizi Mhlongo’s comment. 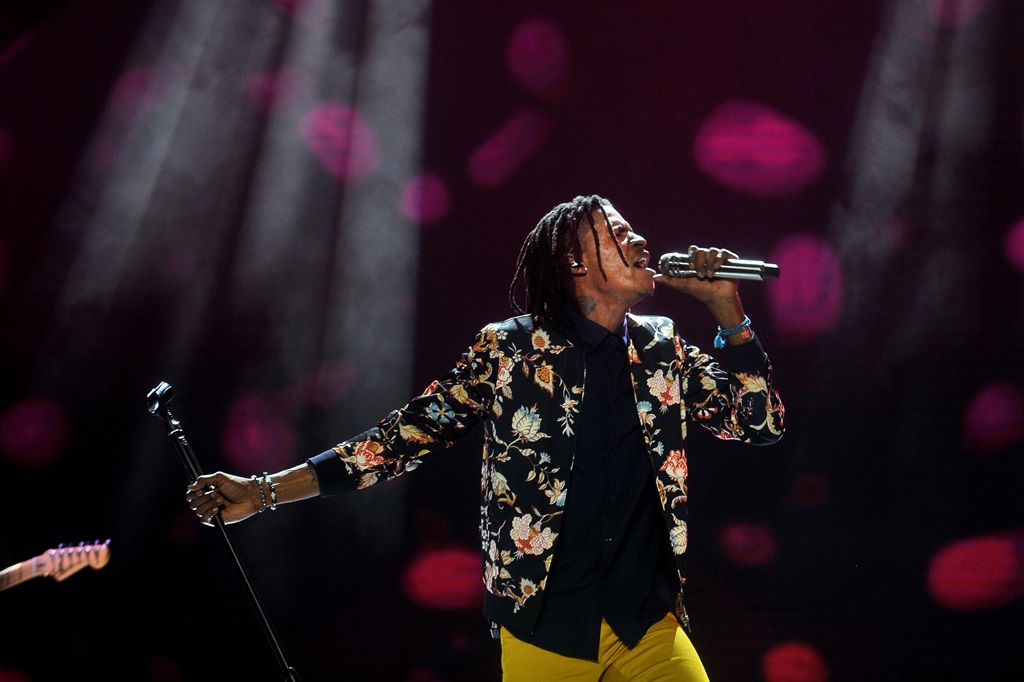 “You are still so young and as you mature you can still try all kinds of different styles of music. In 10 years time you will still be around. You may not be the same Thato ... I think your versatility is going to be your greatest asset post Idols,” said Randall Abrahams to Makape (above) after he performed Thandiwe by Vusi Nova. Sobetwa (above) gave a moving performance, taking us back to church, before jetting off to Dubai. She sang Mthethwa’s Mkhul’umsebenzi and the judges loved it.

When they come back from Dubai they will get to know who heads home and who will perform for that grand prize on the finale and Carnival City.

We live in a world where facts and fiction get blurred
In times of uncertainty you need journalism you can trust. For only R75 per month, you have access to a world of in-depth analyses, investigative journalism, top opinions and a range of features. Journalism strengthens democracy. Invest in the future today.
Subscribe to News24
Related Links
Idols still popular but needs va-va-voom
Nosipho bows out of Idols 2018, proving that a good voice isn’t enough
‘We don’t have beef ... just chill’ – Idols duo Ngcobo and King B clear the air
Next on City Press
Jub Jub suspended by TV channel