Michael Myers is back in great Halloween reboot 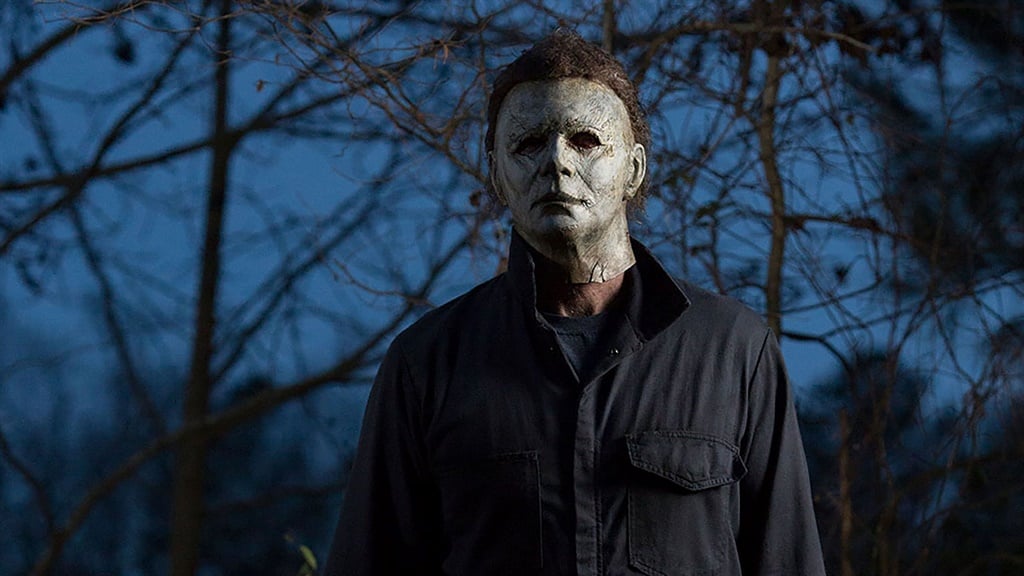 No one told Michael to cleanse, tone and exfoliate.

Do South Africans care about celebrating Halloween? I’m thinking no. But if you’re into horror slashers, here’s a reboot of the 1978 slasher that started it all. Jamie Lee Curtis reprises her role as scream queen Laurie Strode, but this time she’s doing more ass-kicking and a lot less screaming.

Gross serial killer Michael Myers has escaped the institution and is on the rampage again to kill anyone he can cast his dead-eyed gaze on. But Laurie is prepared this time, having spent the last 40 years becoming a gun-toting granny ready for Michael’s return.

Thrown into the mix is Laurie’s daughter Karen and granddaughter Allyson. Karen is fed-up with her mother’s infatuation with revenge and even Allyson thinks grandma needs to move on. But when the body count starts rising, the two have a quick change of heart.

Halloween works because it’s erased the last eight-something sequels that came before it, acting as a homage to the original. There’s a retro feel to it all that’s comforting and, strangely enough, Michael as the unchanged cold-blooded killer is comforting too. They didn’t mess with one of horror’s most iconic characters, and that’s a good thing.

Curtis is an absolute bad-ass in this and the score is delicious, with director David Gordon Green making ample use of the tense piano riff that’s become synonymous with Halloween.

It’s not a flawless film though. There’s a flashback to six-year-old Michael killing his teenage sister, whose only purpose seemed to be to show a teenage girl’s boobs. It reminded me of the old trope in which female characters who have sex or show nudity in horror films get killed soon thereafter – an unconscious message that sexualised women should be punished.

The protagonists also make the terribly silly choices that only those in a horror movie would make. Other than that, this will certainly satisfy Halloween fans and hopefully erase the memory of all the terrible remakes that came before. We live in a world where facts and fiction get blurred
In times of uncertainty you need journalism you can trust. For only R75 per month, you have access to a world of in-depth analyses, investigative journalism, top opinions and a range of features. Journalism strengthens democracy. Invest in the future today.
Subscribe to News24
Related Links
Baby Mamas: A movie by women, for women
Thomas the Tank Engine gets a Kenyan friend
Table Manners, a cute local foodie movie
Next on City Press
Album review: Tresor’s amapiano and pop-infused melodies in Motion