Mpho Popps ... a decade in the game 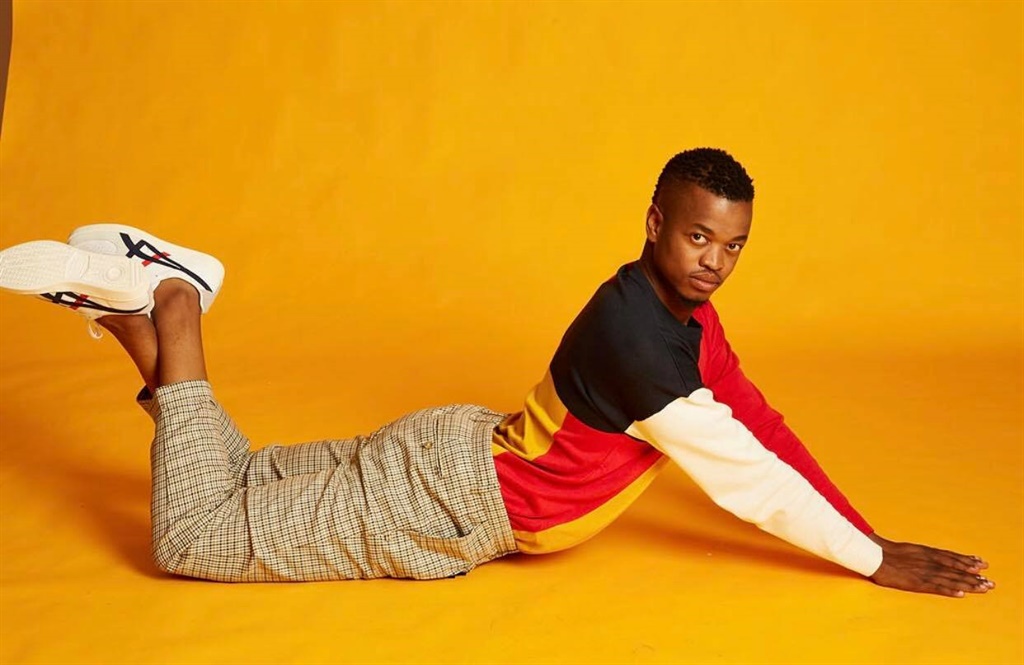 Can you believe it? Multitalented comic, actor and presenter Mpho Popps has been in the entertainment industry for 10 years. Thabo Theo Simango catches up with him ahead of the Joburg performance of his birthday tour.

We were introduced to Mpho Popps a decade ago when he entered the second season of SABC1’s So You Think You’re Funny! Hosted by actor Thomas Gumede and judged by comedian David Kau, the comedy competition sought to find the best local funny people.

He may have come second, but then has remained consistent in the entertainment industry.

From comedy to acting and emceeing, Mpho is probably one of the most recognised faces on the South African comedy scene. No wonder he’s been nominated for three 2019 Savanna Comics’ Choice Awards.

Mpho says a career highlight for him was hosting the South African Music Awards with Somizi Mhlongo last year.

“Laughter is free but medicine is expensive,” he told #Trending. He considers comedy therapeutic because it has healed many hearts.

Mpho is gearing up for the Joburg leg of his comedy tour, Black in my Day, happening at Gold Reef City’s The Lyric theatre on August 24.

“Every year I host a birthday comedy special because it allows me to have my friends, my family and my fans – [all] the people who support me – under one roof.”

Black in my Day is described as “a trip down memory lane of all the experiences that have played a part in Mpho’s journey, school and upbringing.

“It is a play on what life was like back in the day as a black man and navigating those challenges. It is reflective on life in the hood, and drawing a comparison to flourishing in the suburbs,” says Mpho.

He told #Trending that preparing for a show can be very stressful, knowing you have to come up with all the ideas.

He lists his inspiration as industry greats such as Kagiso Lediga, Trevor Noah and David Kau.

“Hard work of 10 years has finally paid off,” said Mpho. He added that he is grateful to everyone who supports him and the guys who he works with and who sees potential in him.

We live in a world where facts and fiction get blurred
In times of uncertainty you need journalism you can trust. For only R75 per month, you have access to a world of in-depth analyses, investigative journalism, top opinions and a range of features. Journalism strengthens democracy. Invest in the future today.
Subscribe to News24
Related Links
All the nominees for the 2019 Savanna Comics Choice Awards
Catching up with Mpho Popps
Next on City Press
Jub Jub suspended by TV channel