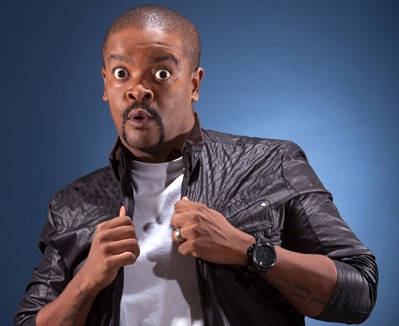 A group of contestants who claim they were not paid to participate in Moja Love’s dating reality show My Type have cast doubt on the authenticity of the popular television show. Picture: Whacked Comedy

The disgruntled “actors”, who were hired from two casting agencies, told City Press this week that they have been waiting for three months for payment, but are now being given the runaround by the agencies and the channel.

Support independent journalism
Get 14 days free to read all our investigative and in-depth journalism. Thereafter you will be billed R75 per month. You can cancel anytime and if you cancel within 14 days you won't be billed.
Subscribe
Already a subscriber? Sign in
Next on City Press
Jamie Bartlett – the best villain to grace our screens