Mzansi Magic’s Ikhaya makes its way back on screen 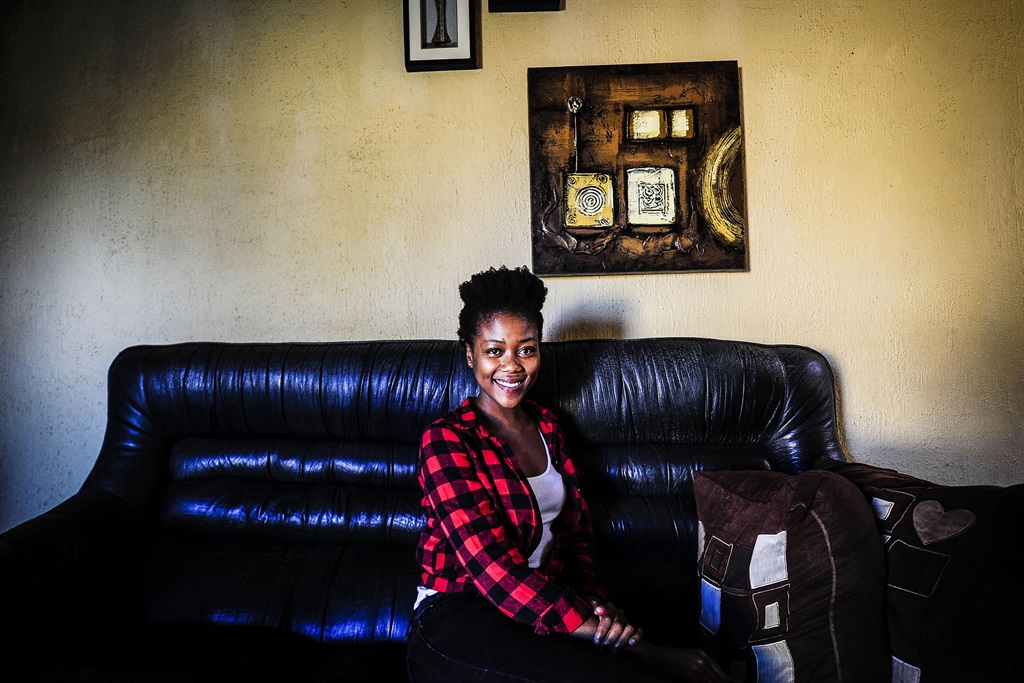 REFORMED Khomotso Manyaka as (Zinzi) on Ikhaya Season 2 cast is a changed person in the new series. Picture: Mpumelelo Buthelezi

Ikhaya, the drama series that kept Mzansi Magic viewers glued to their small screens, is coming back for its second season.

This time it’s bigger, better and with great storylines, as well as twists and turns that will keep viewers entertained in the new year.

If the first season is anything to go by, then viewers are in for a shock in the second season.

Ikhaya is about a man with two lives and too many secrets.

In the first season we were introduced to Eddie Sebatjane (Saint Seseli), a man who had two wives in different provinces – Gauteng and Limpopo – and kept it a secret from both of them.

He left his home in Limpopo in search of a job in Johannesburg to save the life of his ill baby.

But he lost his morals along the way when he allowed himself to be showered with gifts and money by his boss’ daughter, Cebile Mbatha, played by Nqobile Sipamla, who he saved from an abusive relationship.

He allowed himself to be seduced by the money and good life that came with being in a relationship with Cebile, as the money came in handy because he could use it to save his daughter’s life.

Just when he thought he was done having fun, Cebile found out she was pregnant and he had to secretly marry her as his second wife. The secret life of Eddie Sebatjane went on for 20 years. 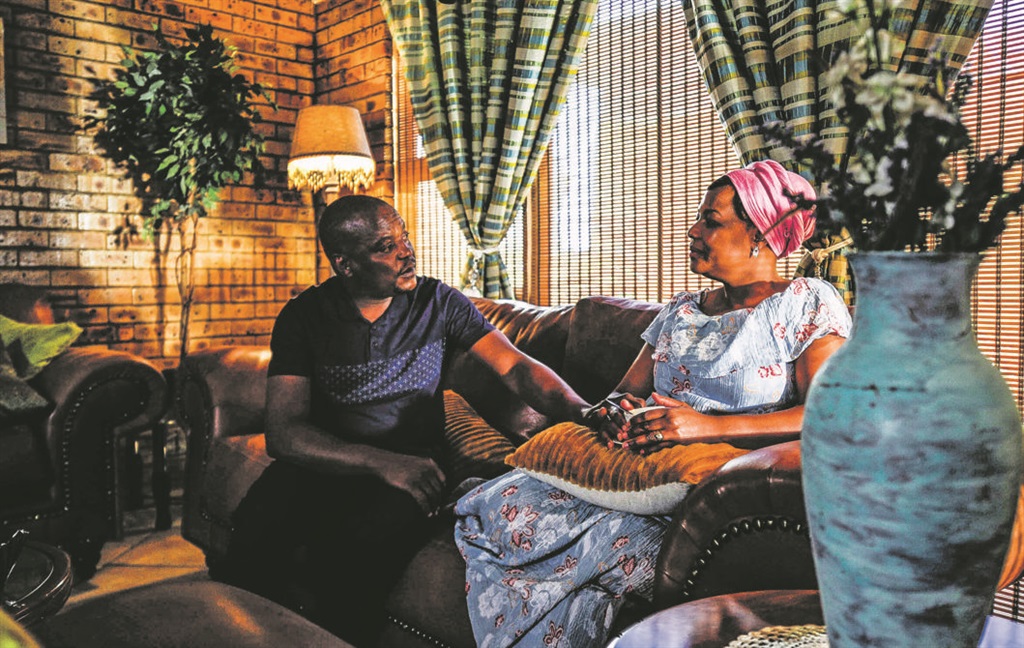 FAMILY AFFAIR Saint Seseli and Molobane Maja-Mbatha on the set of the second season of Ikhaya. The two play husband and first wife in this family drama that promises intriguing story lines. Picture: Mpumelelo Buthelezi

The new season is taking things to another level as Eddie is now living with both wives in the same household – one man, two wives, one life, but still too many secrets.

This time he has to protect his first wife from the second one, after the former accidentally killed the latter’s child. Exciting!

City Press caught up with the crew two weeks before they wrapped up the second season’s shoot in Diepkloof, Soweto.

We arrived on set as the cast did their dry run, preparing to shoot their next scene before they grabbed lunch. We picked up that they were like family, the house was full of laughter, jokes and dancing.

Molobane Maja-Mbatha, who plays Raisibe Sebatjane, the first wife who stays in Limpopo, said the set is a joyful one.

“We are family ... when one is not there you can feel their absence. We joke and do everything, but when it comes to business we get into business and it becomes easier for us to do the work.”

She said what excited her the most about the story were the twists and the drama that would occur in the second season, especially with her character.

“Playing Raisibe has been nice and challenging. In season two I play two characters at the same time. I have to be sweet and play another woman, which I do not want to give out too much information about,” she laughed.

Seseli said his role had also challenged him, but thought the second season had been a lot easier because he already knew his character.

“As much as the two separate lives come with two separate characters, as one person, I had to make up two characters because there is the Limpopo Eddie and the Johannesburg one. Besides changing the language, the expectations and values change. In Limpopo he is the head of the house, but in Johannesburg it’s like Cebile is controlling him.”

He says in real life he does not wish to be in Eddie’s shoes because he believes in brutal honesty.

“I can’t lie. If something doesn’t work for me, you will be the first to know if we are in a relationship. I would find it difficult not having to tell the one wife that there is another one.”

He says he hopes that people will learn from the drama and those who are already in that kind of a situation can be taught something different.

He added that he met one man who said to him: “Ah man, you are exposing us because I was with my family watching the drama and I was thinking this is me.”

The project was wrapped up last month and is being polished so that viewers will receive the best of the best. Read more on:
mzansi magic
WINNING WOMEN
for subscribers
Winning Women | Poetry is about telling stories to the world