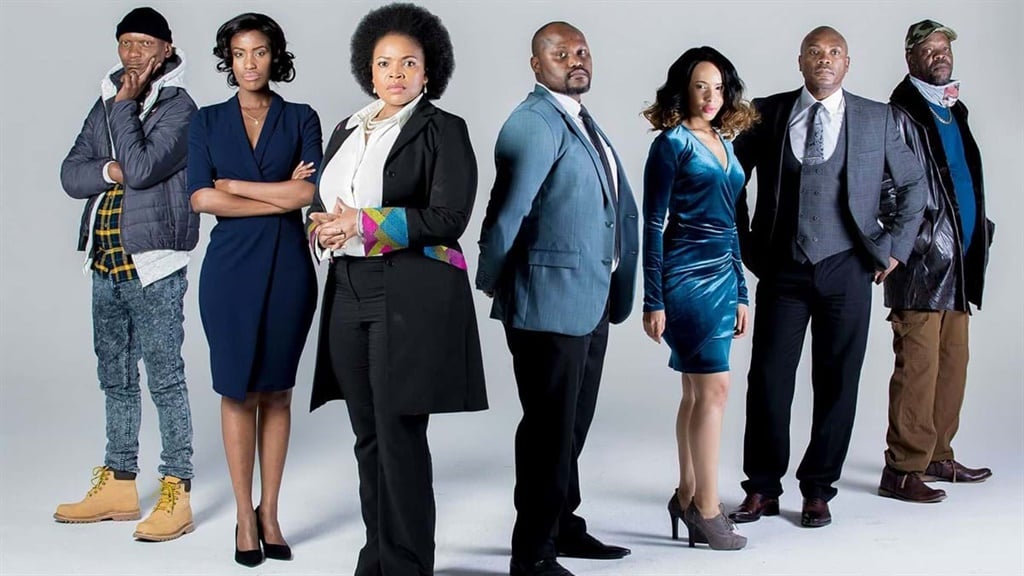 All Star Sundays: The cast, the imagery and the story are all on course to thrill and shock. pictures:supplied

The politics of our nation is a perfect source for good television. Phumlani S Langa takes in The Republic and marvels at the high production value and all-star line-up.

The seedy world of politics is given a dramatic portrayal in this well-crafted show.

This news is delivered to us by a news anchor in a studio, covering the case as the president heads to trial.

It’s done very well, with Tumelo Mothotoane as the studio anchor. They bounce back to this scene as the show progresses – an artsy way of narration.

The cast is an all-star line-up of South African actors. There is depth in the roster, so much so that the highly proficient Shannon Esra (Isidingo, Hard Copy) makes a cameo as a field anchor – imagine.

Florence Masebe plays Lufuno Mulaudzi, the newly appointed president following the axing of Zondo. Masebe’s acting skills have matured amazingly as the years have gone by. There was a time when I considered her the weakest link in any cast she was part of, but not any more.

In one scene President Mulaudzi screws up her face in disdain as she refers to a speech that has been written for her as “something you might hear in a press conference or in the pages of Isolezwe or City Press”... Smart move by the writers to include that comparison, you safely ensured that this show wouldn’t get a four-out-of-five score.

The Kwesta of local film and TV, Warren Masemola is in this as the former bodyguard to the embattled outgoing president. While he is a heavy-handed man at work, he has a heart in the form of his daughter and wife, the latter played by Masasa Mbangeni.

This is literally the starting line-up of acting talent in the country, and it isn’t even half of it all.

The Republic feels like a dense drama without the cheapness of a daily soap.

The imagery and shot selection all look to be fuelled by a healthy budget, with even standard dialogue shots seeming far above the average cinematography we’re used to. This is not the basic formula – the attention to detail is surprising and the script daring.

Seeing heavy hitters like Masemola and Mbangeni on screen together locked in an argument around the end of their characters’ marriage, you can almost hear the SA Film and Television Awards calling in the distance, with chants of “and the winner is...”. 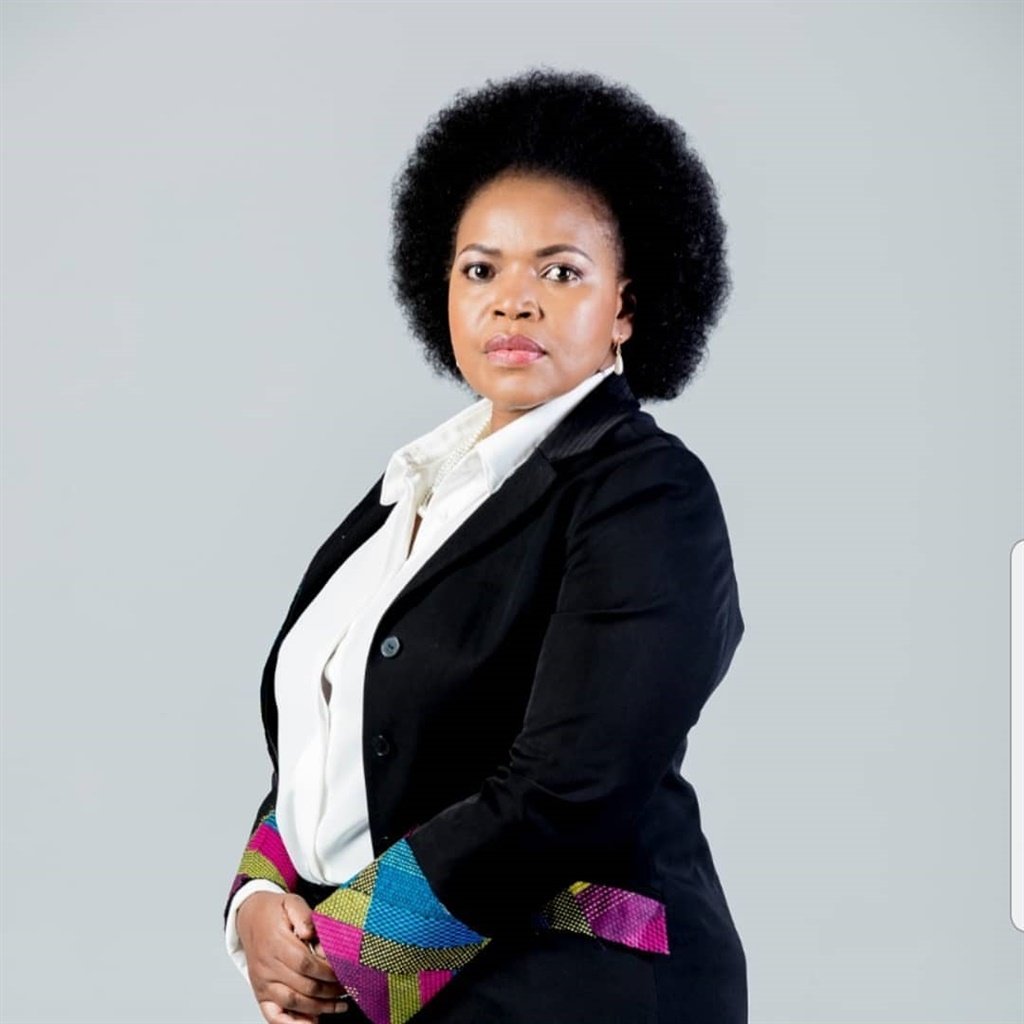 Thwala, another go-to leading man, plays Zondo almost as if he drew direct inspiration from uBab’ uZuma for it. And why not, this tale is clearly inspired by the man.

The court finds Zondo guilty in the first episode, nogal. Right after this, Mulaudzi is kidnapped when she visits protesters in Soshanguve.

Masked bandits called The Dogs of Soshanguve take her and her spokesperson captive and hold them for ransom.

This angry clique is lead by Moses (Seputla Sebogodi), who gives us the performance of his career. There’s not a trace of his celebrated character on the original Generations, Kenneth Mashaba, in sight.

Deputy President Cashius (Hlomla Dandala) attempts to orchestrate the retrieval and rescue of the commander in chief, and the plot unfolds slowly to reveal a few well-scripted twists. It was one to keep both eyes on and come awards season, I expect The Republic to excel.

I would intensify the combat scenes and maybe work on pitching a show that doesn’t have a definite article as a prefix to its title.

We live in a world where facts and fiction get blurred
In times of uncertainty you need journalism you can trust. For only R75 per month, you have access to a world of in-depth analyses, investigative journalism, top opinions and a range of features. Journalism strengthens democracy. Invest in the future today.
Subscribe to News24
Related Links
New Mzansi Magic show Before I Do is the same old
Mzansi Magic's Before I Do ... and all the best TV this week
Mzansi Magic’s Ikhaya makes its way back on screen
Next on City Press
Push Push has a new EP, and it’s lit Read more on:
florence masebewarren masemolasa politicstv
Podcasts
Podcast | How to pay off your home and car