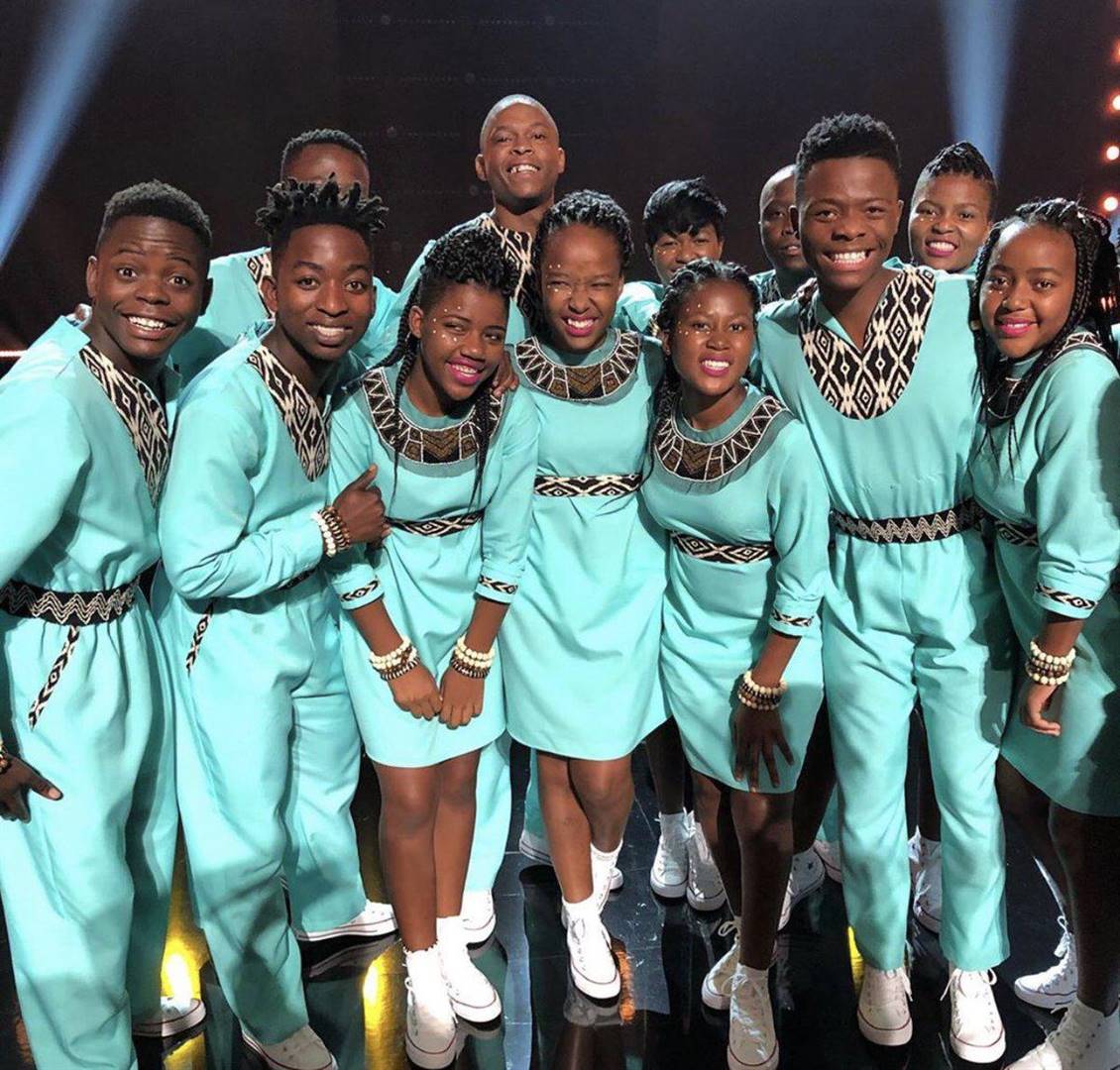 Ndlovu Youth Choir are in the final of America’s Got Talent.

Have no fear, you cannot lose, you’ve gained so much already – you will come out stronger. This was the message from Dr Hugo Tempelman to the Ndlovu Youth Choir ahead of the finale of America’s Got Talent this week.

Tempelman is the founder of the Ndlovu Care Group – the parent body of the Ndlovu Youth Choir, which has taken the world by storm through its spirited and colourful performances on the US hit show.

The medical doctor moved from the Netherlands to South Africa shortly after qualifying nearly 30 years ago and is intent on making a difference in his adopted country. He spoke to City Press about the choir’s humble beginnings, ahead of the competition’s finale.

The choir has enthralled international audiences, even gaining widespread celebrity support from US actress Gabrielle Union-Wade and English TV mogul, Simon Cowell – who are both judges on the show.

The Ndlovu Care Group was established 25 years ago by Tempelman in the village of Moutse in Limpopo. What started off as a family health practice with just Templeman, his wife and two employees has since grown to employ 140 locals and comprises a medical centre, early childhood development services as well as water and sanitation initiatives.

“After my graduation in the Netherlands I could have chosen to be a neurosurgeon or gynaecologist but it was boring for me.

There was no challenge there. But to start working in an environment where so many of the people do not have access to primary healthcare – there I felt I could make a difference and be useful. So I started working in a township in the former KwaNdebele [homeland] during apartheid and that gave me my passion for this country,” Tempelman said.

“We have since formed choirs, computer schools, early childhood development centres, research centres, antiretroviral treatment centres – and that’s a contribution any doctor can be proud of.”

The youth choir started 10 years ago and was a space not only to nurture singing talent, but also to invest in the development of the area’s youth. Not only are the youth nurtured and trained in singing, there are arts, drama and sport initiatives too.

But, Tempelman said, it’s been 10 years of hard work. “I could never have dreamt that what started as a healing programme for vulnerable children would grow to be something of this magnitude,” he said.

“If you work seriously in a way to nurture the children around you in an environment where there are a few thousand of them, you will find some who will have beautiful voices.

“That, coupled with being coached by a tremendous professional [Ralf Schmitt], after 10 years you get what we have,” Tempelman said.

It’s not the choir’s melodic singing Tempelman says he is most proud of, but their resilience, humility and the hope they’ve given the audiences.

“The product of that hard work is not the singing – it is that we have constructed healthy, employable, responsible South Africans who have norms, values, discipline and work ethos.

This week, the choir’s official Twitter page tweeted a picture of the youngsters rehearsing in a hotel room ahead of the finale. “Late night hotel brainstorming, rehearsals and recordings. Our performance on the final of America’s Got Talent will be unlike anything we have done before,” read the caption.

Ten teams or individual contestants will battle it out for the ultimate prize of $1 million (R14.53 million) on Tuesday and Wednesday.

We live in a world where facts and fiction get blurred
In times of uncertainty you need journalism you can trust. For 14 free days, you can have access to a world of in-depth analyses, investigative journalism, top opinions and a range of features. Journalism strengthens democracy. Invest in the future today. Thereafter you will be billed R75 per month. You can cancel anytime and if you cancel within 14 days you won't be billed.
Subscribe to News24
Related Links
You’ll love the Mzansi Youth Choir’s Isicatha-Clap cover of this Major Lazer track
Next on City Press
Zonke on her return to music and becoming a pilot