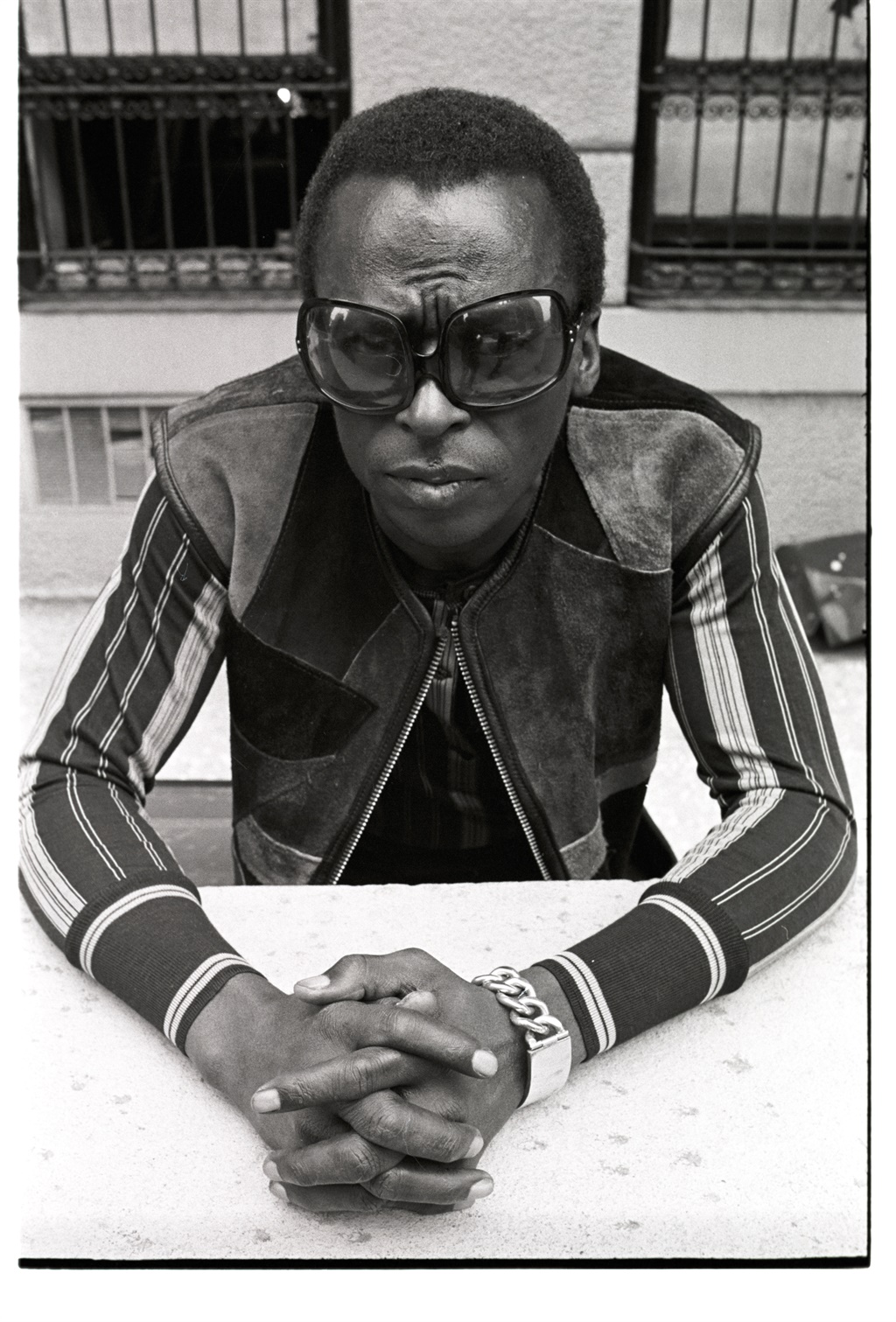 Mile Davis' music remains and so too does his gift to creative culture, the gift of cool.

The king of jazz left a legacy we should all know about especially as some of his work is entrenched in some of the dominant genres of the present musical era. Phumlani S Langa remembers Miles Davis: Birth of the Cool.

Miles Davis: Birth of the Cool
Director: Stanley Nelson
4 out of 5 stars

I was born the year the cool died. In 1991 the world lost one of the most iconic jazzmen to ever touch a trumpet, Miles Davis.

This documentary unpacks the man’s life and what a tapestry it is. Davis picks up a trumpet at a young age and eventually attends The Juilliard School to further his understanding of the theory of music.

By combining his traditional schooling with the flavour he picked up from fellow icons Charlie Parker and Dizzy Gillespie, he comes up with the sound we’ve come to know him for.

The film uses his voice as narration while cutting to and from people who have played with him, as well as avid students of his work.

People such as Carlos Santana, Herbie Hancock and Gil Evans, as well as some of his family, his nephew Vince Wilburn Jr, his son Erin Davis and daughter Cheryl Davis.

His ex-wife Frances Taylor Davis also contributed. Hearing her recall how Davis abused her was hard to watch.

His music is like a cinematic experience – a subtle romance and hints of sweet sadness that you’d think were rooted in a rough upbringing.

But this isn’t the case. Davis was born to the second-wealthiest man in Illinois, which might account for his taste in cars and fashion. His father was both a dentist and a farmer.

Davis was known for cleaning up quite nicely. In fact his nephew, Vince Wilburn Jr, who spoke to City Press last week, said that he changed clothes four or five times a day.

His taste for exotic sports cars meant that he would usually tell his kids to catch a taxi.

They’ve given this film the feeling of watching this artist take form before your eyes. Cleverly inserted imagery links with what the narration might be saying.

For instance, when jazz promoter George Wein talks about duende (passion and spirit), and how Davis was like a Spanish matador, the film portrays a matador.

A highlight is when Davis is shown deciding to switch his sound to an electric one so as to move with the sound of the 70s that was dominated by rock’n’roll and funk.

This move gave rise to work that can be considered the template for genres like hip-hop, House music and even further down the line, with things like drum’n’bass. His electric era started with the timeless album Bitches Brew. As much as he brought the world joy through his music, he wasn’t inured from the pain of racism.

One such instant transpired outside the Birdland Jazz Club in New York City in 1959. Davis stands outside the club where he happens to be playing. A white cop tells him to leave.

He explains that he’s working and that his name is on the marquee above. The police end up assaulting him.

I had to stop this before the end as I would with any G’d Up film because the star dies.

Fortunately for us, his music remains and so too does his gift to creative culture, the gift of cool.en

Related Links
Must-see doccie Rave & Resistance is free to watch
Check out Jabari's new winter range
Have you heard Tellaman's debut album?
Share
Next on City Press
Sophie Ndaba back on set and behind the scenes 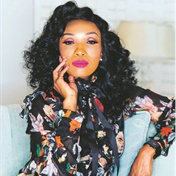 Read more on:
carlos santanacape townjohannesburgfilmdocumentarymusicjazz
ON MY RADAR
for subscribers
On My Radar | Take care as you step into the metaverse