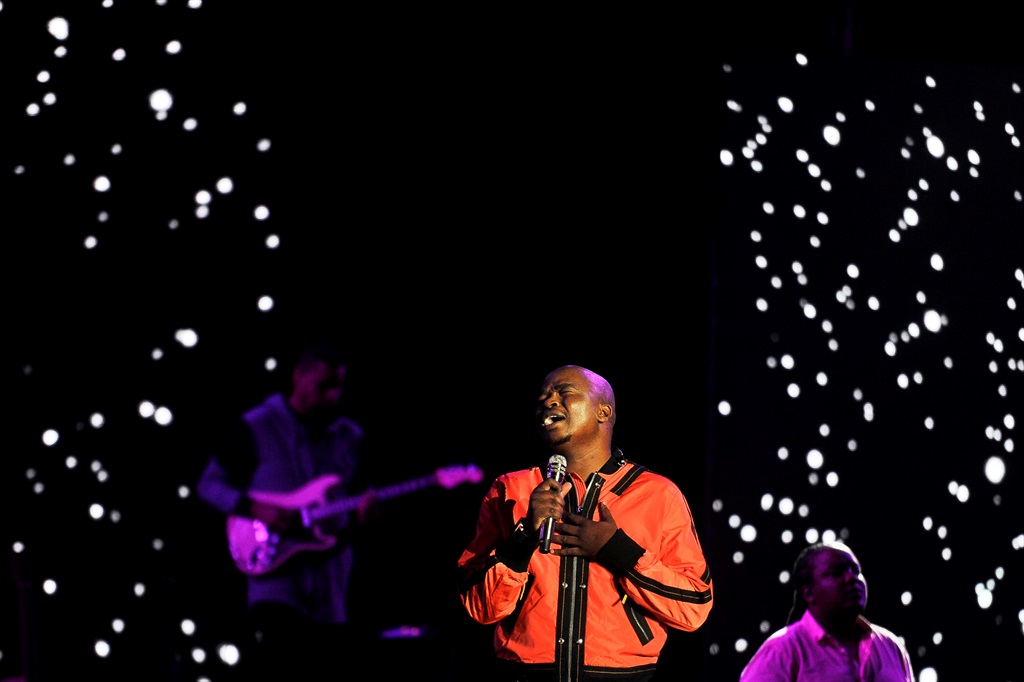 Award-winning gospel star Dr Tumi is keeping mum amid allegations of fraud levelled against him and his wife.

The gospel star, a practicing medical doctor, made headlines on Tuesday after the Hawks confirmed that he, his wife Kgaogelo Sara Makweya, Christopher Tshivule and Thomas Ndadza were arrested and released on bail on allegations of defrauding the lotteries board.

The artist, real name Tumisang Victor Makweya, declined to comment on Wednesday saying that the case was sub judice.

“As per legal advice, kindly note that we won’t be commenting on the current media reports as the matter is before the courts. Thank you for your understanding and support,” he said.

The couple allegedly benefitted by about R760 000 from the funds.
Captain Ndivhuwo Mulamu

The Makweyas were listed as committee members at a non-profit organisation and allegedly submitted altered grant application documents to the NLB for project funding.

More than R1.5 million was later transferred into a private bank account.

“The couple allegedly benefitted by about R760 000 from the funds. They handed themselves in at the Johannesburg office, escorted by their attorney, and were subsequently charged for fraud.”

The couple appeared in the Palm Ridge Specialised Commercial Crimes Court on Tuesday and were each released on R3 000 bail.

The case was postponed to May 7.

We live in a world where facts and fiction get blurred
In times of uncertainty you need journalism you can trust. For only R75 per month, you have access to a world of in-depth analyses, investigative journalism, top opinions and a range of features. Journalism strengthens democracy. Invest in the future today.
Subscribe to News24
Next on City Press
Mpoomy brings purpose to podcasting

Choose a newsletter
Voting Booth
President Cyril Ramaphosa banned the sale of alcohol for off-site consumption for the Easter weekend to control the spread of the Covid-19 virus. What do you think about the ban?
Please select an option Oops! Something went wrong, please try again later.
I’ve stocked up
24% - 68 votes
And drinking and driving?
10% - 29 votes
Don’t drink, don’t care
29% - 83 votes
It’s no longer about Covid-19
37% - 106 votes
Previous Results
The best of 2020
Can you guess who featured in our most popular articles from 2020?