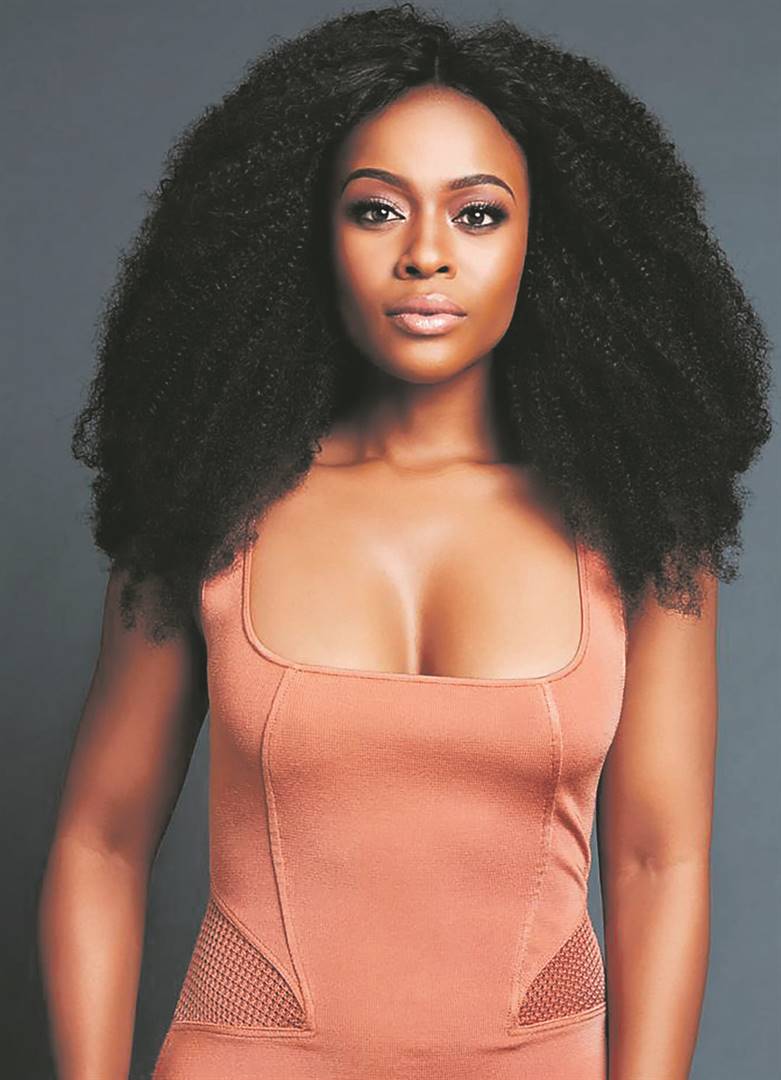 TV personality Nomzamo Mbatha has scored a leading role in Coming 2 America, a comedy that is scheduled to be on the big screen next year.

Although the details are still sketchy, her publicist/manager, Pumza Nohashe, assures us that it’s not a two-minute role as some have said.

This week, the excited actress told City Press that the past two months had been a testing time for her as she went from one audition to the other.

When asked how she landed her dream role, she said the process was normal.

“The casting director sent out notice and my acting agent, Pantheon Talent, sent me through for the audition. It has been a two-month long process of call backs, testing and finally I got the call about three weeks ago,” she said, adding that she has been walking around in a daze since.

“When my team issued a press release about the gig I was on set already shooting.

“I appreciate the love and support from South Africans and fellow Africans across the diaspora. It still feels unreal,” she said.

Earlier this year, Mbatha moved to Los Angeles, US, in search of greener pastures.

In our previous interview, the Durban-born actress did give us a signal that she was working on something massive when she said there was room to grow everywhere.

“The sacrifices have paid off. The goal was never insurmountable, but rather a path of commitment, diligent work and sacrifices by me and my team.” – Ntombizodwa Makhoba

We live in a world where facts and fiction get blurred
In times of uncertainty you need journalism you can trust. For 14 free days, you can have access to a world of in-depth analyses, investigative journalism, top opinions and a range of features. Journalism strengthens democracy. Invest in the future today. Thereafter you will be billed R75 per month. You can cancel anytime and if you cancel within 14 days you won't be billed.
Subscribe to News24
Related Links
It’s easy to note Winnie’s traits now when she can’t challenge power
Nomzamo scorches our front page – here are all the pics
Fashion flash
Next on City Press
Photos | Durban July brings back the glitz and glam