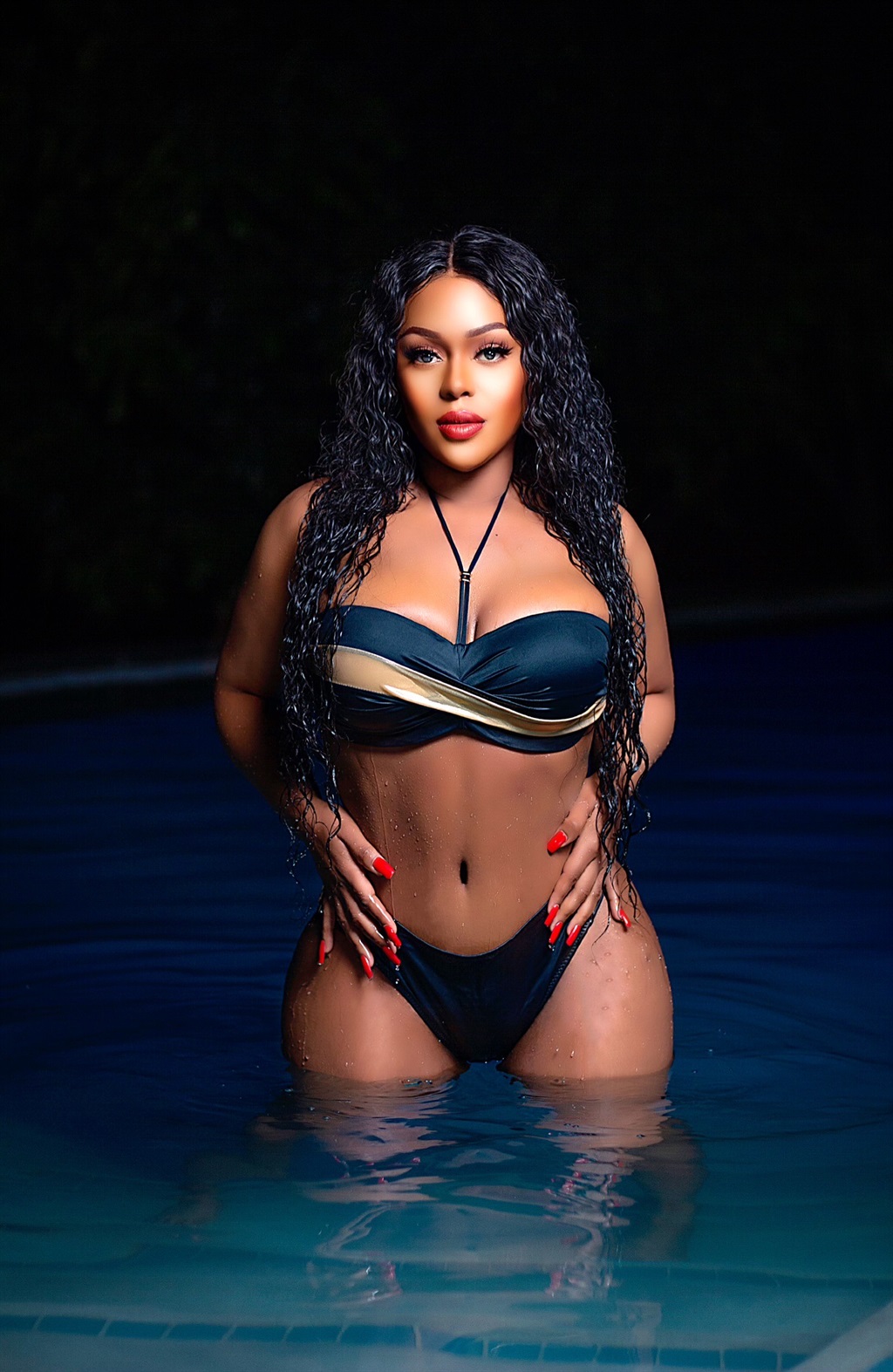 This year, media personalities Sithelo Shozi, Miss XO, Eva Modika and Cyan Boujee revealed that they had parted with big bucks to get their perfect figures through cosmetic surgery, locally and abroad.

As the demand for quick surgical beauty enhancement procedures in the form of liposuctions, tummy tucks, fat freezes and Brazilian butt lift (bbl) swells, popular socialite Inno Morolong shares the costs, side effects and benefits of going under the knife.

Morolong said she checked herself into a private aesthetic hospital in Fourways, Johannesburg, in November last year to get a tummy tuck and a bbl.

I did my body because I wanted to feel good about it. I was already feeling good about myself, and I became who I am in the industry with this body. So, I just wanted to elevate. I did a tummy tuck. A liposuction on my tummy would not do me any favour, so they had to cut my stomach and do body contouring on my stomach because when you look at me, I look like I have a six-pack while I don’t have one.

“Besides tummy tuck, I also did a 360 liposuction, meaning that they had to sacculate my whole body, my back. I also did a bbl, meaning that they had to take some fat from my body and inject it into my buttocks. I did not want a large buttock, which was going to look larger than my thighs, so I just did a natural look. If you do not know what I did to my body, you would not even say,” Morolong said.

The Diamond and Dolls reality television show star said she paid R150 000 for the actual surgery and the remaining R50 000 in aftercare fees.

READ: What's wrong with being a bimbo? Bimbofication examined

“The process starts with liposuction where you tell your doctor what it is that you would like to do. I told my doctor that I wanted to do liposuction because I had hanging skin. The doctor said I would be wasting money if I was going to do liposuction. So, I did a tummy tuck and the 360 liposuction,” she added.

There is no pain in this world like doing the procedures that I did but they are worth it... The healing process took me four weeks.

Morolong said: “Going abroad like in Turkey is so ridiculously cheap, but for me as a person, I decided to do my own research and learnt that there are a lot of good doctors in South Africa, so I have decided to go with the best. I checked the results because a lot of people go back to do multiple surgeries. I only did my procedure once and I am perfectly happy.”