Photos | Durban July brings back the glitz and glam 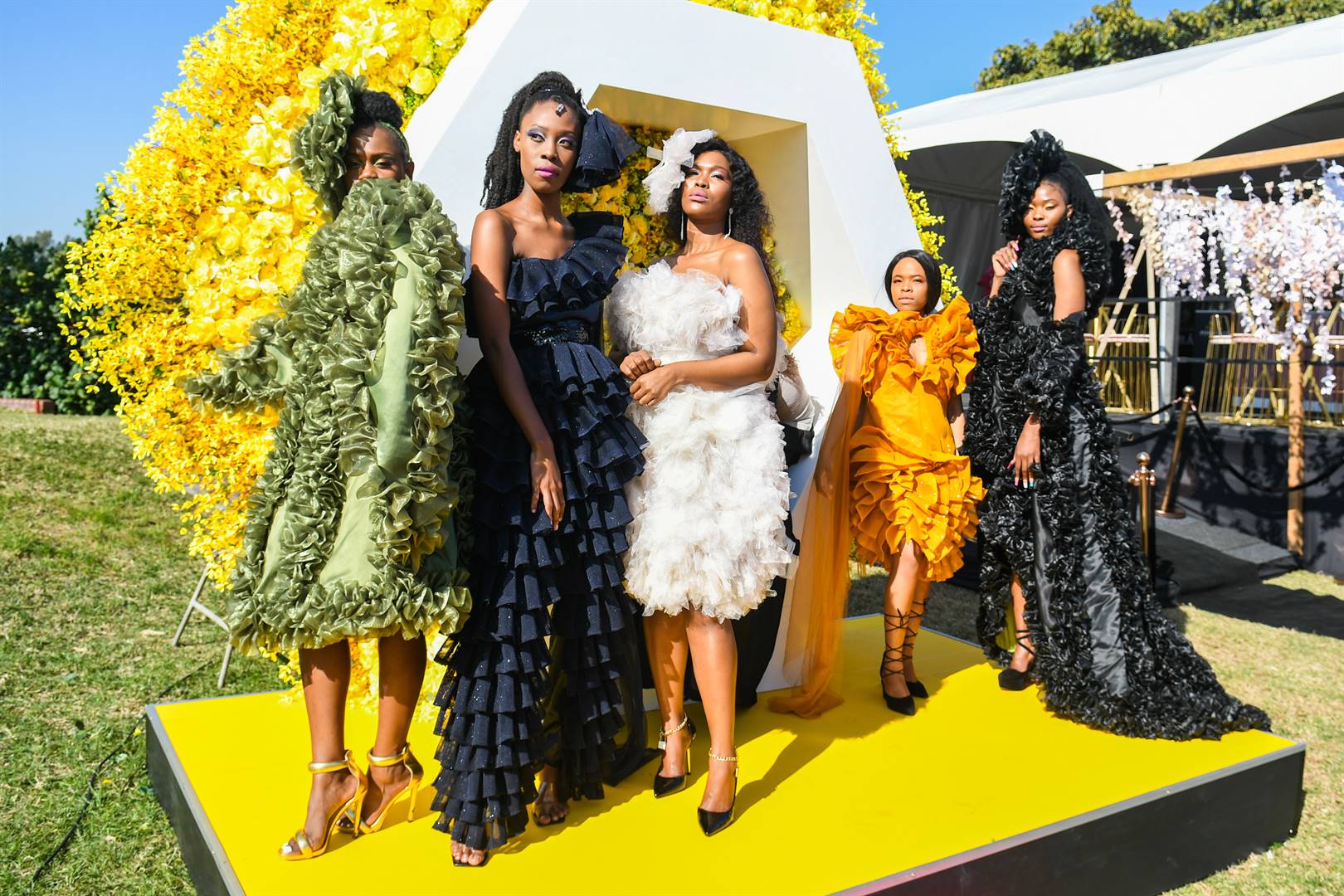 All eyes were on this year’s Hollywood Bets Durban July at the Greyville Racecourse as racegoers turned up in their best fashion under the theme Show Me the Money. The horse race is held annually on the first Saturday of July.

It was a day of sport betting and champagne bubbles as the popular marquees attracted some heavy hitters from the entertainment industry. The race, dubbed Africa’s greatest horse racing event, saw punters make their bets with 36-year-old S’manga Khumalo – riding the horse Sparkling Water – taking the trophy home.