Family, friends and fellow actors of the late Gomora actor Siyabonga Zubane – popularly known by the name of his on-screen character Sdumo – gathered at the Joburg Theatre in Braamfontein on Thursday to remember him. The 23-year-old was found unresponsive at his Soweto home on May 7. The cause of death is still unknown.

South Africans grew fond to Zubane through his role of a notorious criminal on the Mzansi Magic telenovela Gomora, which airs every weekday.

We look back at how Siyabonga Zubane brought his on-screen character, Sdumo to life. These #Gomora streets will not be the same without you Sdumz. ????

Head of content planning and scheduling at M-Net Shirley Adonisi extended condolences to Zubane’s family, saying “his contribution to the TV industry will be treasured”. Executive producer for the telenovela, Lungelwa Hela, speaking at the memorial service, said Zubane was a gifted performer who loved acting with his whole heart. “To know Siyabonga was to love Siyabonga.”

Hela recalled how they had met Zubane during an audition in 2019 and had called him back for the part of Sdumo. “The role of Sdumo was initially written for a few episodes, but, because of the energy Siya infused into this character, we had no choice but to continue with it; to keep on writing for him,” she said with a smile.

We really had exciting plans for this character. It breaks our hearts that these now have to come to a standstill.

She highlighted how Zubane would always hold his own among the seasoned actors on the telenovela, such as Connie Chiume, who played the role of Mam’ Sonto.

READ: Streaming | Love Gomora? Bet you didn’t know this about it 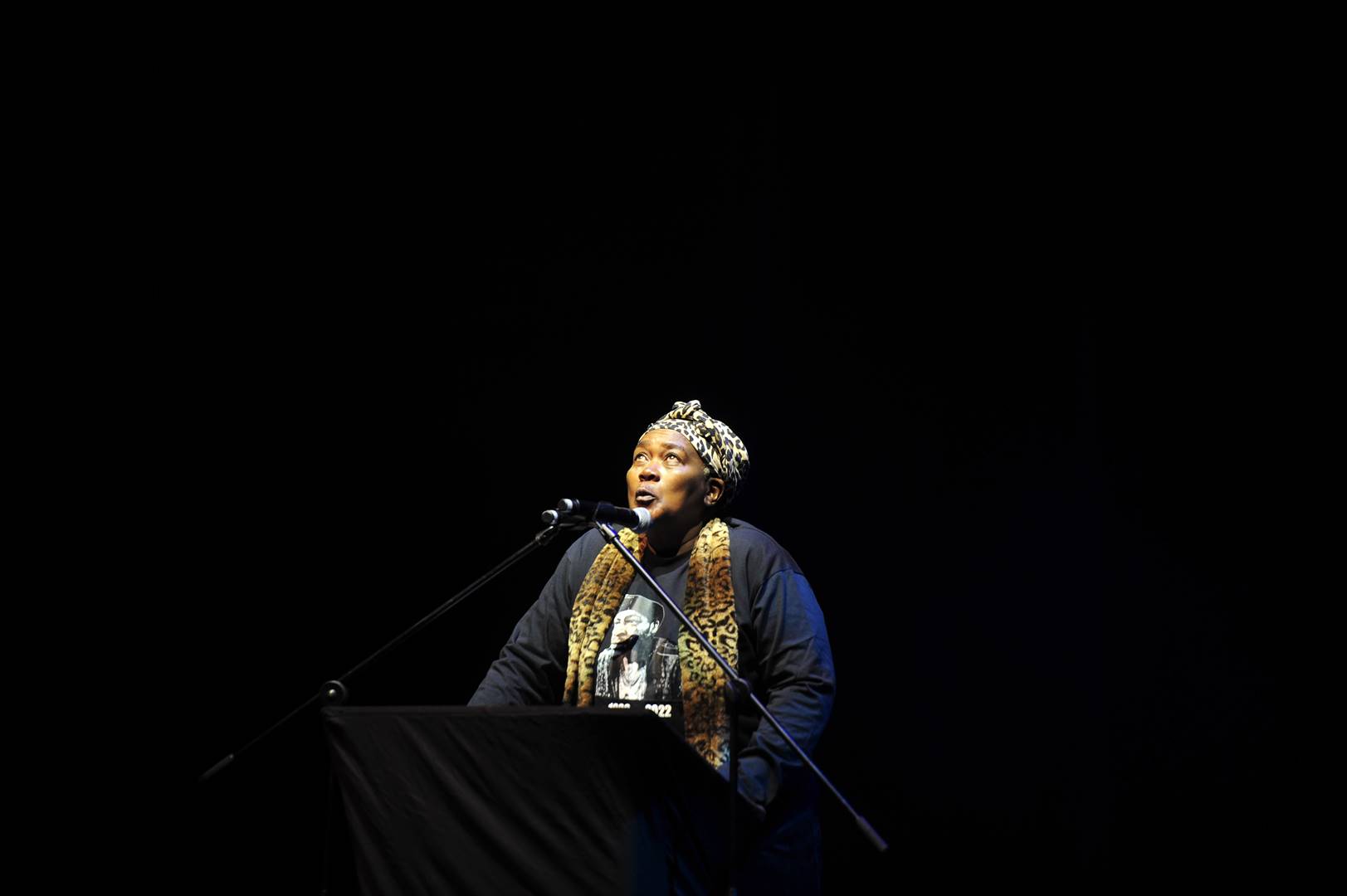 Chiume also took to the podium to honour Zubane. Speaking on reports that he might have taken his own life, she said: “Who do we hand over the baton to when our children are dying like this? We have a problem, not just in the arts.”

She shared about her own struggles and called on the departments of arts and culture, and health to intervene. “Why are we losing our youth like this?” she asked.

Hela added that they would miss Zubane’s laughter and hugs. “We’ll miss your fun playful spirit ... we cannot imagine Gomora without you.”

The funeral service will take place at the Klipfontein Community Hall in Tembisa on Sunday.