Canadian teenage dream Justin Bieber is headed our way for the South African leg of his Purpose World Tour.

Durban’s Sketchy Bongo, one of the most outstanding pop music producers and DJs of this time has been announced as the supporting act.

“This is a great opportunity for me and the whole Wolf Pack,” he tells City Press.

“We are going to have Aewon Wolf, Kyle Deutsch, Kaien Cruz, Khumz and a whole lot of surprise guests. This is a showcase!”

Cruz and Khumz are the new signees to Sketchy Bongo’s record label Wolf Pack – with Cruz having been discovered by fellow Wolf Pack member Aewon Wolf on the photo app Instagram.

“This is my biggest show. It’s a mega show with 60,000 people in each venue. There aren’t many people in South Africa that have played to those numbers,” he says excitedly.

The 27-year old music heavyweight, Yuvir Pillay or Sketchy Bongo (known by his iconic ski mask) has several hits getting major play on local and international TV and radio. AUTHENTIC pop ARTIST Artists lineup to work with Sketchy Bongo with one saying ‘if you want a song to do well, you’ve got to have that Sketchy Bongo touch’ 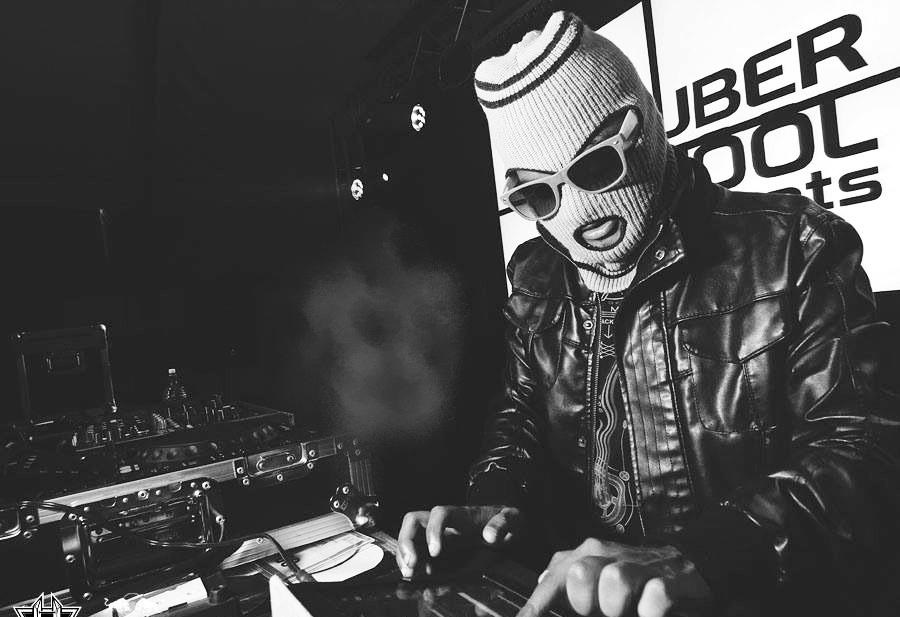 He recently signed to mega dance label, Ultra Music and has gained substantial international exposure from hit singles like Let You Know and Back to the Beach featuring Shekhinah and Kyle Deutsch.

This year’s multiple SAMA nominee has also created hits for Aewon Wolf, Locnville, Danny K, Nasty C, Tresor, Jimmy Nevis, Ryki and AKA, among others – and through his work enjoys shaping what South African music will sound like.

About his name he recently told #Trending:

“I had the name Sketchy Bongo before the mask. It was a result of rebranding myself and doing Google searches to find a name that had no search results, and at the time, Sketchy Bongo was the one.”

Not too long ago, he released his debut album, Unmasked, (nominated for best pop album at the SAMAs) which has been doing exceptionally well on digital charts, peaking at number six on iTunes with the single Love Me in the Dark – featuring Cruz – at number five on the singles charts.

Sketchy Bongo says fans can look forward to a crazy, high energy super performance from himself and the Wolf Pack.

“We are all about energy and getting the crowd hyped for Justin Bieber who is probably the biggest pop artist alive right now.

"I love what he did on his latest Purpose album and his new track with Dj Khaled and Chance The Rapper. I’m really looking forward to sharing the stage with him.”

Catch Bieber and Sketchy Bongo in Johannesburg on Sunday May 14 and Cape Town Wednesday May 17.

Tickets are available via computicket.com for R350 - R1540

We live in a world where facts and fiction get blurred
In times of uncertainty you need journalism you can trust. For only R75 per month, you have access to a world of in-depth analyses, investigative journalism, top opinions and a range of features. Journalism strengthens democracy. Invest in the future today.
Subscribe to News24
Next on City Press
Baby Cele to headline a new drama series

Choose a newsletter
Voting Booth
ANC secretary-general Ace Magashule has written a letter suspending party president Cyril Ramaphosa in apparent retaliation after he was served with a letter of suspension on Wednesday.
Please select an option Oops! Something went wrong, please try again later.
He doesn't have the power
34% - 126 votes
It’s a declaration of war
24% - 90 votes
Nothing but a distraction
43% - 160 votes
Previous Results
The best of 2020
Can you guess who featured in our most popular articles from 2020?