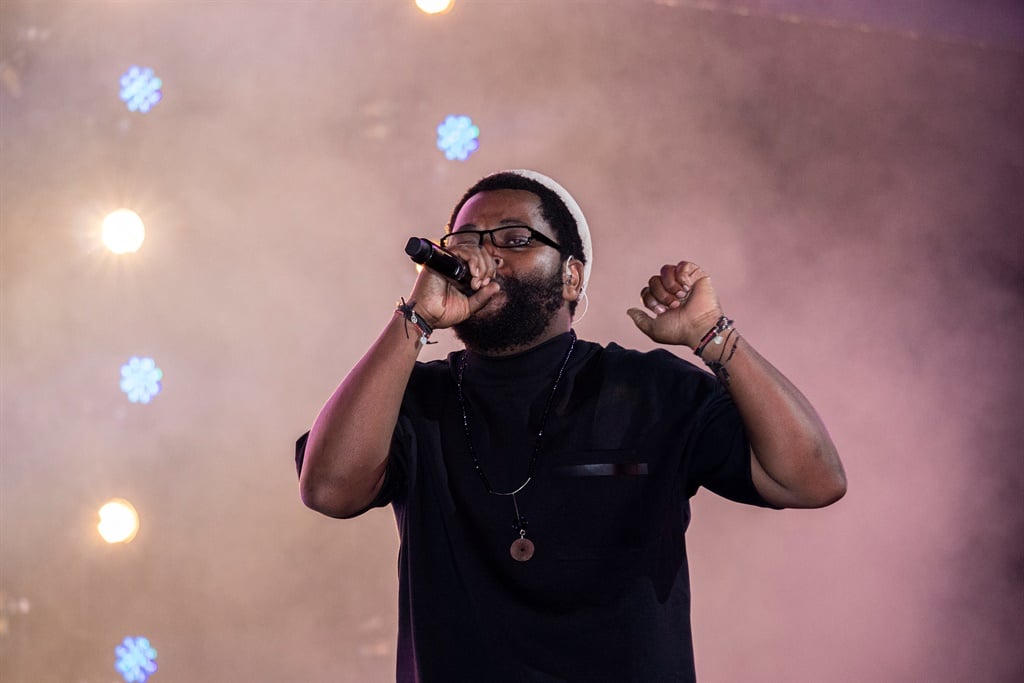 Sjava was removed from Uzalo cast amid of rape allegations. Picture: Sthembiso Lebuso

It never rains, but it pours for Black Entertainment Television award-winning musician Sjava.

He was axed from Mzansi’s top drama series Uzalo after the SABC allegedly told its executive producers that they’d made a blunder in casting the muso, who’s currently facing a charge of sexual abuse.

Support independent journalism
Subscribe to News24 for just R75 per month to read all our investigative and in-depth journalism. You can cancel any time.
Subscribe
Already a subscriber? Sign in
Next on City Press
Live Easy pioneers SA’s next-generation ‘impact housing’ trend