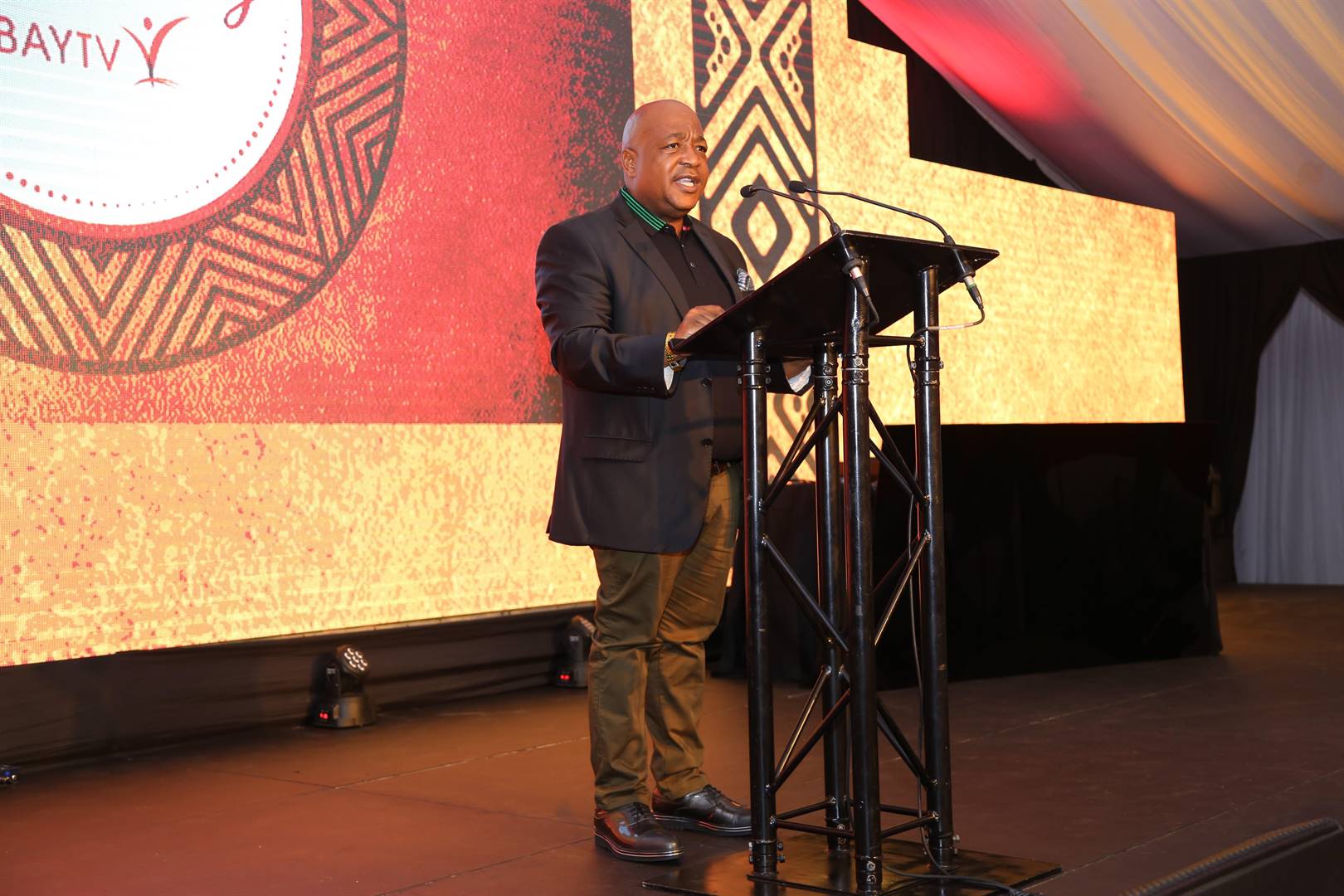 Thursday night was filled with celebration at Bay TV as the community channel showed off its revamped studios, courtesy of MultiChoice.

The evening included a live broadcast from the new studios, hosted by Zizo Tshwete who had Duba and Heshu on her talk show.

The venue looked dazzling with dim orange and red lights that gave it an African feel. MultiChoice Group was presented with skin and sculpture

Nothing could warm up the audience better than comedian Mbulelo Msongelwa making them laugh till their sides split. To thank MultiChoice Group, the station presented it with a traditional present of a skin and a sculpture. The event was followed by a party at the Cubana Bar.

We live in a world where facts and fiction get blurred
In times of uncertainty you need journalism you can trust. For 14 free days, you can have access to a world of in-depth analyses, investigative journalism, top opinions and a range of features. Journalism strengthens democracy. Invest in the future today. Thereafter you will be billed R75 per month. You can cancel anytime and if you cancel within 14 days you won't be billed.
Subscribe to News24
Next on City Press
Pearl Thusi brings the chill to summer with the Republic of Extra Cold