The latest in smartphones and gadgets 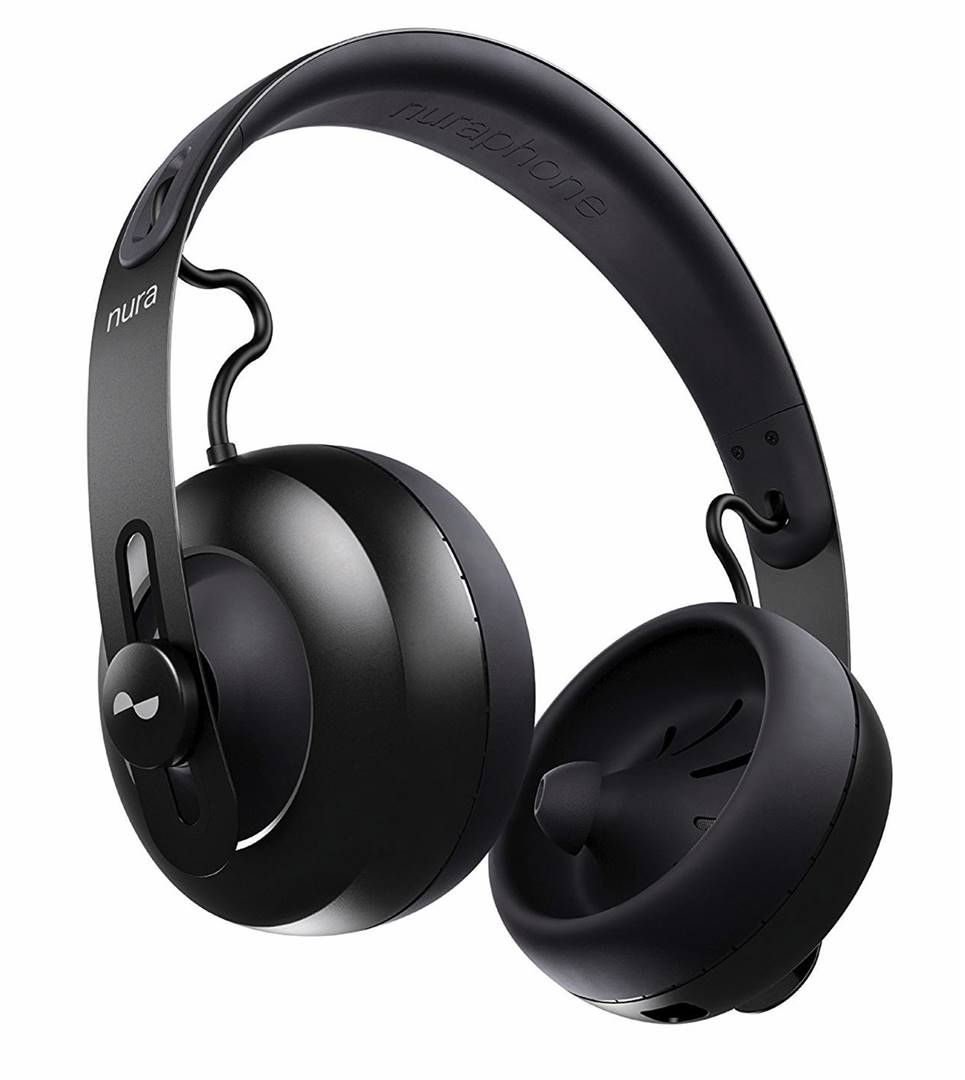 Our tech junkie, Nafisa Akabor, rounds up the newest smartphones and gadgets she’s been testing: the new Galaxy A Series, Caterpillar’s thinnest military grade smartphone and a pair of unique noise-cancelling headphones.

Samsung unveiled the Galaxy A51 recently with brand ambassador Cassper Nyovest, who has been the face of the A Series since last year. The mid-range handset offers excellent value and includes features that the company felt were what consumers wanted most: long-lasting battery life, a better camera and a bigger screen.

The result is four rear cameras featuring 48+5+5MP lenses and a 12MP ultra-wide; and a whopping 32MP selfie camera.

During our tests, we found that pictures were pretty good, including the 5MP macrolens and selfie-cam, but low-light images were average. It has a Live Focus mode for portraits, which lets you control the level of blur seen on flagships, and works well.

The 16.5-cm screen has an Infinity-O display with a camera cutout, giving you the most out of a display with narrow bezels, and doesn’t nearly feel or look like an almost 17-cm screen. It fits comfortably in the hand and is perfect for watching videos and TV series on the fly. Battery life is perfect; you won’t need a battery pack.

Available at R10 999 from various retailers and networks

Caterpillar phones have been in South Africa for more than five years, and during this time they’ve appealed to construction workers or architects – essentially those who needed a phone that could be dropped and kicked around. But that’s about to change with the new Cat S52 smartphone, regarded as the thinnest Caterpillar.

The 16.7-cm Cat S52 offers the same military-grade protection but in a more appealing design, aimed at regular consumers. Not to point fingers between you or the kids, but if your phone has a few dings or screen cracks, the Cat S52 should be a serious contender. It can withstand a drop of 1.5m, and its surrounding protective edge ensures the screen won’t get cracked.

It’s also dustproof and waterproof, can be used with wet fingers, and can be dunked in 1.5m of water for up to 35 minutes – poolside underwater videos, anyone? Caterpillar has also put out its best camera on the S52 with a rear 12MP camera and 8MP selfie-cam, capable of full 1080p HD videos on both. The handset supports fast charging and has a large 3100mAh battery. It ships with Android 9 with a guaranteed Android 10 update.

It is powered by a MediaTek Helio 2.3Ghz processor, 4GB of RAM, 64GB of storage that is expandable, and has a fingerprint sensor. It is equipped with a waterproof 3.5mm audio jack and USB-C port. It’s available at R10 999 from various retailers and networks.

Aimed at audiophiles, they go for R6 999 at the iStore

Consider yourself lucky if you can buy a smartphone with a 3.5mm audio jack today. Wireless headphones have exploded in the last few years, making it challenging to find the right pair. Enter the Nuraphone; a pair of unique wireless headphones tailored to individual hearing patterns. To get the best sound out of it, you have to perform a hearing test during set-up, done via the Nura app. After a 60-second sound test, the headphones can pick sensitivity levels of low, medium and high tones, using a patented technology found on the Nuraphone. The results are displayed in a colour-coded graph via the app, and music playback after that is adapted to your unique hearing profile.

There was a noticeable difference with these settings turned on during our review period, which can be toggled off, but that’s the whole point of these headphones. They are comfortable and feature a hybrid in-ear and over-ear design, with active noise cancellation.

A Social Mode allows you to have conversations while wearing these cans. The Nuraphones come with a magnetic carry case suitable for travel, a charging cable and extra ear tips in various sizes.