Zethu Dlomo: You might be familiar with her work on TV and the big screen. pictures:supplied

Moja Love and DStv channel 157 (arguably the satellite service’s most provocative channel) have unveiled a new show, which sees the network try its hand at a drama for the first time.

We have come to expect a risky and at times problematic brand of reality TV from Moja Love, but Erased seems poised to prove that the channel is not a one-trick pony.

The show’s announcement trended on Twitter, and so we decided to take a look at six things we have been able to find out about the show so far.

1 The show revolves around a group of women who are struggling to attain financial security and so they turn to sex work. An older woman sees an opportunity and converts her house into a brothel for the women to work in. Dumisani Mbebe: The skilled actor will reunite with Bongi Ndaba, with whom he worked on Generations. pictures:supplied

2 The show is written by Bongi Ndaba, who is known for her acting and playwrighting. Between 2012 and 2014, Ndaba was the head writer and co-producer for the SABC1 soapie Generations. She has also served as head writer on the popular Isidingo and other productions. 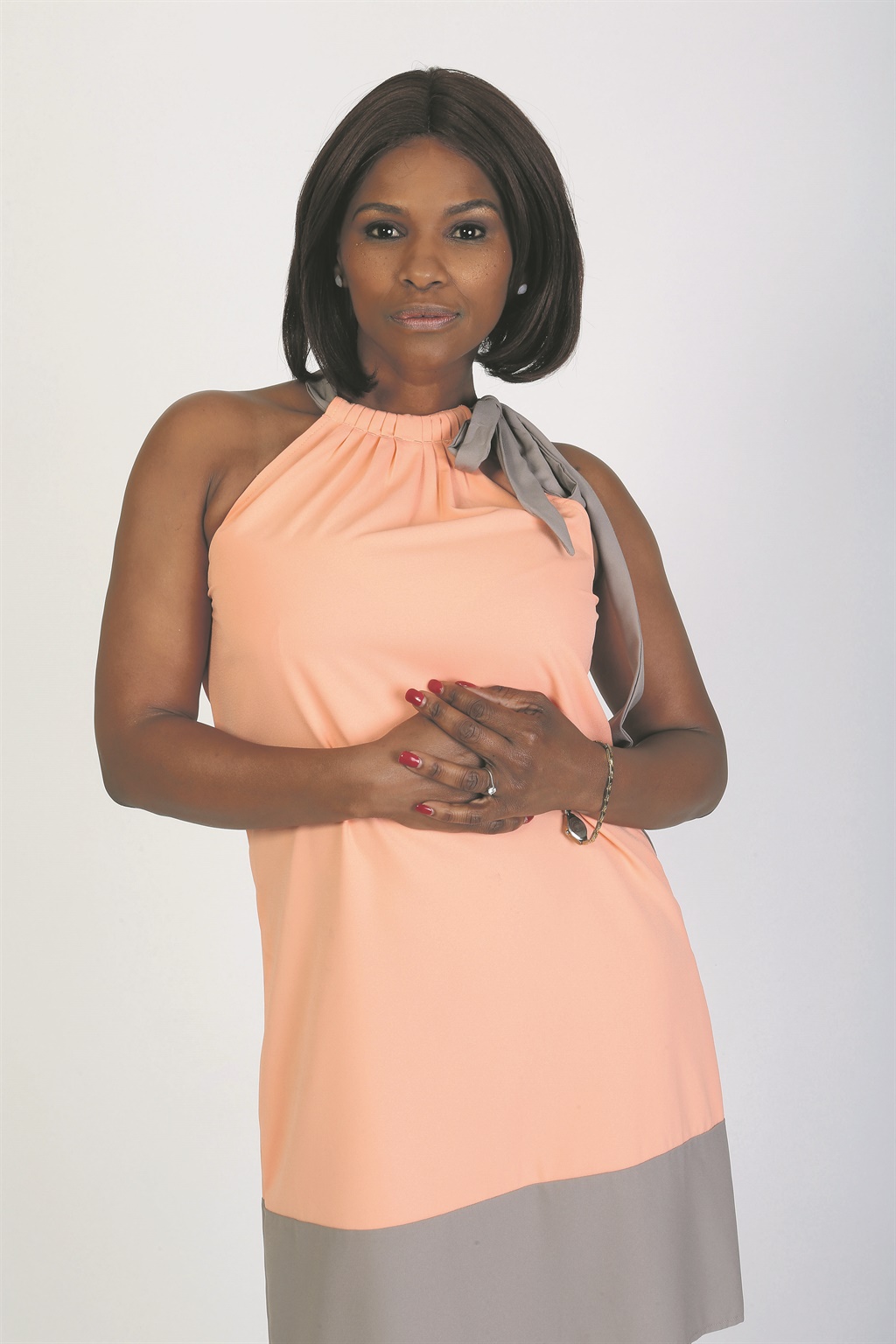 Tina Jaxa: A veteran in her own right, Jaxa will be giving life to one of the more central roles. pictures:supplied

3 Casting news has been released and we can expect to see the talents of the dazzling Zethu Dlomo and seasoned actor Tina Jaxa on show. Joining them will be Dumisani Mbebe, Mandisa Vilakazi and Phillip Schnetler.

4 This is Moja Love’s first attempt at bringing us a drama. The channel is known for its reality-centred shows such as the popular Abafundisi, in which three highly opinionated pastors with different viewpoints come together to discuss their religious beliefs; and Uyajola 9/9, which has given the rapper-turned-broadcaster Molemo “Jub Jub” Maarohanye some semblance of redemption following his prison stint for culpable homicide.

5 We can expect to see Erased on our screens in September. An insider at the channel told us to expect a highly emotive production.

6 The first season will be made up of 13 episodes and will explore the relationships that sex workers have with their communities and families.

Look out for our interviews with the creators and cast in the weeks to come.

We live in a world where facts and fiction get blurred
In times of uncertainty you need journalism you can trust. For 14 free days, you can have access to a world of in-depth analyses, investigative journalism, top opinions and a range of features. Journalism strengthens democracy. Invest in the future today. Thereafter you will be billed R75 per month. You can cancel anytime and if you cancel within 14 days you won't be billed.
Subscribe to News24
Related Links
Twenty years on, Takalani Sesame is still showing how educational TV can change lives
Your year might suck ... but Bonang and Nomzamo's doesn't
Meet the new Trending SA team
Next on City Press
Sol and I are like siblings – Dineo Ranaka