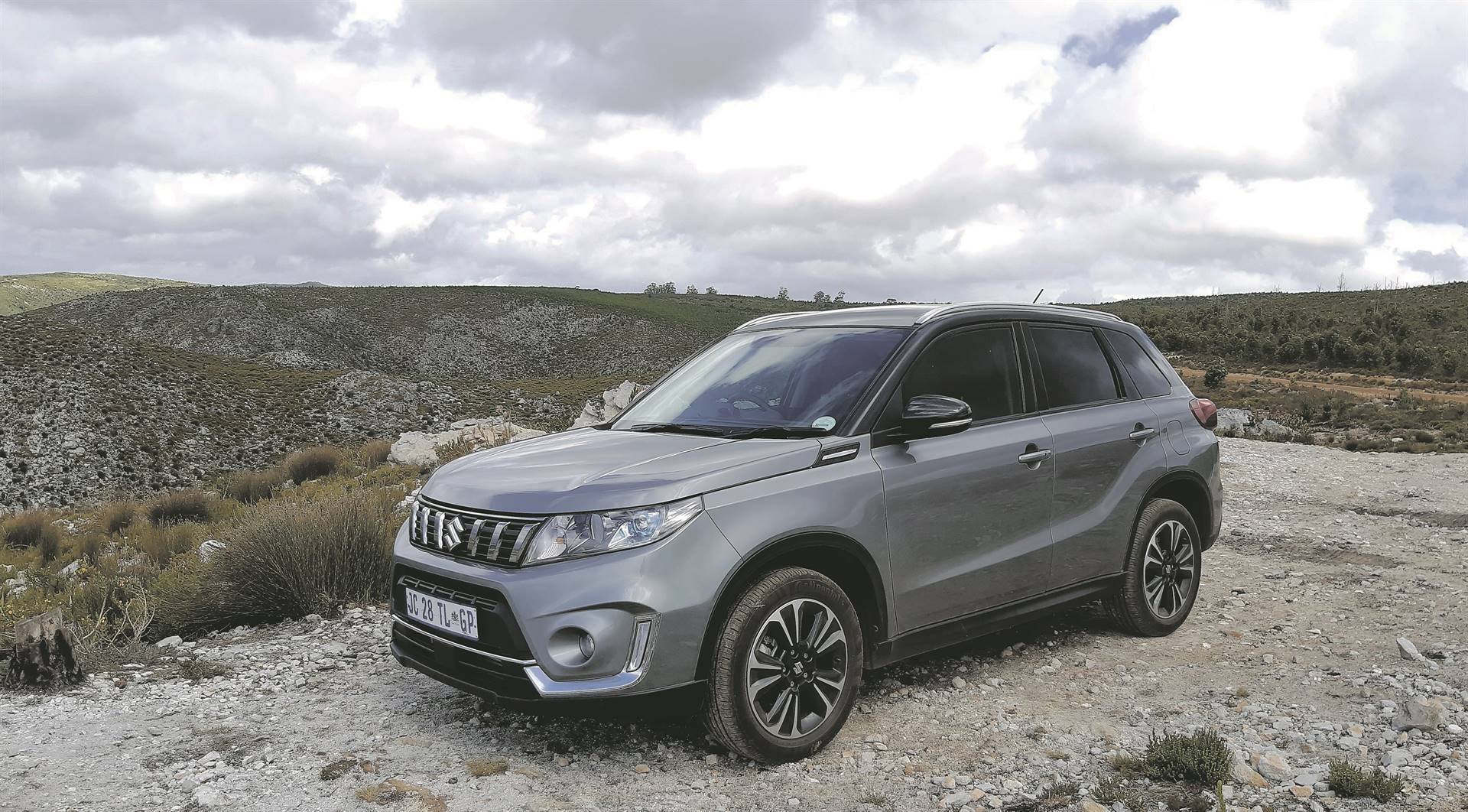 Suzuki is the darling of local car buyers, setting a new sales record almost every month. The reason? It builds quality cars that people can afford. But at almost R400 000, the Vitara 1.4 Turbo GLX isn’t cheap, writes Justus Visagie.

The pricey Suzuki has problem: it competes for your attention and money in a segment overrun by other compact SUVs. These include hard hitters such as the Toyota CH-R, Hyundai Kona, Kia Seltos and Renault Duster.

It’s possible to get a new Vitara for less than our test car’s asking price of R386 900. The base model, the Vitara 1.6 GL, costs a more digestible R293 900 and has most of the attributes that make the 1.4 Turbo GLX desirable: good ride quality on all surfaces, seven airbags, a spacious cabin, low fuel consumption, extreme durability and a fun driving character. 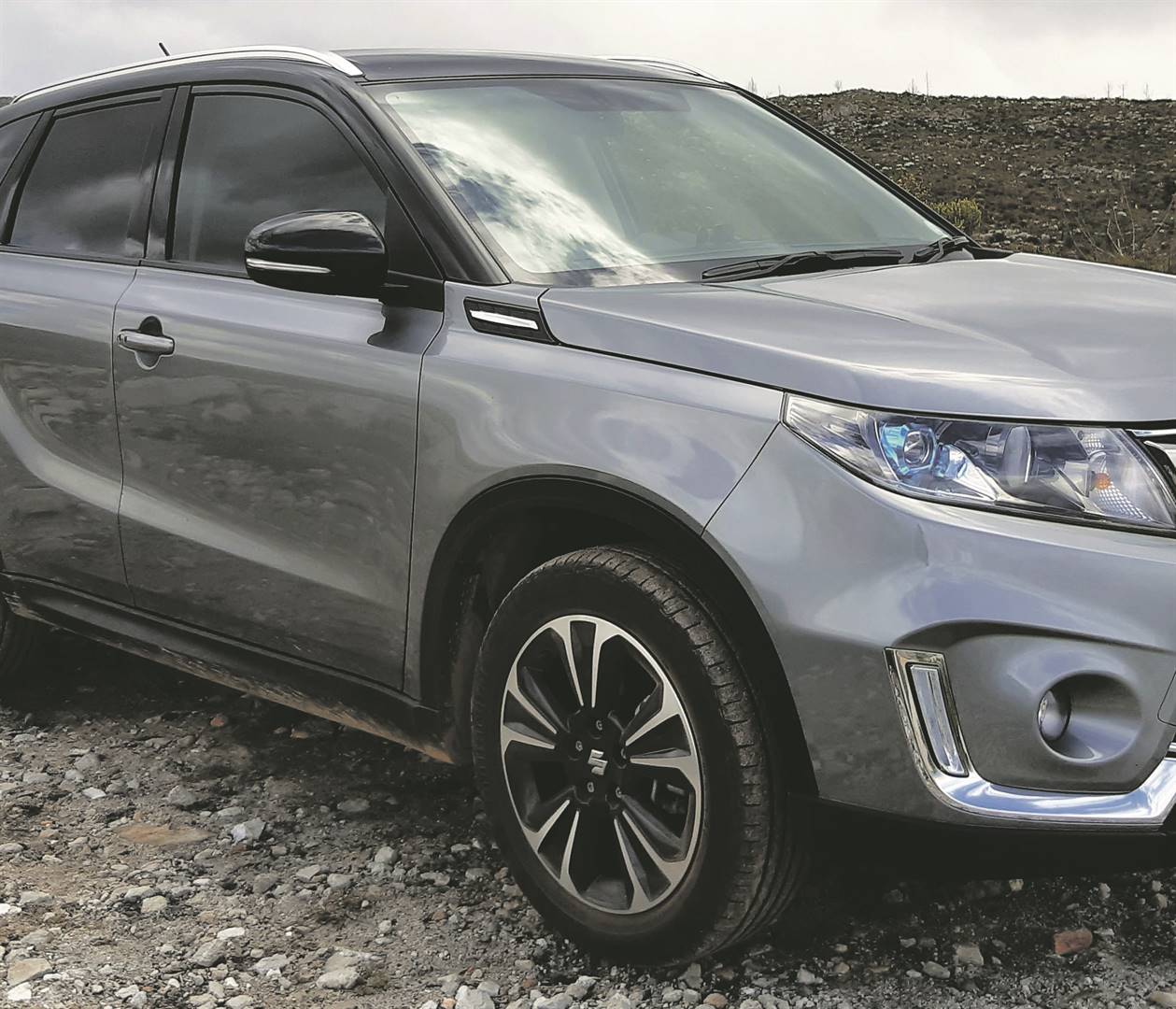 Because it has the same engine as the Suzuki Swift Sport, the brand’s ferocious pocket rocket. The 1.4 turbocharged petrol engine is a very strong performer, while its fuel consumption is so low, you might think it’s a diesel engine.

Besides the heart of a lion, the 1.4T GLX also has six gears, whereas the 1.6 GL has only five. The GLX’s cabin has more luxuries and gadgets than the GL’s – such as seats upholstered in a combination of soft suede and leather. But the turbocharged engine is the star of the show, always pulling strongly, even in sixth gear at low city speeds.

For performance and specs level at this price, only the Renault Duster 1.5dCi has a chance of beating this Vitara.