To Pitori, with love S’Pitori is more than a way black people from various parts of Pretoria speak. It’s more than how they dance. It’s even more than their very specific brand of humour. It’s everything.

Today, we celebrate the city that contributes enormously to pop culture through a myriad of ways.

There are far too many ways to count how we love thee, PTA. So for now, here are three things we are grateful to you for:

As far as Pretoria goes, there isn’t a shortage of people who have contributed – behind the scenes as well as front and centre – to South African pop culture as we know it. But, for a moment, can we take our hats off to Phelindaba’s finest: Kagiso Lediga, the film maker who consistently raises the bar.

From co-founding the boundary-breaking Pure Monate Show to helping build the comedy scene as we know it today.

He brought us Matwetwe, one of the most authentically Mzansi films, and created Netflix’s first African original series, Queen Sono. Lediga is indeed a national treasure.

Pitori Maradona – AKA Focalistic – has most recently become Mzansi’s music ambassador to the rest of the continent. We also have the likes of JR, Blaklez, the Homecoming culture hub and countless others who rep Cap City. Jazz maverick, Gabi Motuba is a proud "ngwanyana wa Mamelodi" and Pretoria also gave the world Bacardi, a type of dance music that laid the groundwork for the likes of amapiano to thrive. The late DJ Spoko was a pioneer of this subgenre of House.

The best thing about Pitori Proverb, an Instagram account with more than 76 000 followers, is that it’s true to its name. 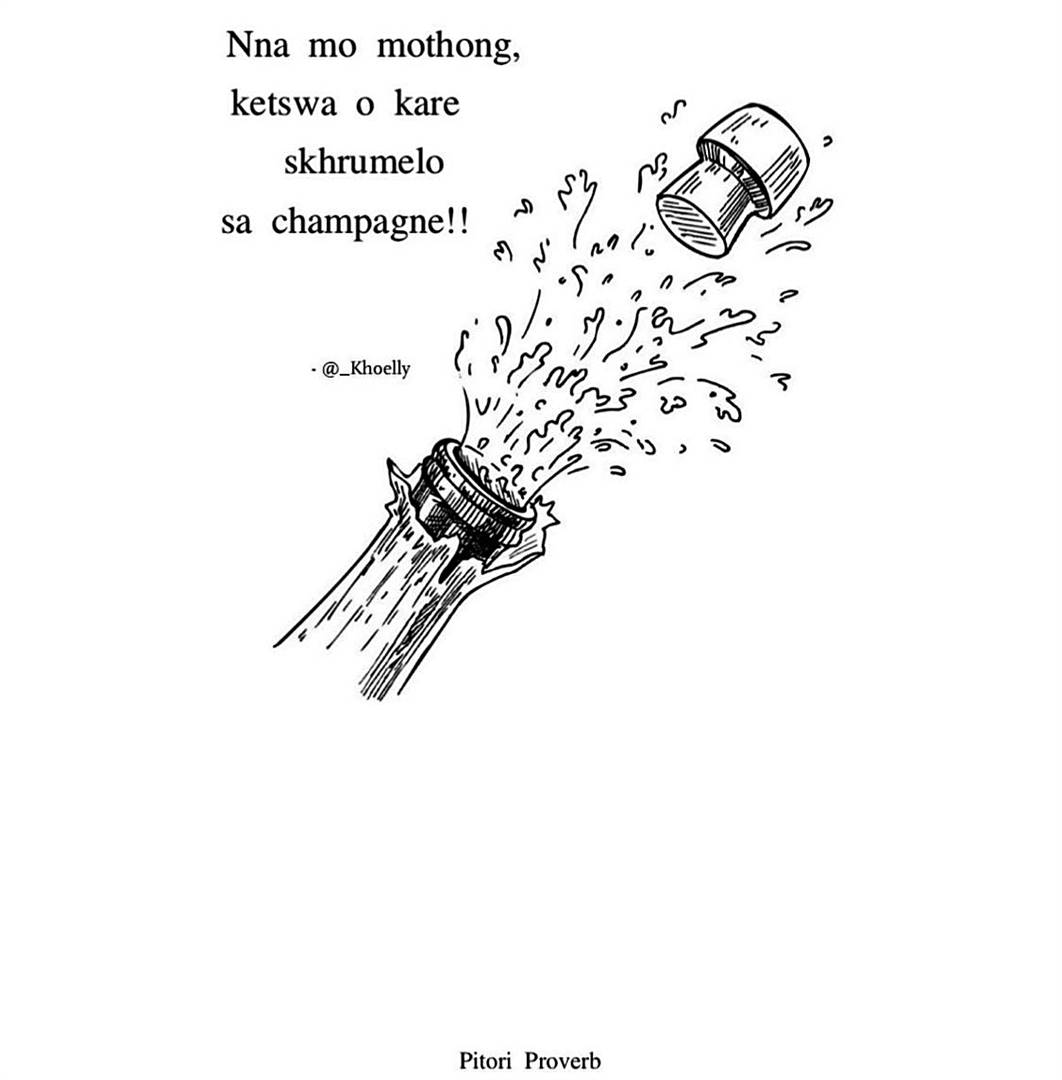 Packing a motivational punch in Pitori slang, the account is the pick-me-up that is so needed in between scrolling through enviable and often unattainable (because they aren’t real) posts showcasing the lives of other people.

It also feels like a wink to the people who understand the language because there is no pressure to explain, justify or translate what this means: “Ke motho o mo shap thatha … Net o skang tlwaela blyn...”

We live in a world where facts and fiction get blurred
In times of uncertainty you need journalism you can trust. For only R75 per month, you have access to a world of in-depth analyses, investigative journalism, top opinions and a range of features. Journalism strengthens democracy. Invest in the future today.
Subscribe to News24
Related Links
Experience Kagiso Lediga's wizardry in Matwetwe
Matwetwe is fresh, funny and fierce
Notable: A playback of 2020’s most memorable music
Next on City Press
A surprising twist at BC One dance tournament

Read more on:
gabi motubafocalistickagiso ledigapretoriafilmslanginstagamculture
Podcasts
Podcast | How to select the right exchange traded funds in this crazy market