Training for the Cycling2Hike Kasi Series is death! 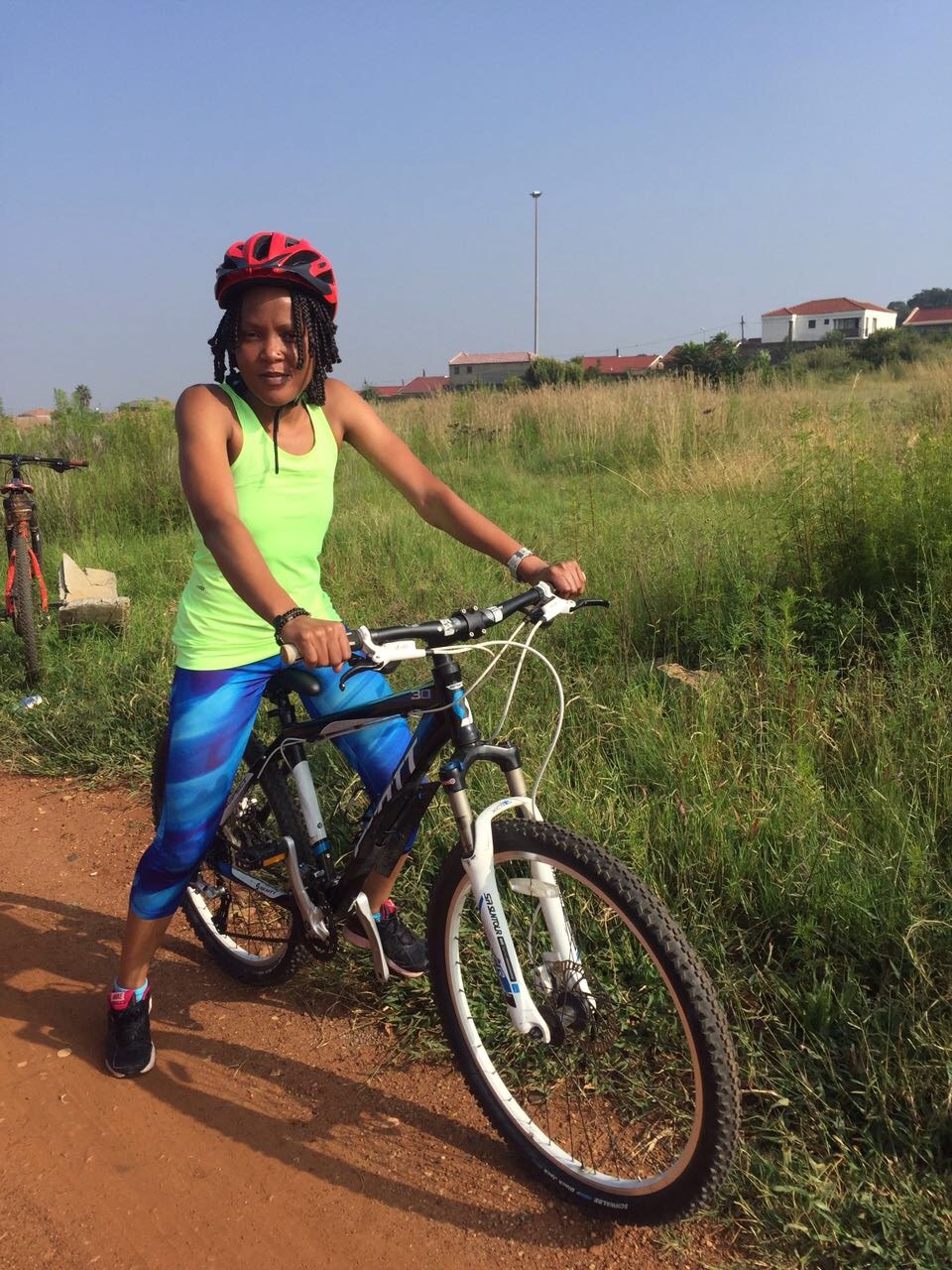 Procrastination was the order of the month of February as I was supposed to get ready for a cycling event. I got the bike but getting on to it was a mission due to a hectic accident when I was a child.

I was riding my bike in the middle of Soshanguve and lost control of it and landed smack in the middle of the road. Oh, and of course the taxi drivers made sure to let me know that I was a useless cyclist. Since then, straddling a bike has been a mission. I tried with my brother’s bike when I was a bit older but that didn’t go anywhere.

Early in January I was asked if I would like to represent City Press at a cycling event the publication was hosting together with Cycle2Hike, Gauteng Tourism Authority and Johannesburg Light Plane Club. I didn’t think about it and blurted out: yes me! I am a sucker for anything that will get me sweating and get my heart rate up.

The event was scheduled for February 26 but because of the rain it was postponed. And luckily for me it was moved to March, which gave me ample time to get enough practice this time round.

Last Monday the organiser asked me to join a practice session after I let it be known I was “practising” on tar and the event was a mountain biking event. She felt that I needed to get a taste of what I had gotten myself into. So there I was, ready and set by 8am. We met at the University of Johannesburg Soweto Campus then drove off to a field, a place near a rubbish collection area called Devland. The area is a mess but the families who reside there collect rubbish and sell it to recycling companies.

But, back to my bike ride. The roads and paths we used that morning were nothing like the roads and paths in Westdene. We took off on a rugged gravel road, which was not a mission to overcome. That path I enjoyed, my butt though not so much, because I was wearing the wrong type of pants. One needs those cushioned pants to help absorb the bumpy terrain.

At some point I wanted to be brave and rode through a puddle of water – which turned out to be more than just a puddle and it didn’t help that my bike gears (which I knew nothing about) were all wrong.

So I was schooled about how to change gears while riding. My instructor, Bra Ace, explained that changing bike gears was similar to changing gears in a car. I had to keep peddling in order to get the gears changed, like one engages the clutch of a manual car to change gears. Then came the footpaths. Oh my gosh I swear I was going to die right there and then. The paths were not straight, which was a major problem for me because bike control was not part of my vocabulary yet.

At some point I just could not deal and got off the bike to push it, but Bra Ace said that the only thing I was allowed to push that day was a car. Death by instructor! So I did the best I could, sometimes cheating a bit by getting off the seat and walking with the bike between my legs when he wasn’t looking.

But once all was said and done I really enjoyed it. I was really proud of myself for taking the bull (bike in this case) by the horns and riding that b***h. Yeah boi!

Next practice is this Monday. Wish me luck!